Mumbai: A senior citizen in Bandra was brutally murdered by her 25-year-old grandson in the early hours of Tuesday, according to police. The grandson, a drug addict, killed his 80-year-old grandmother, decapitated her and proceeded to rip apart her body. He was found sitting in a pool of blood at his granparents' home in Bandra. The accused, Christopher Dias, has been arrested by police and booked under relevant sections of the Indian Penal Code. Police sources said that they had also recovered the murder weapon.

According to police sources, Christopher was in a rehabilitation centre for his drug problem and had been recently sent home after his parents failed to make a payment of Rs 6 lakh. His parents live and work in Israel and his father was currently visiting family in Mumbai. Christopher had returned to his grandparents' home in Cosmo Chawl, where his cousins resided on the mezzanine floor.

Happy to have her grandson home, Rosy Dias had prepared a hearty meal for Christopher and his cousins. When the cousins came down to meet the accused after his return from the rehab stint, they had been scolded by their father, Christopher's uncle, who asked them to distance themselves from their drug-user cousin. 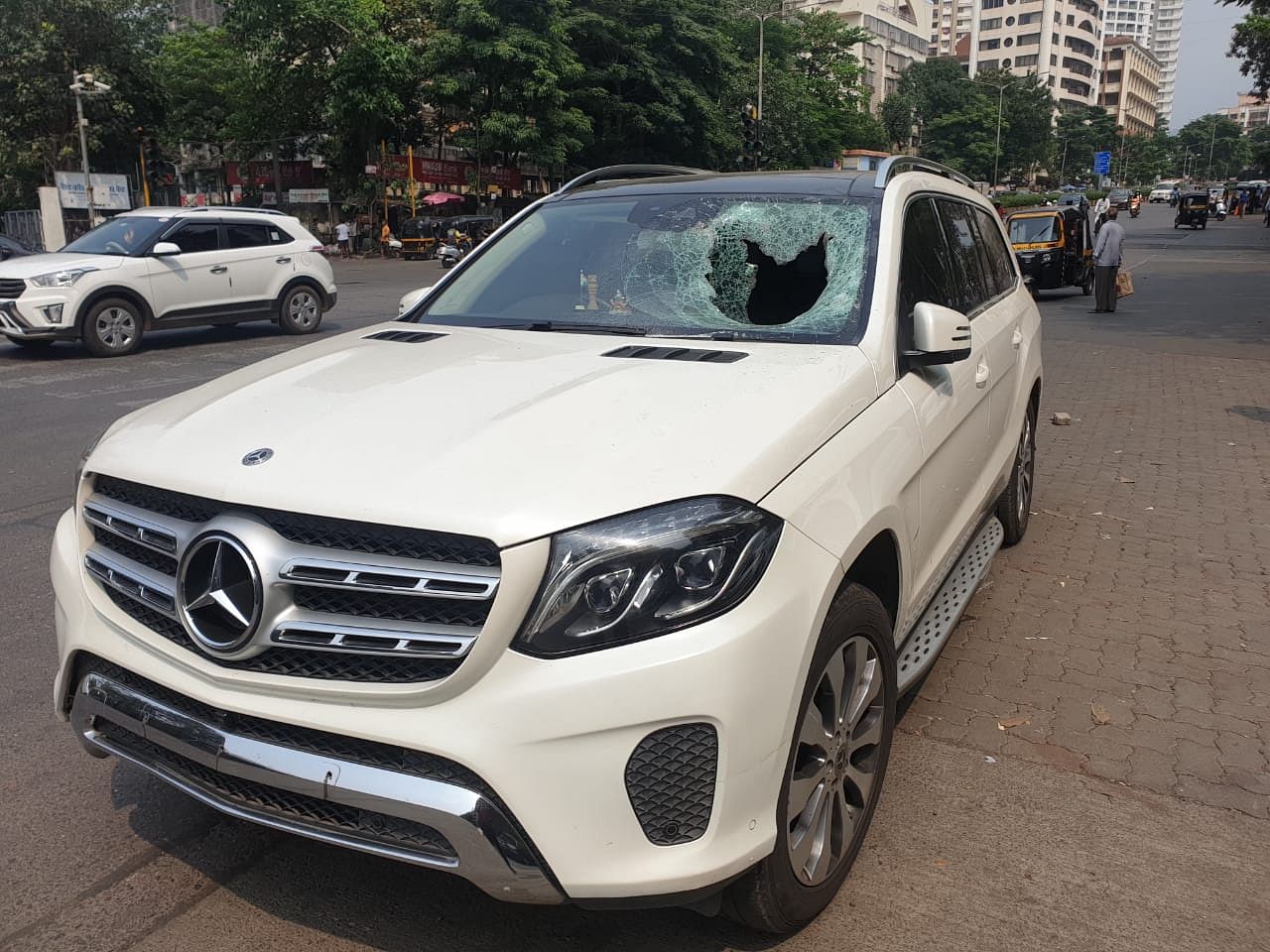 Rosy went to bed early. Around 12.30am, Christopher reportedly slit her throat with a sharp weapon and decapitated her. "In a manic act, Christopher also scooped out her insides, making a bloodied mess in the room. He had kept Rosy's head on a table," said a police source.

After the manic spree, Christopher called his father, who was in Goa visiting family, and confessed to having killed Rosy. Shocked by the revelation, his father took the next flight to Mumbai and came home to find a stream of blood on the doorstep. He opened the door to see his son sitting in a pool of blood. Horrified, his father asked Christopher what he had done and the latter smilingly replied that he had killed his grandmother. Overwhelmed by the happenings, the father passed out, according to police sources.

The neighbours then alerted police around 10.15am on Tuesday, and a police team reached the spot. The accused was taken in custody and the body sent for post mortem to Bhabha Hospital. The viscera was sent to the Forensic Science Laboratory for examination.

While the process of registering a First Information Report was underway, Christopher is likely to be booked under relevant sections of the Indian Penal Code for murder and causing disappearance of evidence.

Abhishek Trimukhe, Deputy Commissioner of Police (Zone 9), confirmed the incident and said that they had taken the accused in custody and were awaiting the autopsy report. "The senior citizen was killed by her own grandson in a very brutal way and we are investigating the matter," Trimukhe said. 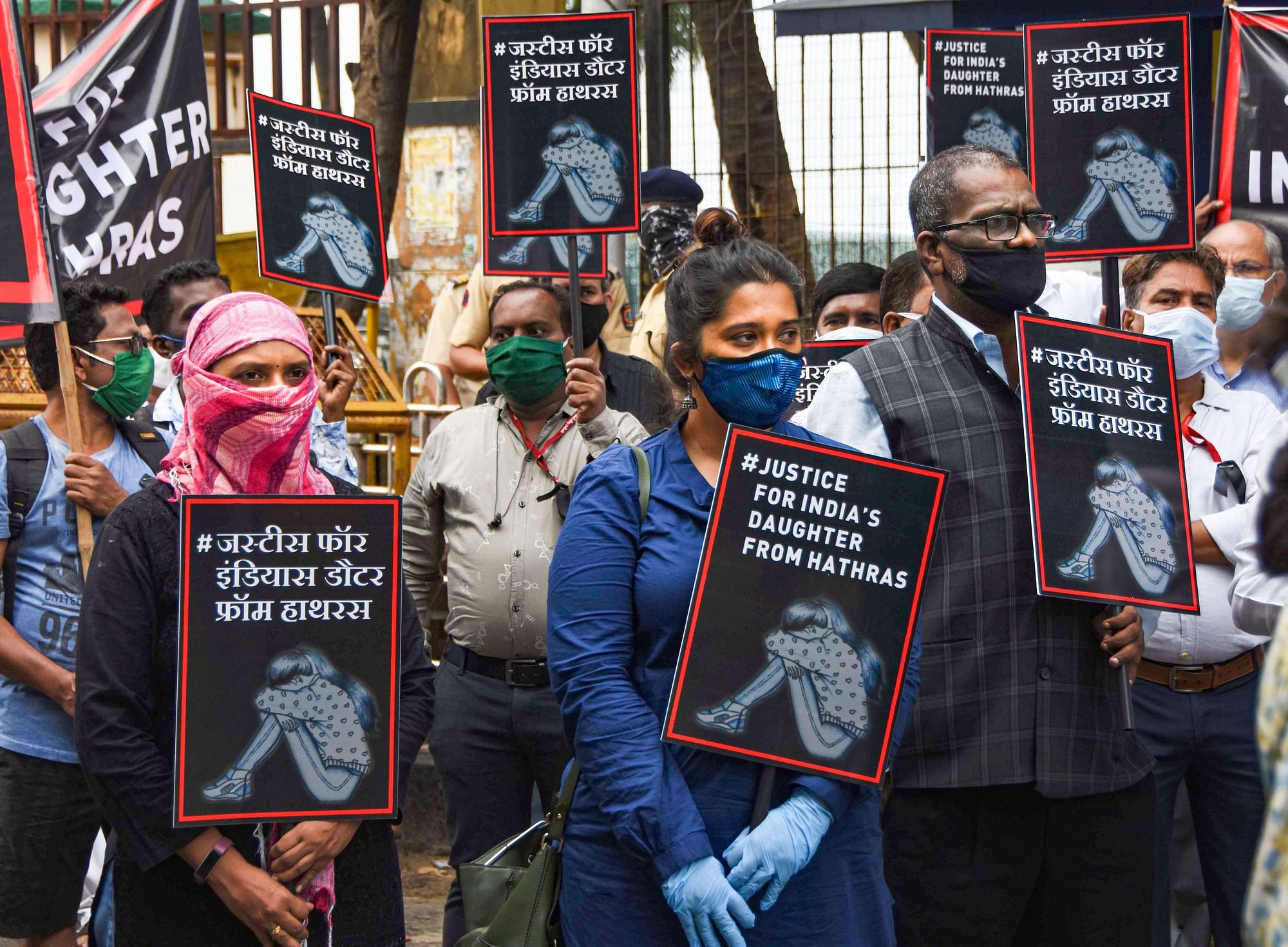