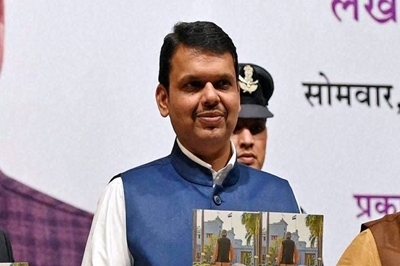 A magistrate court in the city on Monday summoned two advocates against whom former CM and leader of opposition in the state legislative assembly Devendra Fadnavis had approached the court seeking action for defamation.

Metropolitan Magistrate NN Joshi ordered process to be issued against the two advocates for offences under IPC Sec 499 and Sec 500 which pertain to defamation and punishment for the same.

Fadnavis had approached the court seeking that it take cognizance of the offence and try them for the offences. In his complaint, the former CM had claimed that the two advocates Sathish Ukey and Sameer Sheikh had made baseless and false allegations against him in a press conference held on 19 March at the Marathi Patrakar Sangh. The duo had also at the end of the press conference, distributed press notes with the allegedly false imputations, his complaint stated. The press note, the BJP leader said, had been widely circulated on social media and even shown on some electronic media, thus damaging his reputation.

Fadnavis had further said in his complaint that advocate Ukey is habitual in making such allegations to gain publicity or to settle personal scores. He mentioned an instance of February, 2017 when the Nagpur bench of the Bombay HC had found the lawyer guilty of contempt of court in a suo moto cognizance it had taken against him. 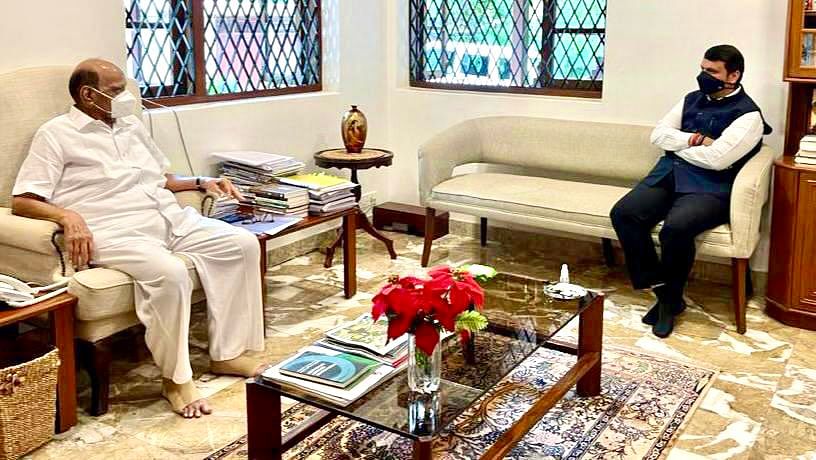