Mumbai: The Anti-Terrorism Squad (ATS) on Saturday got an extension of 30 days from a special court to file the charge sheet in the Popular Front of India (PFI)-links case. The ATS had sought additional 90 days from the court.

ATS prosecutor Sunil Gonsalves told Judge AM Patil during a hearing on its plea seeking additional time that PFI is a banned organisation. Referring to a PDF file it recovered from the mobile phone of an accused, an advocate himself, Mr Gonsalves told the court that under the garb of conducting social activity, the organisation is “spreading its tentacles to convert entire India into Islam”.

Prosecutor: 627 GB data is just tip of the iceberg

From one accused alone, it has collected 627GB of data, which the prosecutor called “the tip of the iceberg”. The court was informed that there are additional chats, images and videos, and the data has to be confronted with those with whom the chats have happened.

The prosecution also informed the court that the call detail record analysis shows that the accused are connected with people arrested in other similar FIRs related to PFI members in the state.

The ATS also informed the court that it has recovered a CD from a source and that the accused had tried to destroy evidence. In the CD there are conversations on how to conduct “hijab agitation”, the prosecutor told the court.

With reference to the prosecution’s argument that PFI is a banned organisation, advocate RA Shaikh (appearing for an accused) argued that at one point Rashtriya Swayamsevak Sangh was banned. He said it was a revengeful application to keep the accused in custody and to damage their reputation and livelihood.

Defence advocate Hasnain Kazi questioned why further custody of the accused is required as all data is already in ATS’ custody. “Under the guise of investigation, my client’s liberty is being curtailed,” he argued. 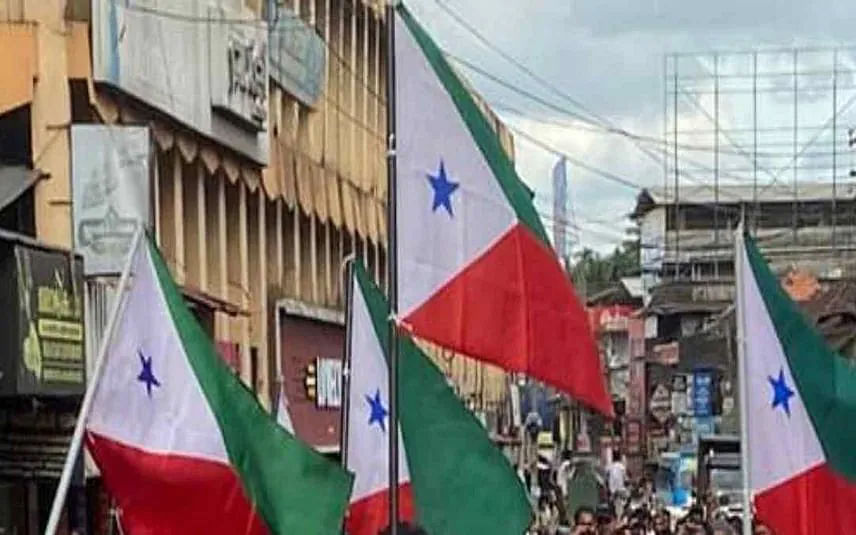