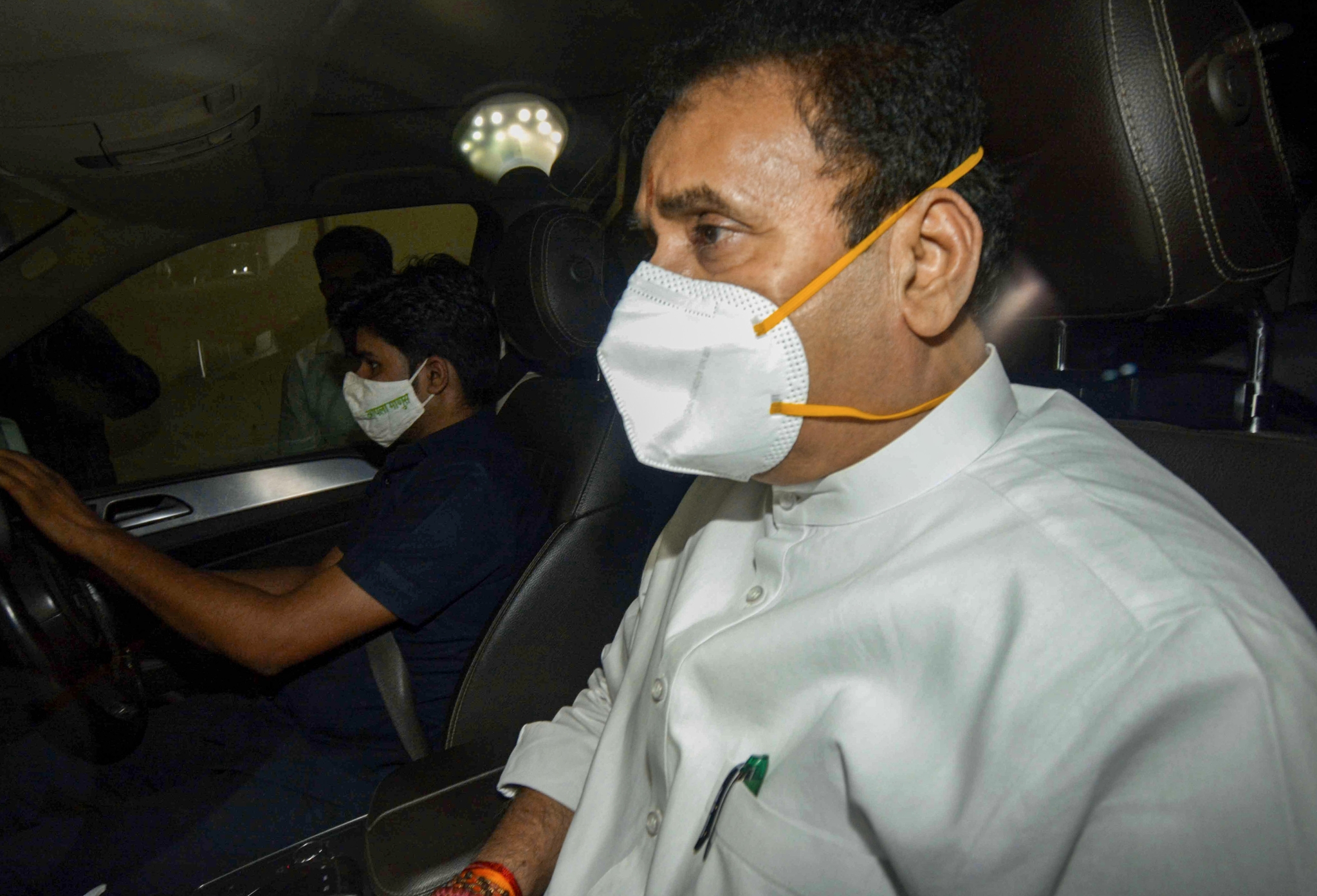 Maharashtra Congress on Thursday questioned the arrest of former state Home Minister Anil Deshmukh's lawyer and asked if the CBI is investigating a different offence. Congress further sought to know if the required permission had been taken from the state government or High Court for that particular offence before starting the probe and the arrest.

"CBI works under Delhi Special police act. Investigation of crime is a state prerogative. So if the report is leaked CBI can file FIR with the state police. They can't pick up anyone without authority This seems high-handedness. MVA government must intervene to see if anything illegal has happened," the Congress leader has added.

The Central Bureau of Investigation (CBI) has arrested former Maharashtra Home Minister Anil Deshmukh's lawyer and one of its Sub Inspector Abhishek Tiwari for their alleged role in the 'manipulation' of preliminary inquiry against Deshmukh in connection with the extortion case.

"We don't have a lot of details in the matter and have sought a detailed report from the police on this," Pawar told reporters here.

In a statement, CBI informed that both arrested persons will be produced before the competent court later in the day.

The arrests came after the CBI registered an FIR against the sub-inspector, a Nagpur-based Advocate, and unknown persons on certain allegations, including illegal gratification.

On August 29, a report that was allegedly part of a preliminary inquiry conducted by CBI got leaked in media. The report mentions that the agency had concluded that "no cognizable offence has been committed by Anil Deshmukh".

The CBI in its internal inquiry found that Deshmukh's legal team tried to bribe some lower-ranked CBI officials in its preliminary inquiry. Strict action will be taken against the staff who were involved in the case. The investigation is underway to find out if more people were involved in the conspiracy to manipulate the documents.