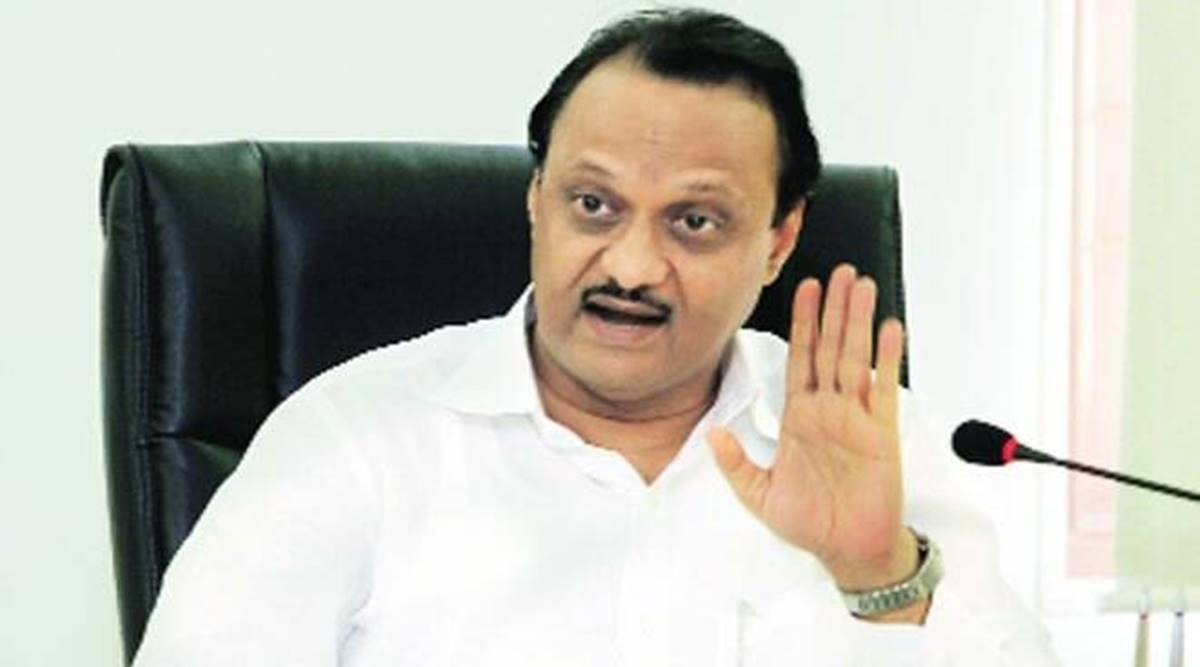 “I read the news on Saturday. It needs to be ascertained. I have been working in the political and social sector for the last three decades. I have always said that this is public money. The quality of work should be well maintained. If that quality is not maintained properly, then action should be taken against the concerned contractor,” said Pawar, during a flag hoisting ceremony in Pune.

Regarding Thackeray’s style of functioning, Pawar said that he insists on quality of work. “Now, Nitin Gadkari has written a letter directly to the CM. I have been working with the CM for over one-and-a-half year and I have seen the CM during inaugurations and bhoomi pujans making a strong case for quality of work. The CM will certainly look into issues raised by Gadkari and ascertain the situation. This will be helpful to know the exact situation at the ground level,’’ he said. The deputy CM hoped that activists, officer bearers of various parties and citizens should not obstruct development work.

On the other hand, Sena MP from Yavatmal-Washim area Bhavana Gawali said the Union minister was misled by some people. She said that she will meet him and state all the facts as it is relating to the national highway works. “In case of construction of the bridge, there is a court case going on. In another case, the road caved in. The work is of inferior quality. I expect the Union minister to conduct a probe in these cases,” she said. Without naming her, Gadkari had said that it will be difficult to continue the national highway work in Washim district due to several hurdles. “Our ministry is now seriously considering this. If these works are finalized in the condition they are in, the highways and roads will be dangerous for transportation. The number of accidents will increase. This will lead to public dissatisfaction,” said Gadkari.

However, Gawali said, “When Gadkari visited Washim district, he had promised to help with the railway flyover and assured funds for the same. I had briefed the minister about it. I will personally meet him and explain the factual position.”

Meanwhile, Thackeray has already directed the state Director General of Police to inquire into the observations made by Gadkari in his letter.