Mumbai: Click here for water level in city's seven lakes as issued by BMC on September 5 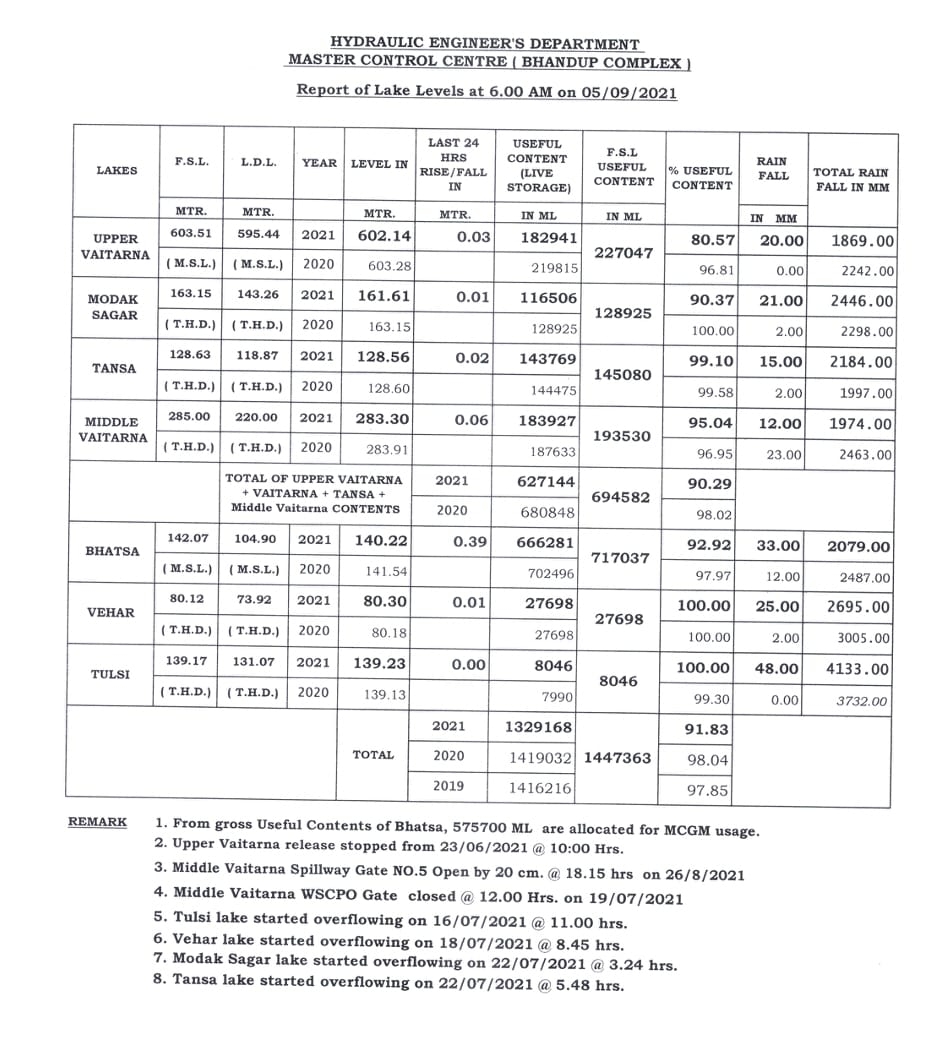 The India Meteorological Department (IMD) on Sunday said that moderate rain is likely in city and suburbs with the possibility of occasional intense spells.

Clear skies greeted Delhi on Sunday, but the India Meteorological Department (IMD) has predicted the possibility of thunderstorms later in the day with the sky to remain partially cloudy for most of the day.

Maximum temperature for the day is predicted to rise up to 34 degree Celsius, said the IMD. 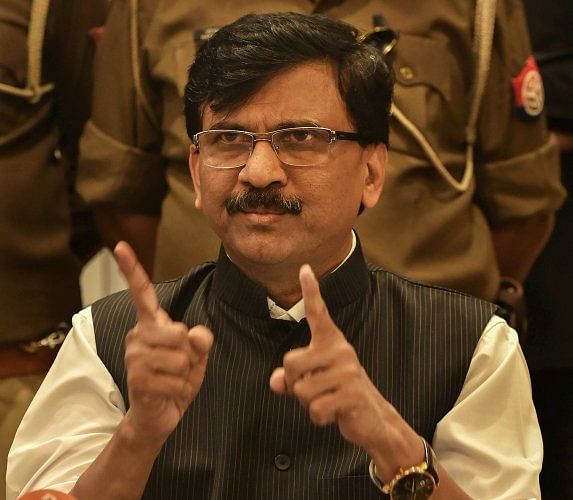