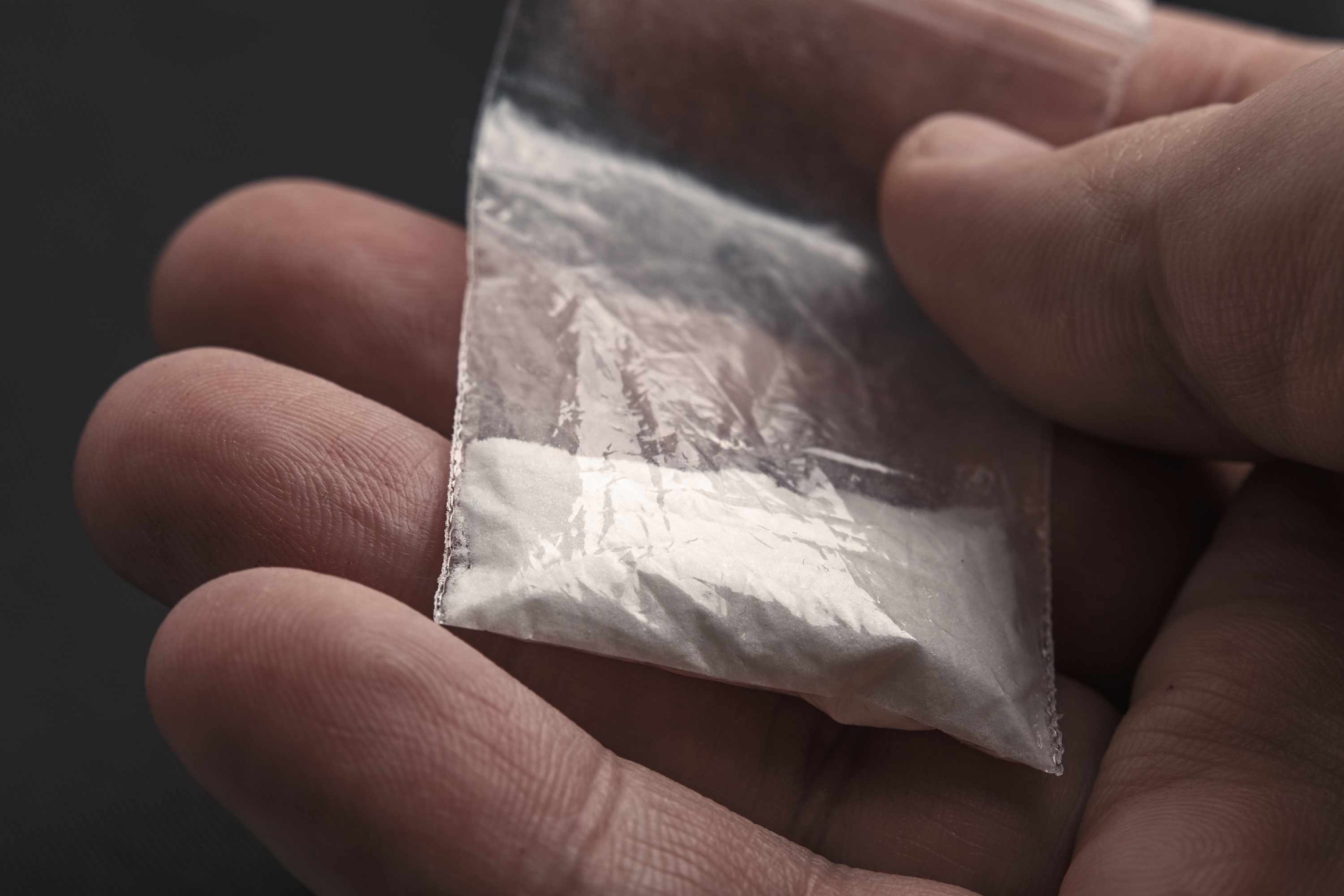 Mumbai: Days after series of protests and signature campaign in support of two Dharavi men held with narcotic drugs worth ₹60 lakh and a revolver last week, the police have finally given them clean chit and agreed that the two were falsely implicated. The police have arrested one Naim Qureshi (29) and claimed that he planted the drugs and weapon at the behest of Nikolas alias Nikki.

The Shahu Nagar police seized 450 grams of mephedrone (MD) along with a country-made revolver and a bullet from Ali Sayyad's house on Friday. Ali along with his friend Gopal alias Gopi Moopanar (22) who was accompanying Sayyad that time was arrested on the relevant charges of Narcotic Drugs and Psychotropic Substances (NDPS) act.

The investigation revealed that wanted accused Nikolas was having a one-sided affair with Sayyad's fiancee Ashiya and was trying to disrupt their marriage. When Ashiya turned down his marriage proposal he threatened her and tried to turn her against Sayyad claiming he was not good person and that he cheated many girls. He also allegedly claimed to her that Sayyad is soon going to jail for long and threatened to implicate him in a false case.

The investigation so far indicates that both the person who were arrested earlier seems to be innocent, said Pranay Ashok DCP zone 5.

After mounting pressure, the Shahu Nagar police investigating the case from last six days nabbed Qureshi on Wednesday after police seized CCTV footage in which he was spotted loitering in the area suspiciously with a package. In the interrogation, Qureshi confessed to planting weapon and drugs at the house of Ali Sayyad for monetory gains.

According to the police, initially Qureshi who runs a mutton shop in the area gave the package to a pan shop below Ali's house on Friday evening when Sayyad was away, however, he soon took it back from the pan shop.

After Sayyad returned Qureshi seized an opportunity when Sayyad and Moopanar where busy on phone and secretly kept the parcel at Sayyad's house and fled.

Meanwhile, the Shahu Nagar police raided that house after receiving a tip-off and seized a country-made revolver and 450 gram of mephedrone (MD) worth ₹ 58.20 lakh.

Both Sayyad and Moopanar are from respected families and never indulged any wrongdoing, neither the two have any bad habits. After their arrest, their families and friends launched a campaign and wrote to senior police officers seeking justice for the two.

On Tuesday their friends and families conducted a protest outside Shahu Nagar police station and also conducted a signature campaign which was signed by 1500 people.

"The police have done their parts, the two were arrested on serious charges however as assured the police conducted a thorough investigation and nabbed a real culprit. We all are happy now and all our focus is to secure bail for the two as early as possible. We have already moved bail application before the Sessions Court and the hearing is kept on Saturday," said their friend Parmesh Maitri.