The trio has been booked under relevant sections for criminal intimidation, cheating, and criminal breach of trust.

An FIR has been registered against fugitive gangster Chhota Shakeel's brother-in-law and his two aides for cheating an actor to the tune of around Rs 3.20 crore. According to a India Today report, Shakeel's relative Arif Abubakar Shaikh and two of his aides, Salim Valla and Intekhab Qureshi, have been named in the FIR registered by Mumbai Police at Dindoshi Police Station.

Details of the accused:

Shaikh alias Arif Bhaijaan, who looks after the business interests of Shakeel in Mumbai, has been lodged at the high-security Arthur Road jail in Mumbai. He was recently arrested by the National Investigation Agency (NIA) in a Maharashtra Control of Organized Crime Act (MCOCA) case.

While, Valla and Qureshi are wanted and absconding. According to Mumbai Police, both are believed to have shown the victim, Rajeev Dabholkar, an actor, a parcel of land in Khadakpada near Film City in Goregaon East and cheated him. 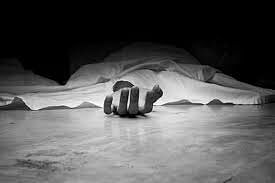 How was the victim cheated?

The accused showed the victim the plot and told that the land belonged to tribals and that it needed to be transferred in his name, and accordingly demanded Rs 5 crore to be paid as bribes to the state revenue minister and city collector. A total of Rs 3.20 crore was already paid to the accused persons.

Sunil Kumar,the advocate representing Dabholkar, said, "My client was in for a rude shock when he discovered later that his signature was taken on five blank stamps and eight green papers. They told him that these were required to acquire land conversion rights and needed to be submitted to the collector's office. But not a single rupee was paid to anyone."

The trio has been booked under relevant sections for criminal intimidation, cheating, and criminal breach of trust. 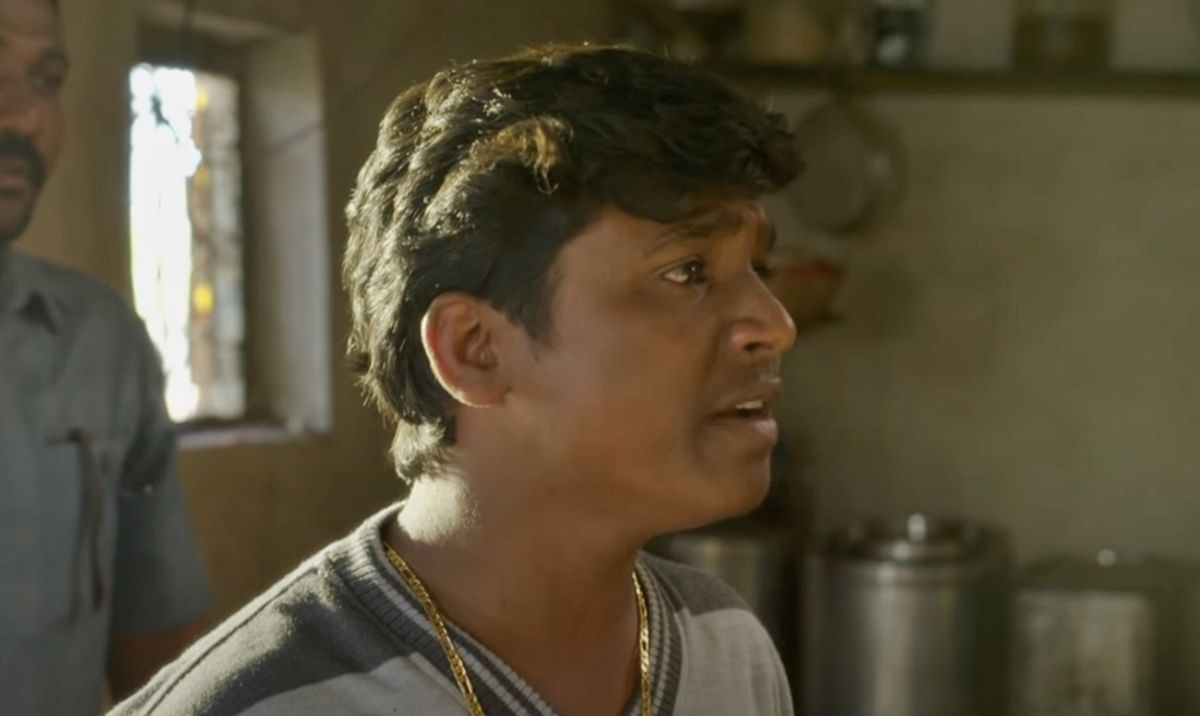