Advertisement
Home / Mumbai / Mumbai: Central Railways in collaboration with BMC comes up with solution to problem of garbage on tracks

Mumbai: Central Railways in collaboration with BMC comes up with solution to problem of garbage on tracks

Central Railways have identified 32 garbage throwing locations between CSMT-Mulund and 23 between CSMT-Mankhurd. Out of the 32 locations on the mainline of CR, 13 locations fall under ward B of BMC.

To put a stop to the menace of garbage throwing on railway tracks, the Central Railway's Mumbai Division is appointing nodal officers who will explore the feasibility of deploying marshals near tracks in sensitive locations. Earlier, CR identified over 50 such locations on its subsection and handed over the ward wise list to BMC asking for appropriate action against offenders.

According to officials, because of garbage thrown onto the tracks by slum dwellers the track flow of stormwater is affected badly during rain.

Confirming the development, a senior officer of CR said, "In recently concluded coordination meeting, we not only handed over details of the affected sections but also asked BMC officials to solve the issue of priority before monsoon. The BMC administration thus directed concerned officials to appoint a nodal officer for coordination between railway and BMC on ward level and explore the possibility of deploying marshals for penalising for such offence (who found throwing garbage on track) so as to resolve the issue."

"This is a very old but important issue which will need to solve on a priority basis," said an officer of CR adding that during the meeting, BMC officials assured the railways that this issue will be resolved before the monsoon arrives this year.

However, slum dwellers while blaming BMC say that they are facing issues related to the disposal of garbage and toilet for many years. "In every election, local politicians promise us to solve the issue of toilet and garbage but after the election, they forget," said Mohammad Mustafa (54), a resident of Mankhurd slums.

"We don't want to throw garbage on the tracks because it comes back to us during rain, but we are forced to do so as we do not have any other option," said Suleman Ansari (49), a neighbour of Mohammad Mustafa adding that in absence of sufficient arrangement of toilets, sometimes we also are forced to walk on track for nature's call. 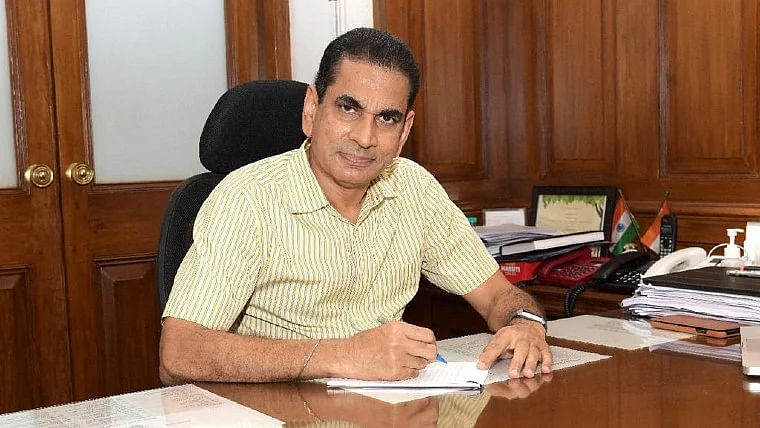