This pod hotel, also known as a capsule hotel, will be the second such facility of the Indian Railways in the metropolis.

A pod hotel is being developed at the iconic Chhatrapati Shivaji Maharaj Terminus (CSMT) in south Mumbai, which is likely to be opened for public later this month, officials of the Central Railway (CR) said.

This pod hotel, also known as a capsule hotel, will be the second such facility of the Indian Railways in the metropolis.

Earlier, on November 17, 2021, a pod hotel was opened for passengers at the Mumbai Central railway station of the Western Railway (WR).

The pod hotel is under development near the waiting room on the main line (outstation train terminus) of the CSMT and will have a capacity of 50 persons, the officials said on Wednesday.

This hotel will have four family pods with a capacity of two people and will also have 30 single pods. Besides separate washrooms and shower rooms for men and women, the facility will have a luggage room for the passengers, they added.

Shivaji Sutar, chief public relations officer of the CR said the contract for development and operation of the sleeping pods has been awarded to Namah Enterprises, which will give licence fees of Rs 10, 07,786 per annum to the railways.

"Railways will earn a revenue of Rs 55.68 lakh," Sutar said, adding that through this contract, the licensee will develop pods for incoming and outgoing passengers at the CSMT on 131.61 square metres with all modern facilities to have a comfortable stay.

The pod hotel is in the advanced stage of development and it is likely to be thrown open for passengers later this month, he said.

The first pod hotel of the Indian Railways was introduced at the Mumbai Central railway station by Minister of State for Railways Raosaheb Danve in November last year. It has 48 capsule-like rooms rooms, including classic pods, private pods, separate pods for women and for the differently abled passengers.

CSMT is one of the busiest railway stations in the country, which is used by lakhs of passengers using suburban as well as outstation train services on a daily basis. 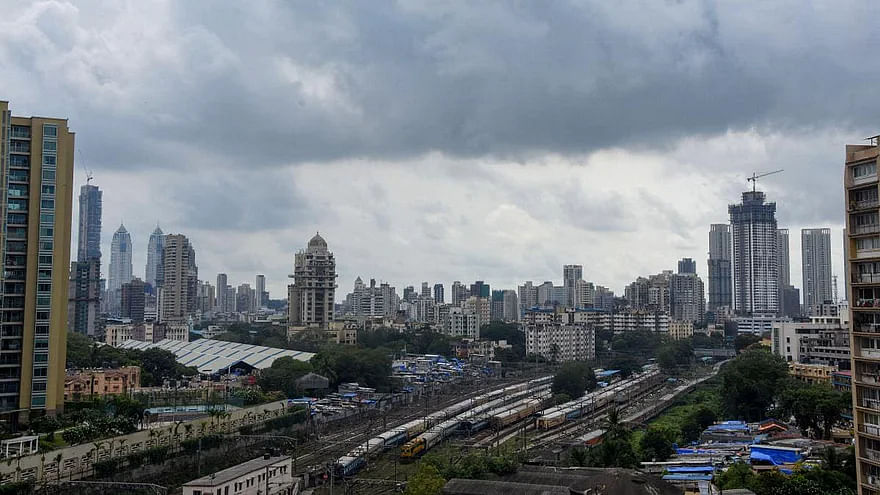