The Central Railway (CR) has started the process of replacing 11 foot over bridges (FOBs), including three century-old bridges. These structures fall under the BMC and are located between CSMT-Mulund and CSMT-Mankhurd sections. Most of them have completed their lifespan.

Asked about the present condition of these FOBs, an official said, “According to the audit report of IIT-Bombay, necessary maintenance works at all these structures is already finished, but as most of these have already completed their lifespan there is a need to replace them soon.”

The tender for dismantling and reconstruction of these FOBs will be uploaded by next week. The estimated cost of dismantling/reconstructing them is around Rs 135 crore which will be funded by the MCGM.

A CR official who is monitoring the project said, “Work of dismantling/ reconstruction will be started in March 2021 in a phased manner, which will be completed by 2023.”

Between CSMT and Kalyan and CSMT and Mankhurd, the CR has around 140 FOBs. Of these, 14 BMC-managed bridges have almost completed their lifespans. In the first phase, the CR has decided to replace 11 of these; the replacement process for the remaining three will start in 2022.

After the partial collapse of an ROB on July 3, 2018, Piyush Goyal, then railways minister, had ordered a safety audit of all the 445 bridge structures in Mumbai, including road over bridges (RoBs), FOBs, and bridges next to railway tracks. The audit was conducted by IIT-Bombay along with officials from the CR, the WR, The BMC, and other civic body officials. 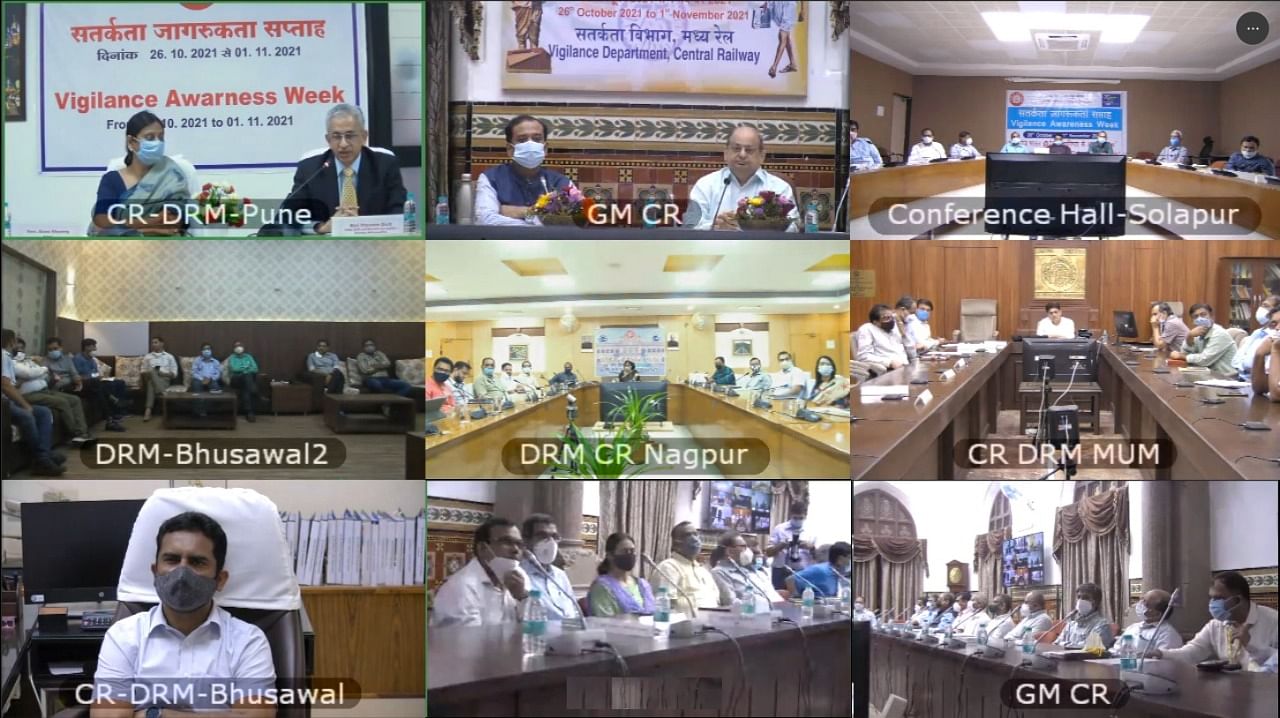