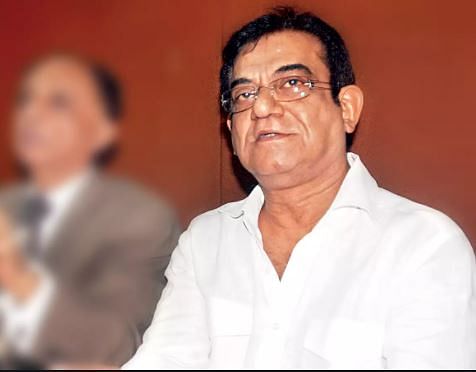 A special court designated under the Prevention of Money Laundering Act (PMLA), on Wednesday, refused to grant the Enforcement Directorate (ED) further custody of builder Yusuf Lakdawala, who is arrested in a money laundering case connected to erstwhile Hyderabad Nizam’s Khandala land grabbing, stating that sufficient custody had already been granted.

The ED had sought further time for interrogation, telling the court that it had partly recorded the statement of Mohan Nair, who had allegedly helped Lakdawala forge original documents of the over 4 acre land and showed it to be sold to the latter's father. The land was then shown to be gifted to Lakdawala through a gift deed. The agency told the court that it is necessary to confront the accused with the statement once it is fully recorded. It also sought custody stating that it needs to confirm with Lakdwala regarding the transactions of a company - Pranay Constructions.

The 75-year-old’s advocate opposed his further custody, arguing that material with regard to the transactions of Pranay Constructions was available with the ED for a long time and that the statement of Nair was earlier recorded by the crime branch.

The court said, while denying ED further custody, that it is worth noting that the accused has been in the agency’s custody for the past 13 days and that sufficient opportunity has been granted for interrogation. It said that, considering the reasons given by the ED, it does not find it just and proper need to further extend custody.

The court also directed that considering the builder’s age and physical condition, wherein he suffers from chronic health issues, that the jail should provide him home food and medical aid. In addition, it has also directed that a jail inmate be provided for him to assist him in daily activities.