The Bombay High Court bench of Chief Justice Dipankar Datta and Justice Ravindra Ghuge at the Aurangabad seat on Wednesday pulled up Collector, Beed and sought his response as to why he shouldn't be prosecuted for contempt of court as he failed to hold a detailed enquiry against the alleged siphoning of over Rs 20 crores of the public exchequer. The bench has ordered the collector to explain his "lack of solitude for the rule of law" and why he didn't held the enquiry as ordered in January this year.

The judges had on a PIL filed by one Rajkumar Deshmukh claiming that the state authorities have shown several amounts to have been spent for sinking wells, constructing roads and canals etc despite not a single farmer or resident being the actually paid the money.

The PIL even alleged that the list of the authorities have shown the names of dead persons as beneficiaries, who have received amounts from the state under the Mahatma Gandhi Rashtriya Gramin Rozgar Hami Yojana (a form of an employment guarantee scheme), which prohibits cash transactions. The PIL, however, claimed that the official records show that payments to the beneficiaries of the scheme have been made through cash transactions.

The bench by an order passed in January this year had framed nine points for the Collector to probe into.

These points include - amounts released from state and Union governments for these works between 2011 to 2019, and also a record of the projects for which these funds have been used.

The bench had even asked the collector to ascertain if funds meant for the MNREGA scheme have been diverted to any other scheme. A further point put forth is to check as to how many people have been employed for all these works and what amounts are they paid to carry out the constructions.

The judges had also asked the collector to ascertain if any social audit of these expenditures was done and whether all the authorities and officials right from the top brass to the grass roots level have been appointed or not.

The order passed in January also asked the collector to cross check of either the State or Union government has consulted the Comptroller and Auditor General (CAG) to have conducted any audit of these expenses.

The enquiry report was supposed to be submitted by April 6, 2021, however, the report wasn't filed till Wednesday when the matter was called out for hearing. However, the collector filed an affidavit stating that he has appointed a five member enquiry committee in March.

"The Collector went into deep slumber since January and woke up only in March. The affidavit of the Collector says that because of the second wave of the pandemic, it has not been possible for him to take further action in the matter," the bench noted.

"We can take judicial notice that because of the second wave of the pandemic, restrictions were imposed in the state more or less in the

beginning of the second week of April, 2021. There was, therefore, no real impediment caused by the second wave, which could have disabled the incumbent Collector not to comply with the order of this Court," the bench observed.

The bench accordingly pulled up the collector saying, "Prima facie, we are of the opinion that the incumbent Collector has exhibited an extreme lack of solitude for the rule of law and conducted himself in a manner not befitting the responsible office he holds. Having regard to his conduct, the matter needs to be dealt with appropriately under the Contempt of Courts Act, 1971."

However, the bench has granted 10 days times to the collector to explain his conduct.

Read Also
No discrimination against any state over allocation of drugs to treat Mucormycosis: Centre to Bombay... 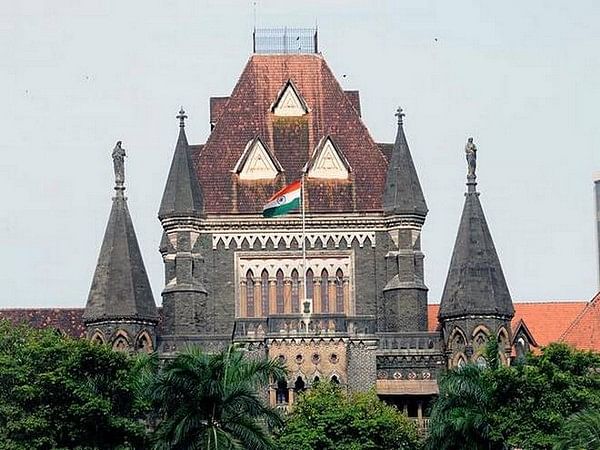