HomeMumbaiMumbai: BMC on alert as measles cases in Govandi

Mumbai: BMC on alert as measles cases in Govandi

Mumbai: BMC on alert as measles cases in Govandi | CDC
Follow us on

A special screening drive conducted by BMC has detected thirteen people from slums in Govandi with fever and rash, the suspected symptoms of measles. This comes after three children of two neighbouring families died due to fever and rashes as symptoms and had respiratory issues.

“On day one of the survey, more than 4,000 citizens were screened and 915 houses were surveyed, of which less than 0.50% were suspected to have measles symptoms. But it can be only confirmed after we send the samples to the National Institute of Virology in Pune,” Dr Upalimitra Waghmare, health officer, M-east, said.

Mr Waghmare added, "We will be checking if they are regularly immunised or not. A team of 16 staff have been deployed across the slum who will be visiting houses for routine surveillance.”

Last week, three kids, Hasnain (5), Noorain (3.5) and Fazal khan (13 months) residents of gully no 7 Baba Nagar, Rafi Nagar Govandi, lost their lives within 48 hours. Fazal's death certificate reveals that he died due to Kwashiorkor, which means severe malnutrition caused due to lack of protein. The post-mortem report of Hasnain is awaited. Noorain died before reaching the hospital.

Dr Mangla Gomare, Executive Health Officer, said the primary investigation report revealed that all three children developed rashes all over their bodies and also had a fever which is a clinical symptom of measles.

The senior health official said the awareness campaign for immunisation and malnutrition as well as family planning and implementation of all the national programs in the area is done by BMC but unfortunately poor response from the affected families.

"There is a strong refusal when it comes to family planning and immunisation, especially in Govandi. We always try to convince them but still we can't force them. Now with UNICEF, we are approaching local leaders and with their help, we will raise awareness among the people,” he said. 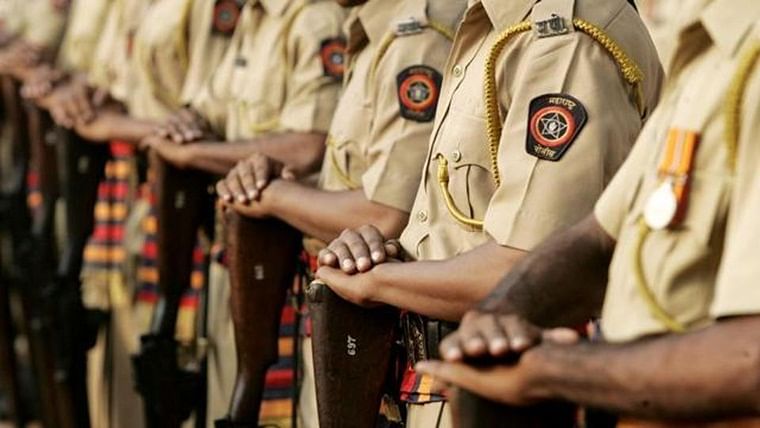