Mumbai: BMC to reframe its policies for Ganeshotsav immersions 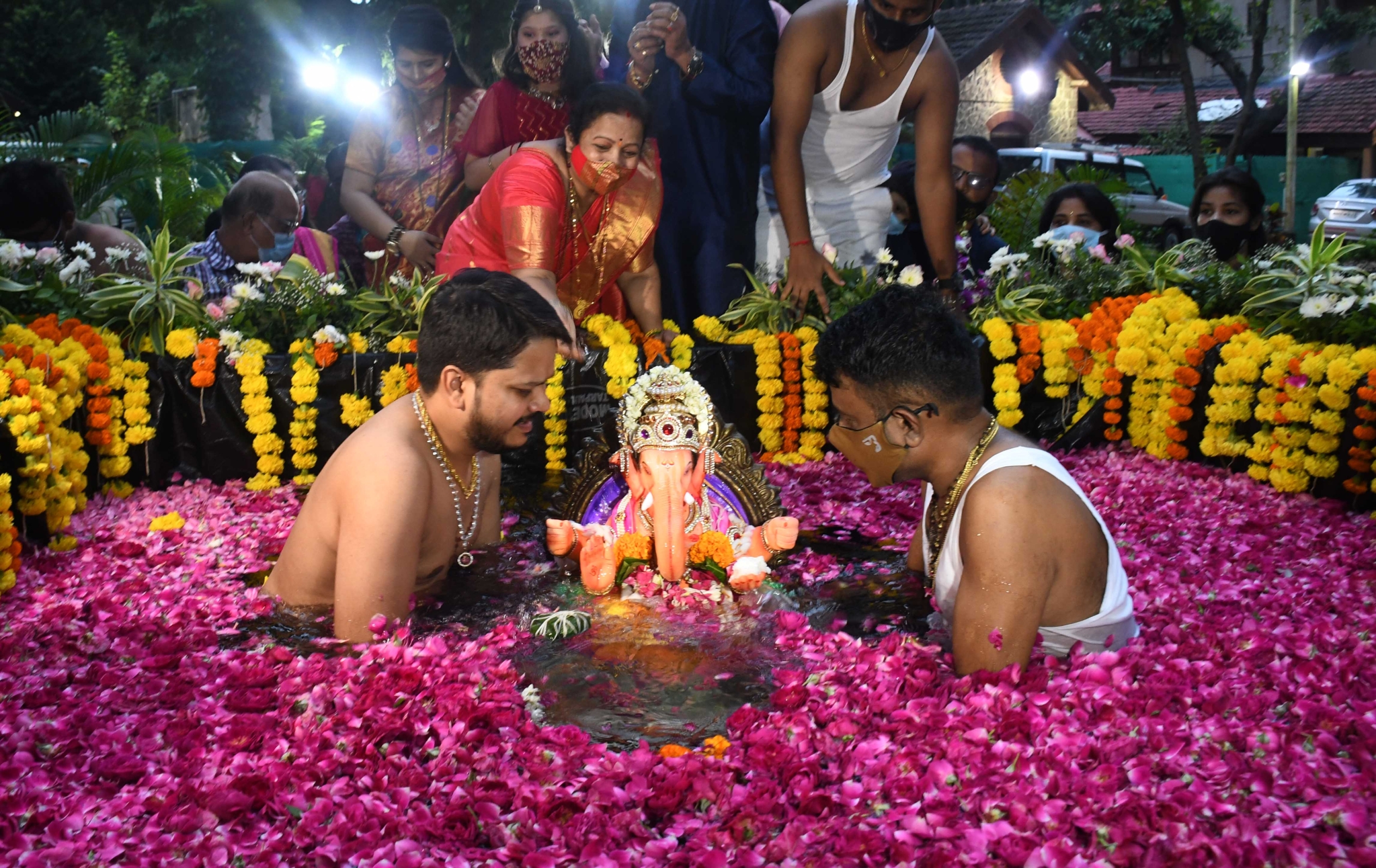 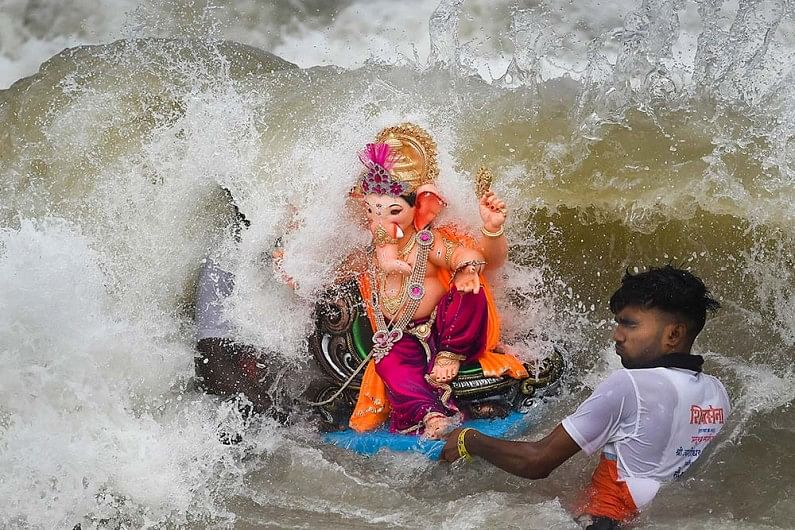 Mumbai | Artificial is real now: Hsg societies had set up own ponds for immersion

The Brihanmumbai Municipal Corporation (BMC) will be amending its existing guidelines for the protection of natural water bodies in the city. The move comes after the Central Pollution Control Board (CPCB) urged the administration to find ways to keep water bodies clean during Ganeshotsav. "We already have a policy that has been in effect since May 12, 2020. The CPCB asked us to relook into the matter after the Nagpur Bench of the Bombay HC issued a similar order," said the official.

Earlier, in August, the Nagpur bench had decided to examine how immersions affected water bodies. "Some existing points might be rectified to ensure water bodies are protected. However, the matter is still at a planning stage. Several departments of the BMC are working together to develop it," said a senior official.

Before Ganeshotsav 2021, the BMC officials held a meeting to ensure idols were not immersed in natural water bodies. The BMC had set up help desks to collect the idols.

According to the solid waste management (SWM) department officials, sludge collected dropped by at least 50 per cent this year.

Another senior official, requesting anonymity, said that idols made of PoP take time to melt under the water. "Devotees preferred immersing their idols in artificial lakes this year. A new policy may be drafted before things go back to normal next year," said the official.

Meanwhile, green activists have maintained that there are already a set of guidelines laid by the CPCB and MPCB for immersions, which is not followed by the BMC. Stalin D, environmentalist and director of NGO Vanashakti, said that he caught BMC officials red handed three times dumping PoP idols in natural water bodies at Powai Lake, Bhandup Creek and Wadala. "I have already registered a complaint to the CPCB and MPCB. They have begun putting pressure on the BMC. The rules have been there for many years now, but the civic body operates in its own way," he said.