Mumbai: While the controversy over Tipu Sultan park is yet to die down, the BJP has now launched a fresh salvo against the ruling Shiv Sena over the Jambori Maidan in Worli. The BJP has claimed that the official name of Jambori Maidan is 'Mahatma Gandhi Maidan', but the board showing the name has been missing for last few days.

BJP has demanded that ruling Shiv Sena should reinstate the original display board stating the name of the ground within ten days, otherwise the party will launch a Gandhigiri-style agitation. The ground is located in the heart of Worli, Environment Minister Aaditya Thackeray's assembly constituency.

Prabhakar Shinde, the BJP group leader in the BMC, raised the issue in the Standing Committee meeting on Friday. He informed the committee that the ground has heritage status. During the freedom struggle, Mahatma Gandhi had once visited the ground and that's why after Independence, the ground was named after the Mahatma. 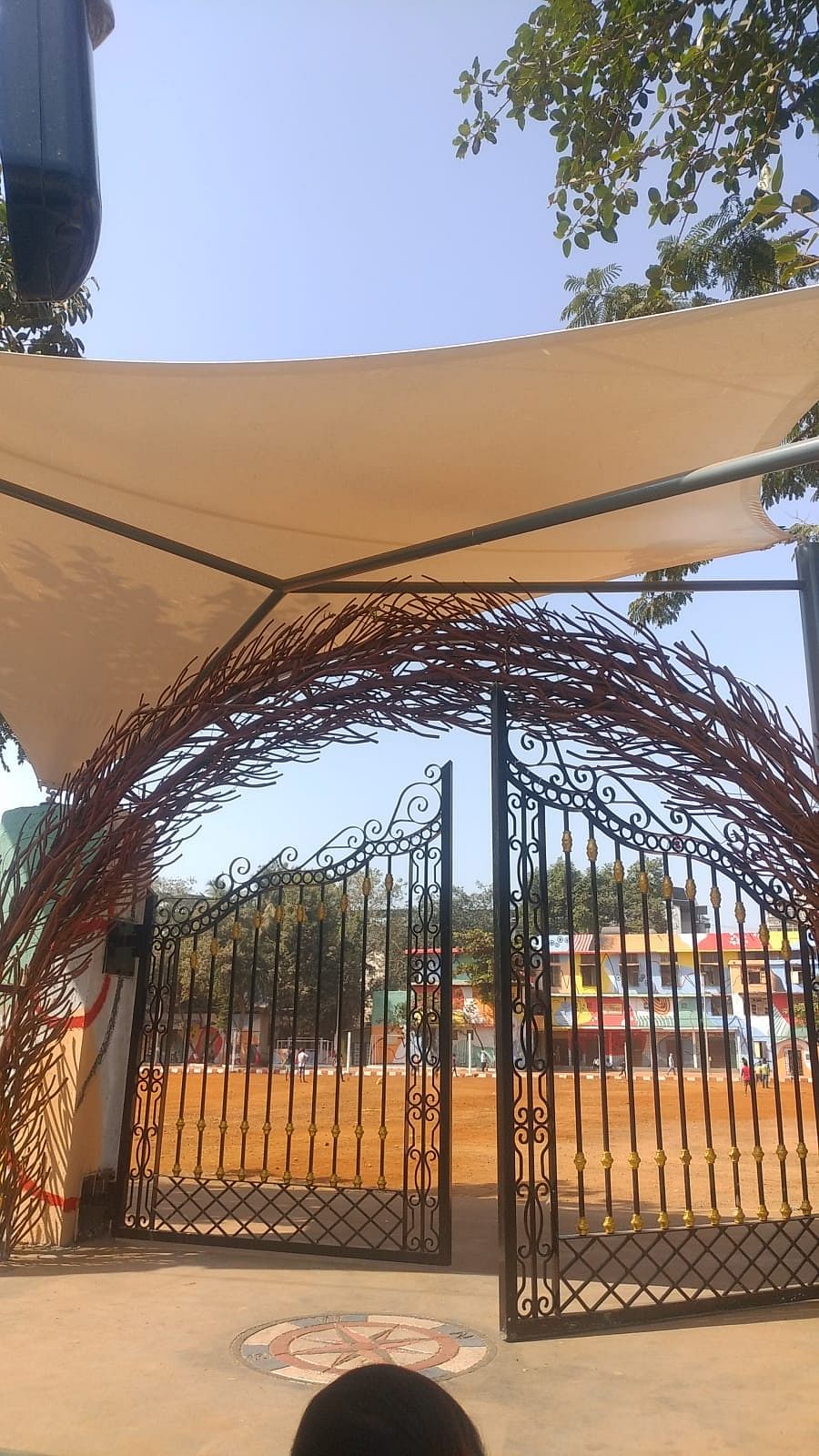 Spread over 1.5 lakh sq feet, the maidan is a popular open space for BDD Chawl residents living around for sporting and cultural activities and recently underwent a renovation. New amenities at the ground included a new jogging track, a children's play area, an open library, and water facilities to maintain the ground. Some illegal stalls were also removed during the renovation.

Shinde also told the committee that Environment Minister Aaditya Thackeray had inaugurated the renovated ground recently, and since the inauguration, the board displaying the name of the maidan has gone missing. Shinde also alleged that Thackeray in his tweet also mentioned the ground name as Jambori Maidan instead of Mahatma Gandhi Maidan. 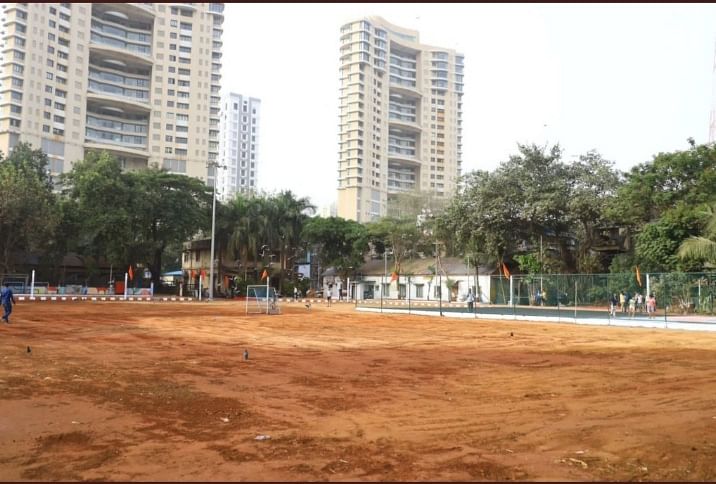 "Have the Environment Minister, Mayor and the BMC commissioner forgotten the historical name of the ground? Will the rulling Shivsena set up a new board of Mahatma Gandhi Maidan?" asked Shinde.

The Standing Committee Chairman Yashwant Jadhav said, "I have directed the administration to look into the matter and take action accordingly. If the state government has ownership of the ground, then we will inform them accordingly." 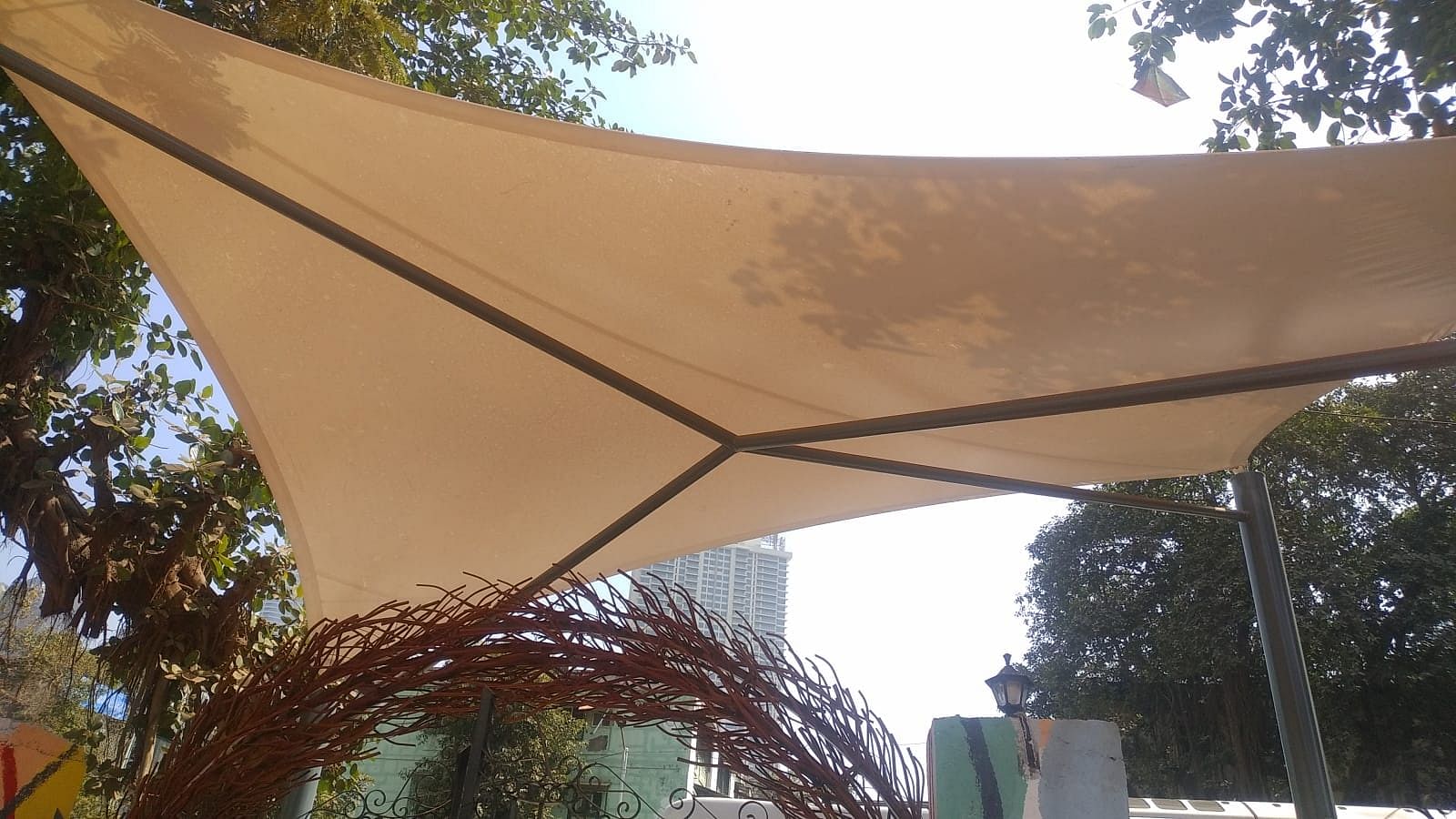