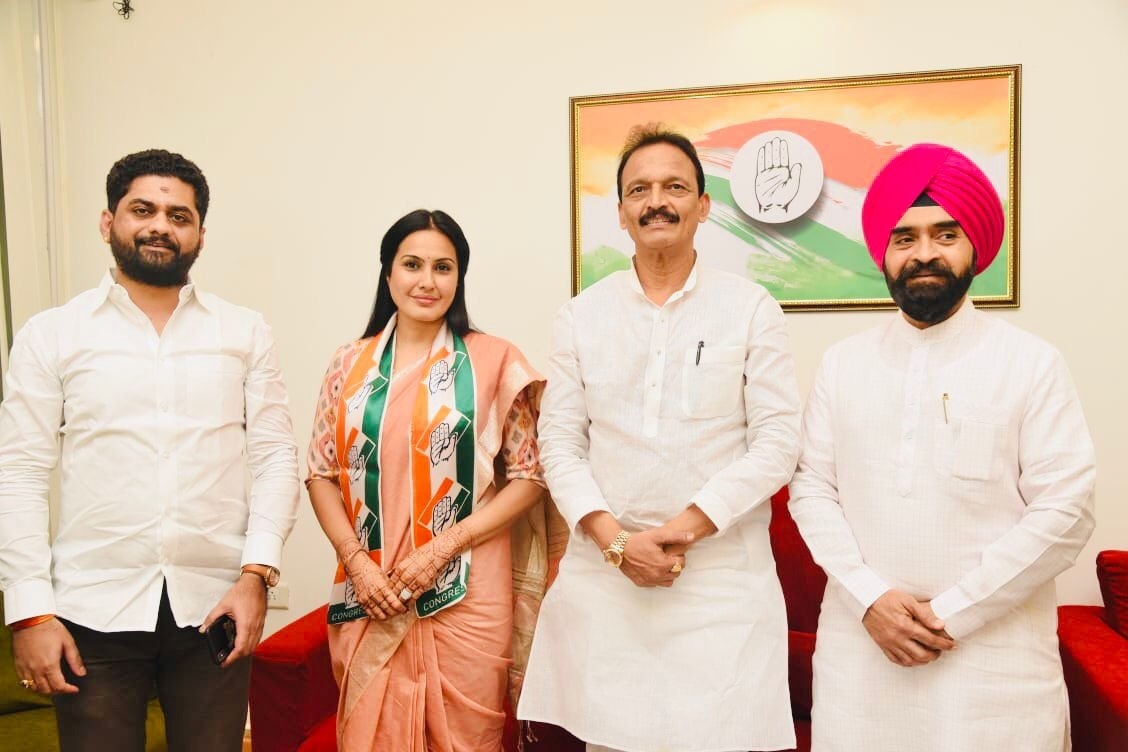 Reportedly, Kamya couldn’t enter politics earlier due to her work and busy schedule. However, now that her show 'Shakti — Astitva Ke Ehsaas Ki' has wrapped up, she has decided to take the plunge.

The actress has been a part of the entertainment industry for almost two decades. She has featured in several popular and successful TV shows including 'Banoo Main Teri Dulhann', 'Piya Ka Ghar', 'Maryada: Lekin Kab Tak?' and 'Beintehaa'.

She also participated in the seventh edition of the reality show, 'Bigg Boss'. She was part of the second season of 'Comedy Circus'.

On the personal front, Kamya is married to Shalabh Dang, Delhi-based healthcare professional. The two tied the knot in February 2020.