Mumbai: Bharat Sasane chosen as president of 95th All India Marathi Literary Meet - Know all about the writer and retired IAS officer 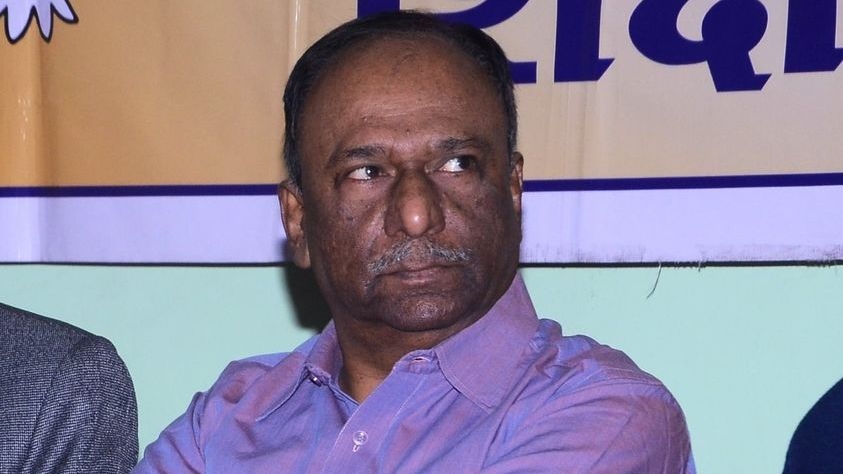 Mumbai: Bharat Sasane chosen as president of 95th All India Marathi Literary Meet - Know all about the writer and retired IAS officer | NMP

Renowned writer and retired IAS official Bharat Sasane was elected as president of the 95th All India Marathi Literary Meet (Akhil Bhartiya Marathi Sahitya Sammelan), which will be held between April 22 and 24 in Udgir in Maharashtra's Latur district.

The meet will be held in Maharashtra Udayagiri College, which will be celebrating its diamond jubilee at the time, they said.

He has also translated eight books in other languages, while 23 of his works have been translated as well.

Sasane is a recipient of the Best Literary Award by government of Maharashtra seven times, and he has also been bestowed with the Natya Lekhana Award, Late Narhar Kurundkar Award, Late Keshavrao Kothale Award etc.

He is a member of the Maharashtra State Board of Literature and Culture.