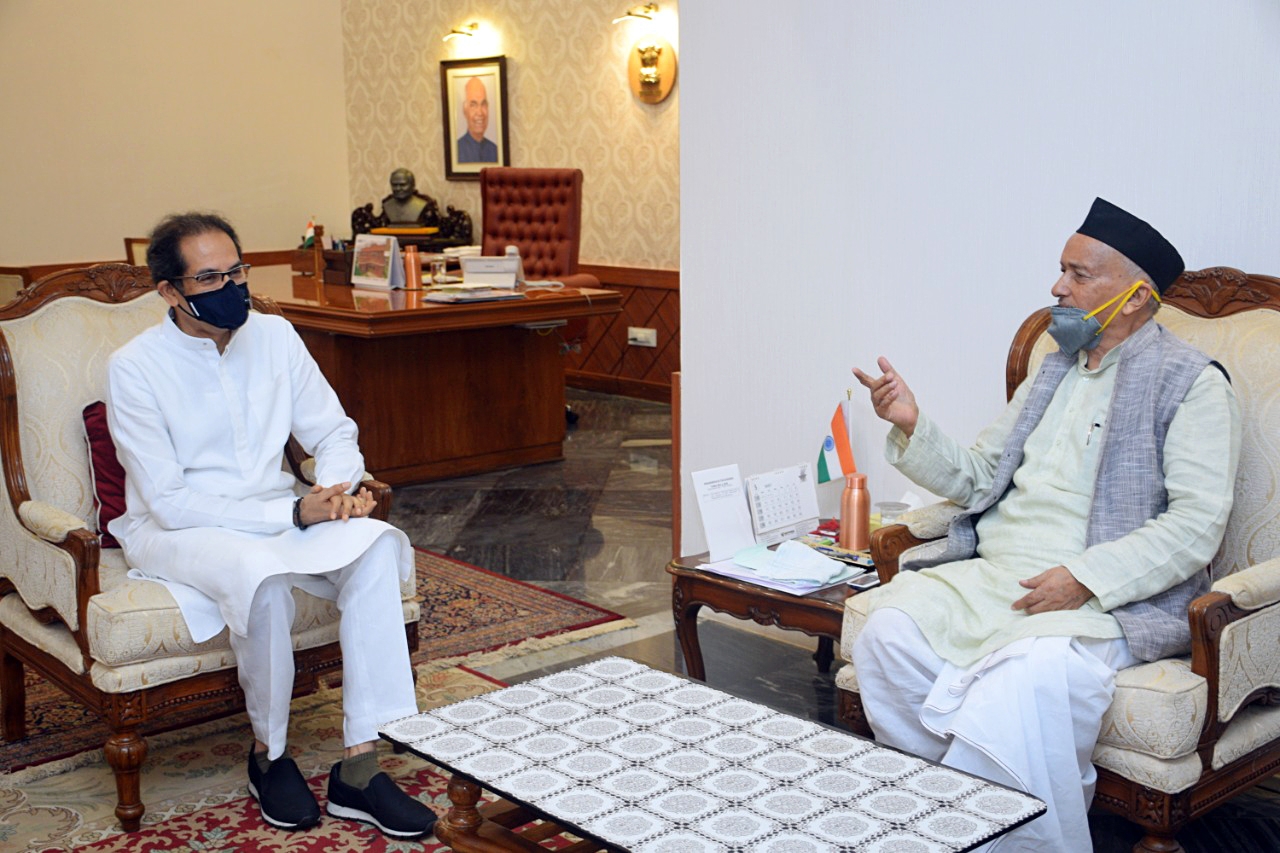 The ghastly attacks, which began on November 26, 2008, lasted for four days, leading to the death of 166 people and injuring over 300.

Construction of the new memorial for 26/11 terror attacks at the Mumbai Police Commissionerate Office was completed on Wednesday. This memorial is a replica of the existing memorial, which is located outside Police Gymkhana at Marine Drive, where underground Mumbai Coastal Road work is underway.

Earlier in the day, Union Minister Piyush Goyal and Nitin Gadkari also paid their tributes to victims of the 26/11 terror attack.

"Heartfelt tributes to the victims and martyrs of 26/11 Mumbai Terror Attack and salute to the strength and resilience of people of Mumbai. We will be eternally grateful to all the security forces personnel who valiantly fought and made the supreme sacrifice for Mother India on that day," Goyal tweeted.