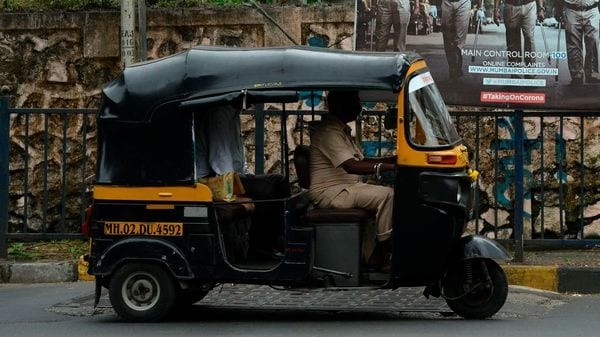 Police have arrested a 42-year-old autorickshaw driver for allegedly snatching a gold chain of a woman when she was going for a morning walk at Vile Parle here, an official said on Sunday.

He was arrested by the sleuths of the crime branch unit-8 on Friday for the incident that occurred on October 3, he said.

The accused, identified as Dilip Kumar Sav, was nabbed from his Khar residence. One more person, who assisted him in the crime, is yet to be held, the official said.

"Sav and his accomplice targeted the woman in Vile Parle when she was going for a morning walk. While Sav drove the rickshaw close to the woman, his partner, who was sitting behind, got down and snatched her gold chain, following which they immediately fled from the spot," he added.

After the woman lodged a complaint, the police launched a probe and scanned the CCTV footage available in the area, which led to the Sav's arrest. Police suspect that the accused had committed similar crimes in the past.

The duo has been booked under IPC sections 392 (robbery) and 34 (common intention) and further investigation is underway, the official said. 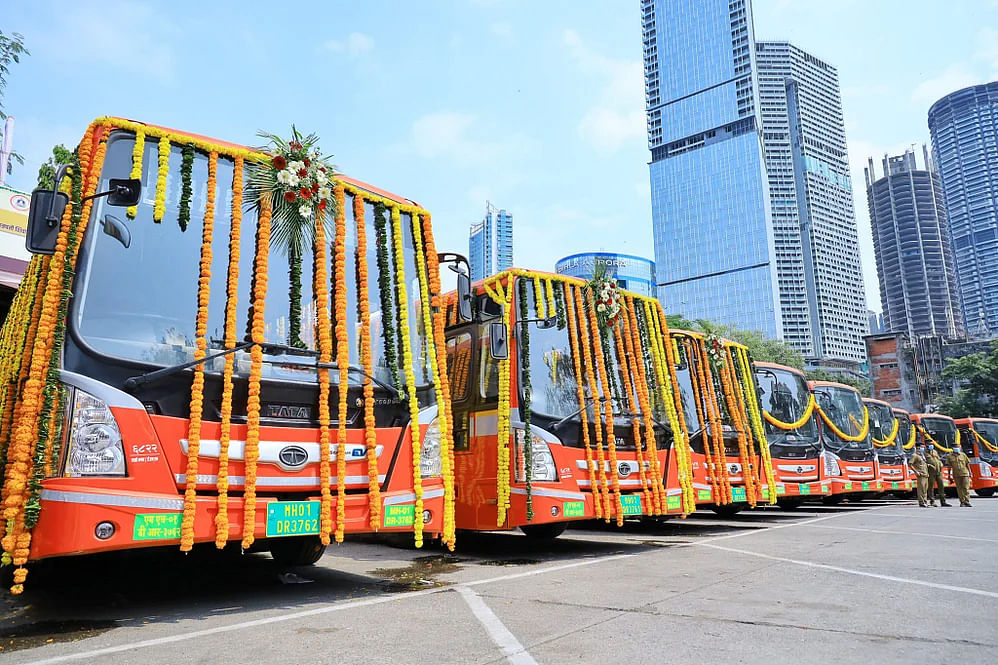