HomeMumbaiMumbai: Ahead of third wave, BEST to launch ‘Point of Care Testing Drive’ for its employees

Mumbai: Ahead of third wave, BEST to launch ‘Point of Care Testing Drive’ for its employees

In an attempt to avert high rate of Covid-19 infection, in the third wave, the Brihanmumbai Electricity Supply and Transport (BEST) undertaking is set to launch a 'Point of Care Testing Drive' (PCTD) amongst the employees.

"In the last one year we have arranged more than 400 testing camps, where RT-PCR tests of our employees were conducted randomly at BEST depots, this helped us in early case detection," Dr. Anil Kumar Singhal - Chief Medical Officer (CMO) of BEST, told FPJ.

"Now that we are anticipating the third wave, special monitoring will be done on workers who are more prone to getting infected, this mainly includes senior citizens and patients with comorbidities, irrespective of the fact, that whether they are vaccinated or not. As part of the drive, Covid-19 tests of these employees will be carried out frequently," he said.

According to data presented by Singhal, so far 80 percent of the BEST employees have already been vaccinated out of which 55 percent have taken both their doses. He said, even though a majority of the workers have been vaccinated the administration, doesn't want to risk anything as BEST has tended to become the lifeline of the city, in the absence of local trains.

"We have already started preparing for the second wave and our target is to achieve 90 percent vaccination status before the third wave hits us. Even when the second wave was at its peak, the BEST wasn't much affected and at present, there are less than 10 active cases in the organisation and the recovery rate stands at 97 percent," Singhal said. 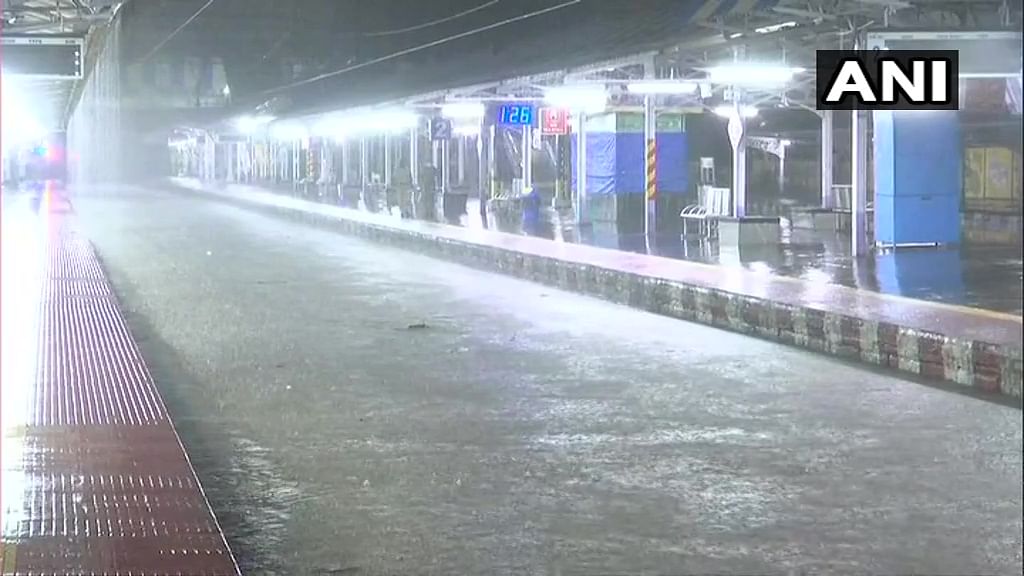