Mumbai: Ahead of 2022 BMC elections, Congress corporator from Andheri may soon switch to Shiv Sena She said she was biding her time due to the model code of conduct for MLC elections, but will soon join the ruling party in the civic body. Sushma's husband Kamlesh Rai has already left the Congress Party and had joined Shiv Sena a few months ago. He used to be close to the ex-Congress MPandMumbai Congress chief Sanjay Nirupam, but because of some issues, he left the Congress and joined Shiv Sena. Speaking to The Free Press Journal' Rai said: "Yes, I would Join Shiv Sena very soon. But now, I can't tell you the reason.”

However, Ravi Raja, Opposition leader of Congress in BMC, said: "Her husband Kamlesh Rai has already joined the Shiv Sena and we knew that she would also follow him. Her departure will have no impact on the Congress party in Mumbai. But I want to tell her that she should resign from the Tree Committee because she was selected from the Congress party quota."

According to sources, many corporators belonging to Congress are unhappy with the performance of the party in the corporation. Many corporators couldn't bag good posts in the cash-rich corporation and its committees.

The Mumbai Congress unit has also witnessed infighting within and party corporators do not see a brighter future for them in the BMC, and are, therefore, planning to shift other parties. Shiv Sena has the highest 99 seats in the 229- member house followed by the BJP with 83. Congress has 30 corporators in the house followed by the NCP (8), Samajwadi Party (6), and All India Majlis-e-Ittehad-ul-Muslimeen (AIMIM) (2).

Raj Thackeray-led Maharashtra Navnirman Sena has a lone corporator. Aam Aadmi Party had decided to focus on supporting Delhi and northern India and had not contested the previous civic elections. It will make its debut in the 2022 polls. 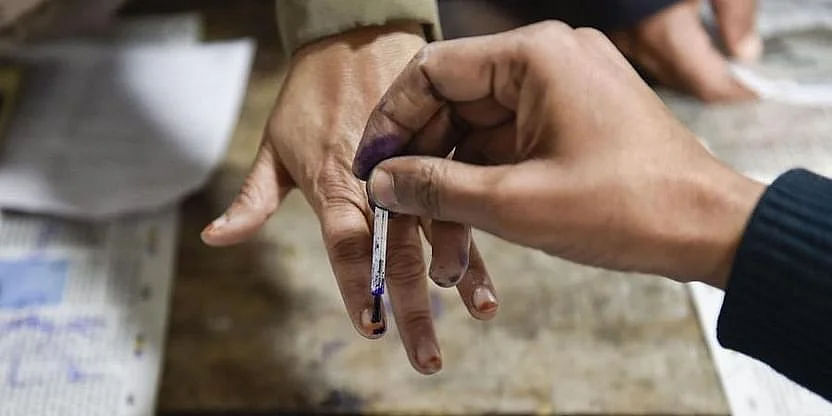