A brainchild of the BMC, the objective is to train local residents in firefighting to create a prompt response mechanism that was originally started in 2016
Dipti Singh

The Mumbai Fire Brigade (MFB) in partnership with NGO Project Mumbai has started a unique campaign of training citizen volunteers in fire safety and awareness. In just three months, MFB has successfully trained over 6,000 citizens in basic first response to minor fire and other emergencies.

Under this initiative citizen volunteers are taught and trained about types/levels of fire, different mechanisms to extinguish it, and how to evacuate people, and clear the way for fire brigade vehicles etc.

“We do not train these people in handling major fires or mishaps. The aim is to douse minor fires through extinguishers and know what protocol to follow in case of major incidents. Apart from this, they will be able to act as first responders by clearing the area blocked by vehicles and other things for fire tenders/ water tankers to pass and reach the spot in time. Sometimes, clearing the hurdles leads to wasting crucial time,” said chief fire officer of MFB Hemant Parab.

At the workshops, usually organised at fire stations across the city, the volunteers are given basic training in handling fire extinguishers and hose pipes to put out the blaze.

A brainchild of the BMC, the objective is to train local residents in firefighting to create a prompt response mechanism that was originally started in 2016. Between 2016 and 2018 around 5,000 people were trained. Every weekend, a group of 20-60 volunteers were taught then.

However, by 2019 the programme started losing its steam. After COVID-19 hit the city, the programme could not be continued. However, in 2021, MFB along with Project Mumbai re-launched the citizens training programme and named it 'Agni Rakshak'.

The training sessions take place every Saturday and would admit only pre-registered candidates.

With a staff of just about 3,000 plus, we still have a turnaround reach time of ten minutes in the day and as little as three minutes in the night. Yet it is important citizens join us in the fight against fires and other emergencies in their vicinity, especially as the first step. The idea is to keep the people ground ready when the fire brigade arrives,” said Parab. 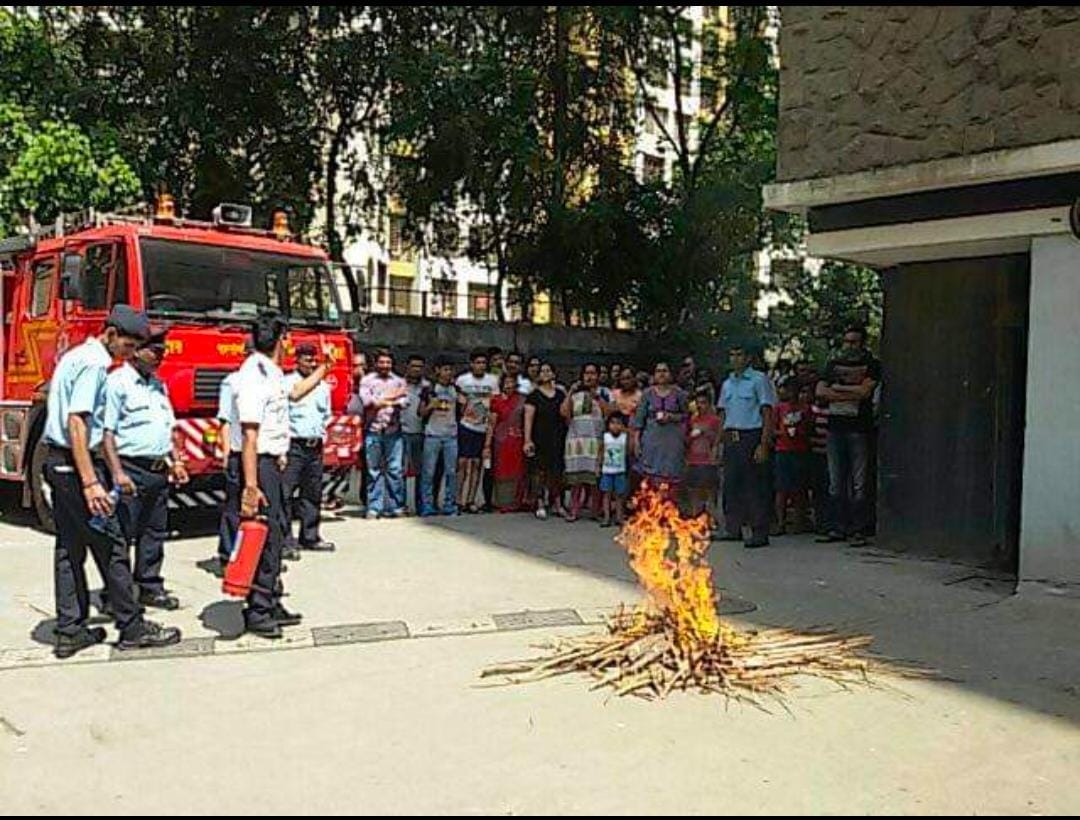 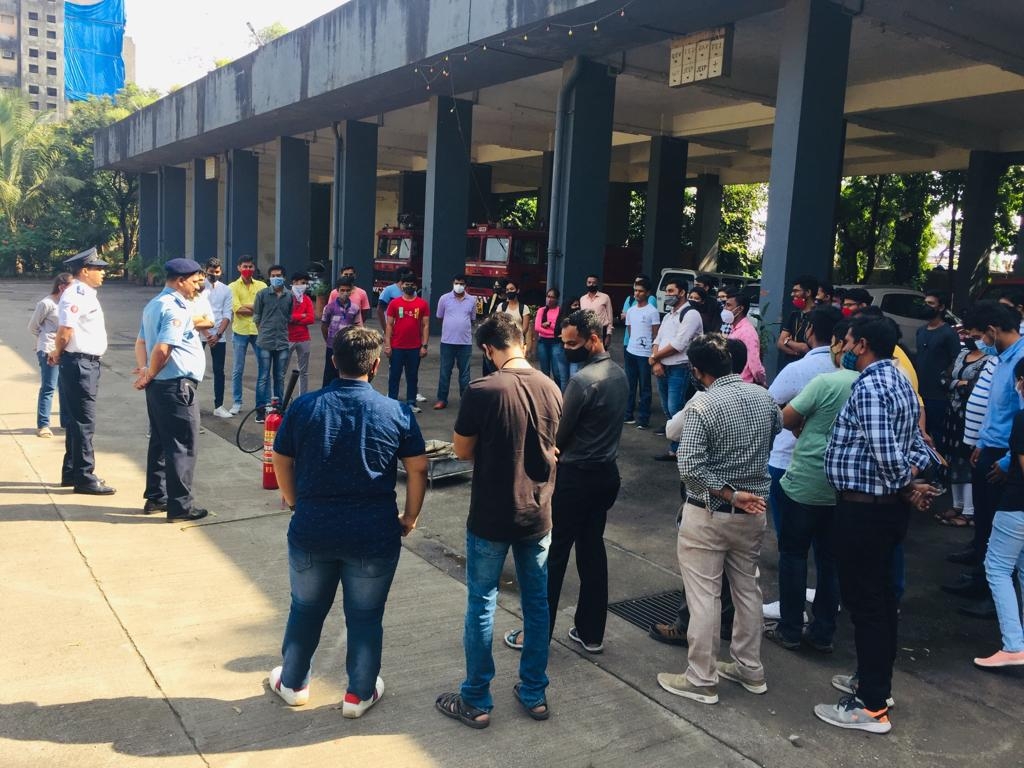 What does the training include:

As part of the program, participants will be trained to understand different forms of fire hazards, safety measures, impact and damage that a fire can cause, classroom and practical training in fire safety methods.

This is a half-day programme. It begins at 9 am in the morning and concludes by 1 pm. The training is imparted by trained professionals including representatives of the MFB. The participants are also trained by experts in administering first aid to fire victims, especially during golden hour. They have also imparted guidance on how to alert others when they notice a fire.

During the sessions, the participants are then introduced to champion fire safety ambassadors and firefighters who through their valour and grit, have saved many lives.

Fires in the city since September