Three-judge Committee was set up in June 23 this year.

Mumbai: The Bombay High Court has said that an ad-hoc committee of three judges will consider the issue of delay in trials of cases by the special court under Protection of Children from Sexual Offences (POCSO) Act.

The Act states that the survivor’s statement has to be recorded within 30 days of taking cognisance of the offence and the trial has to be completed within a year.

A division bench of Chief Justice Dipankar Datta and Justice Madhav Jamdar was hearing a public interest litigation filed by Rashmi Taylor, a social activist working with minor victims of sexual violence and their families in Mumbai and adjoining districts.

The plea highlighted that there is non-compliance of Section 35 of POCSO and of the directions of the Supreme Court in Alakh Srivastava case. Citing the statistics released by the Department of Justice, Ministry of Law and Justice, the plea says that till March 31, 2021, there were 27512 cases pending trial in Maharashtra. Further, due to delays, there are cases which are pending for over 3-4 years. In some of these cases, the trial has not even commenced after filing of the chargesheet, although the same have to be completed in a time bound manner. 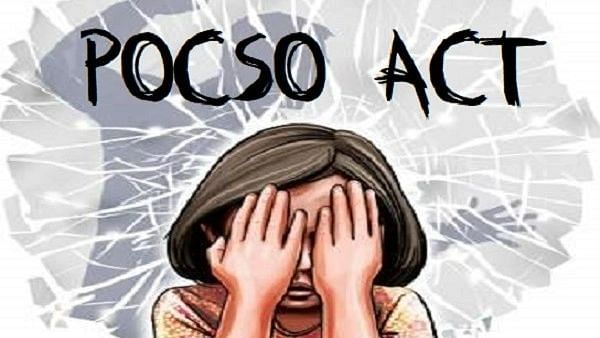 Mihir Desai, senior advocate for the petitioner, argued that the delayed trial results in continuation of trauma for a long term and adversely affects the quality of deposition by the child victim. This, in turn, defeats the ends of justice. He said: “This (delay) is causing a lot of problems in POCSO cases.”

The plea cites a 2018 case where, the Child welfare COmmittee, appointed Taylor as a Support Perosn for a 13-yer-old victimof sexual abuse. Although the charges were framed in the case in September last year, the child survivor’s statement has not been recorded till date, it says.

CJ Datta said that the HC has set up an ad hoc committee on June 23 this year comprising Justices Revati Mohite-Dere, Ajay Gadkari and Bharati Dangre and said that they welcome suggestions from the public.

The judges have asked Taylor to place her suggestions before the committee saying: “We have no doubt that an appropriate decision would be taken by the ad hoc committee.”