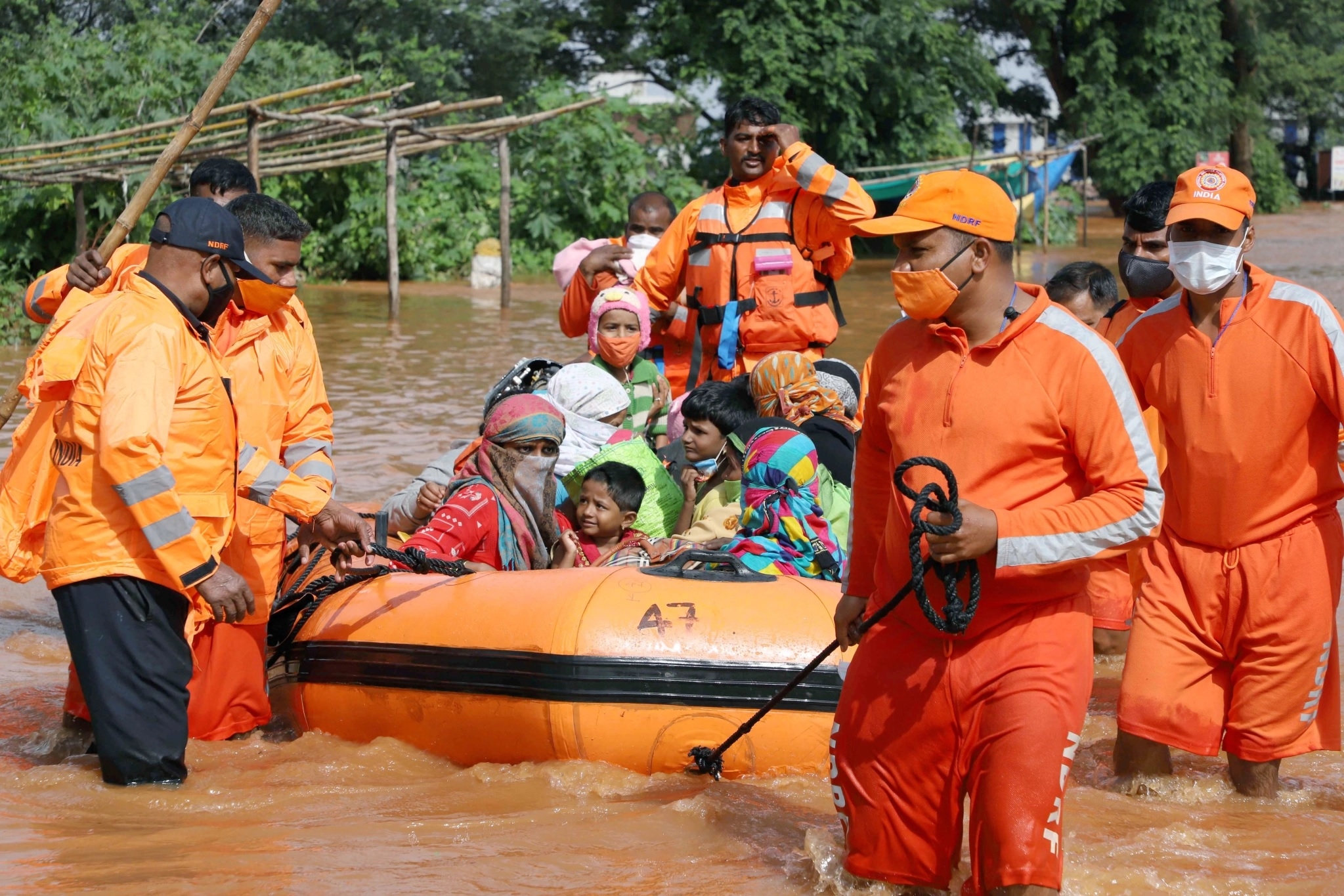 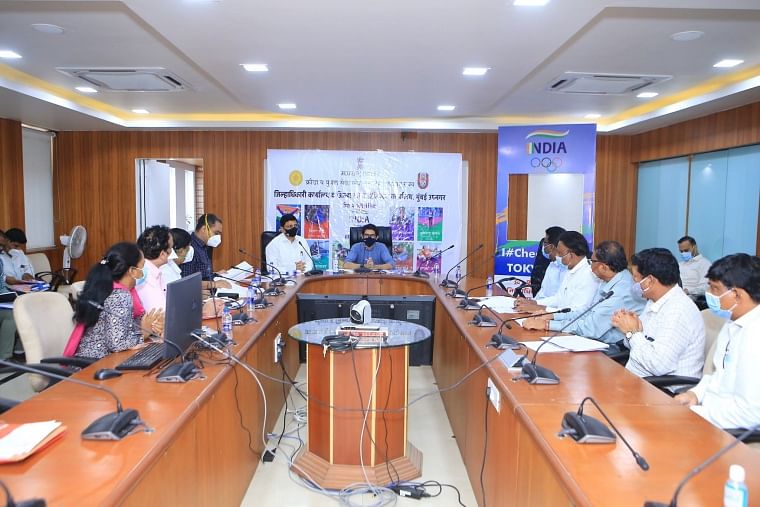 Maharashtra Environment and Tourism Minister Aaditya Thackeray, on Thursday, made a strong case for the establishment of a National Council of Climate Change Action to be headed by none other than the prime minister and consulted by all the forest and environment ministers and climate change scientists. He also emphasised the need to set up one at the state level. “The state cabinet has been in favour of forming a State Council for Climate Change. It will suggest how mitigation and adaptation can be streamed into development policies,” he said.

Thackeray found it strange that Mahabaleshwar received 1886.6mm of rainfall in the last 10 days (which is 40 per cent of the total July rainfall quota). Between 2000 and 2021, it received extremely heavy rainfall (more than 400mm in 24 hours) on seven occasions either in July or August. Though the area receives high rainfall (an average of 5130mm from June to September), this trend of intense spells within a short duration is on a rise.

He also referred to the damage reported in the coastal districts due to cyclones Nisarga and Tauktae. In his recent blog, he said, “Climate change mitigation and adaptation on behalf of the government and administration must mean that every decision is weighed against the danger it poses against, or the possibilities it creates, for the environment.”

Thackeray’s statement came days after the union Minister of Science and Technology Jitendra Singh informed the Lok Sabha that there has been an increase in natural disasters like cyclones and floods in India lately. There has been a significant rise in the frequency of the post-monsoon (October–December) season of very severe cyclonic storms in the north Indian Ocean in the past two decades (2000–2018), the minister said.

The frequency of extremely severe cyclonic storms over the Arabian Sea has increased during the same period. There has also been an increase in the frequency of localised heavy rainfall on sub-daily and daily timescales that has enhanced the risk of floods, Singh added.

Meanwhile, Thackeray visited the Mahad and Chiplun. During his interaction with the victims, he assured that the state government will provide all the possible assistance.