Meanwhile, 55% of them have received both doses, the commissioner added
FPJ Web Desk The Brihanmumbai Municipal Corporation (BMC) commissioner Iqbal Singh Chahal announced that 97% of eligible citizens in Mumbai have received their first dose of the COVID-19 vaccine while 55% of them have received both doses.

Meanwhile, Mumbai reported 0 deaths due to coronavirus after a very long time on October 17, Sunday, which pushed its fatality count to 16,180 as per data released by the city's civic body.

Meanwhile, the doubling rate on Mumbai has increased to 1214 days, while the weekly growth rate has retained at 0.06 percent.

There are total 0 containment zones in the city and 50 buildings have been sealed as per today's data. Recovery rate of Mumbai district has increased to 97 percent. 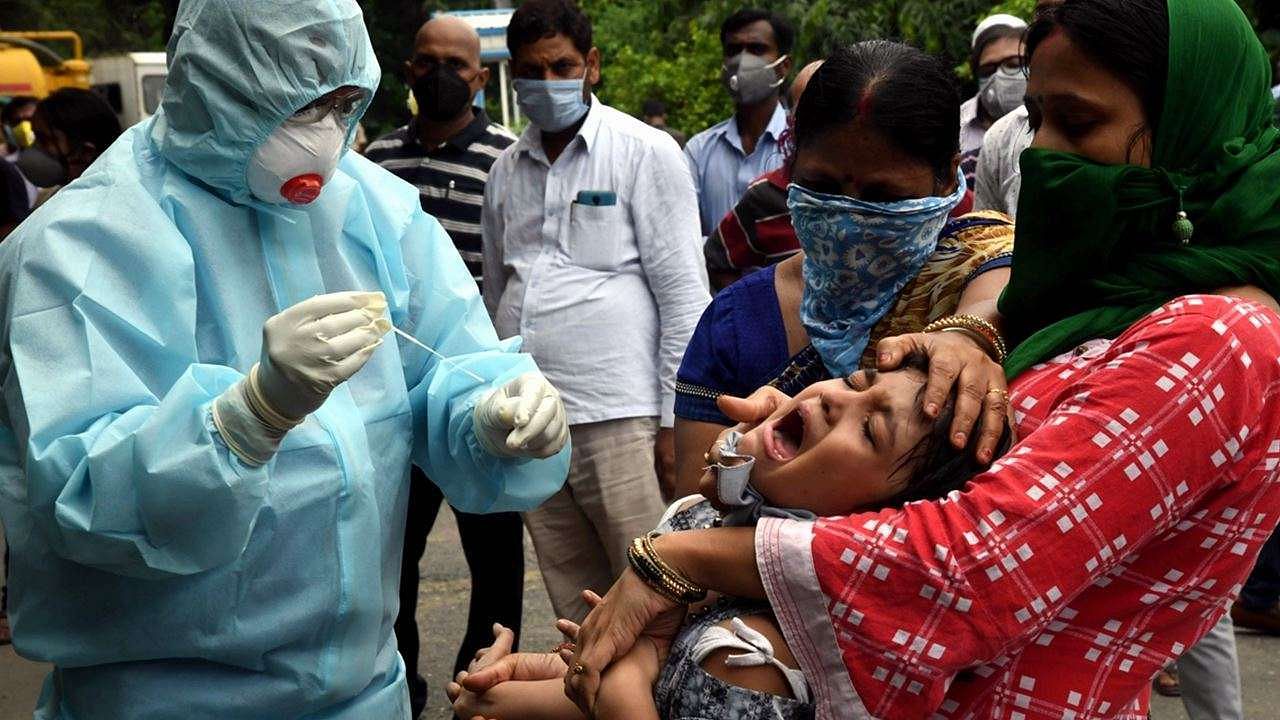