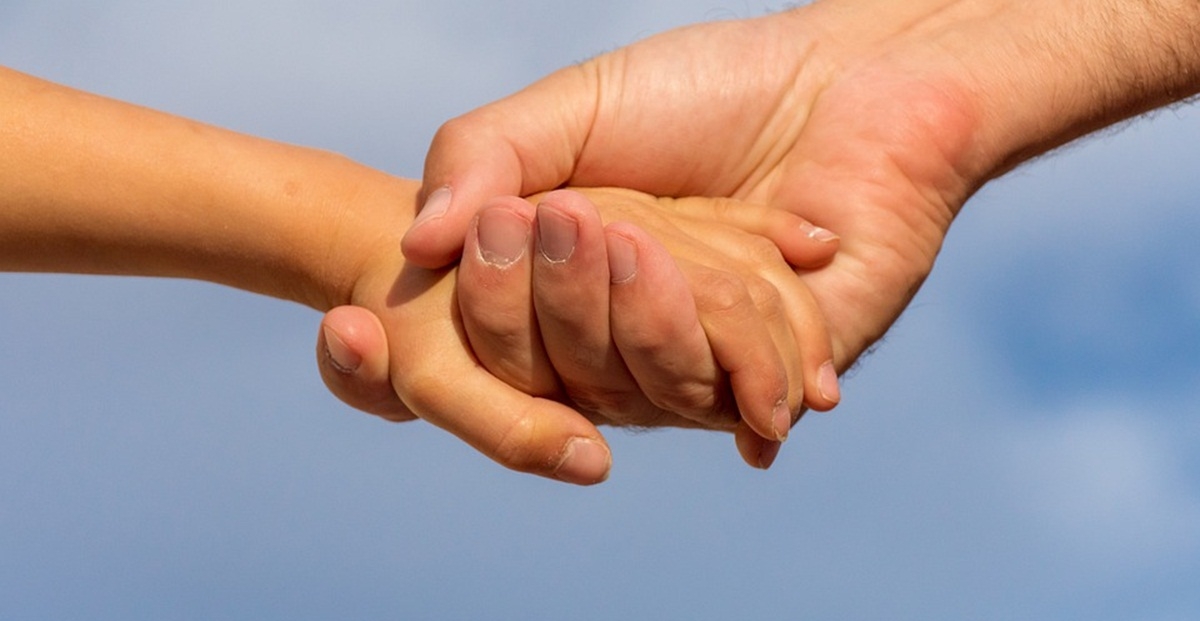 The Dongri police reunited a seven-year-old girl with her mother after she lost her way on Monday. The duo had arrived from Agra the same day and was visiting the city.

The police said, the complainant Shabnam Mohammed Irfan Shaikh, 27, registered a missing complaint of her daughter.

“Her daughter Alida went missing at 12 pm and after a long search could not trace her.”

“Accordingly, a case was registered under section 363 (punishment for kidnapping) of the Indian penal code.”

Senior police inspector Shabana Shaikh of Dongri police station formed teams and asked the day staff to trace the girl before the end of their duty.

The team checked the CCTV footage from the vicinity and found the girl roaming near the mosque and areas near beat number 4.

“We formed two teams, where one team started searching for her on the field. While the other team started scrutinizing the CCTV footage to see the girl's way or clue of the lane she took,” said Shabana.

She said that the girl’s picture was circulated on social networking sites to trace her.

“Our teams didn't find her near any of the lanes, markets or religious places near Dongri. The observation home in Dongri too was checked but couldn’t find her.”

“We also took the help of police officials from other police stations to find her,” said a police officer.

Finally, the VP Road police traced her at 11.30 pm. “The girl was brought and reunited with her mother. The moment was a matter of pride and rewarding for us,” Shabana added.