A three feet long crocodile stuck in an old well at Marol in Andheri was rescued after almost four days of operation. The crocodile was rescued by volunteers of Spreading Awareness on Reptiles and Rehabilitation Programs (SARRP).

A search operation was undertaken on Friday by the volunteers of SARRP after the workers at the construction site spotted a baby crocodile in the well.

"The well is deep and the locals have poured in oil in the water most likely for mosquitoes as a reason it was difficult to spot the crocodile, after several attempts we decided to empty the well and with the help of water pumps emptied the well completely, " said Santosh Shinde, founder and president of SARRP India. 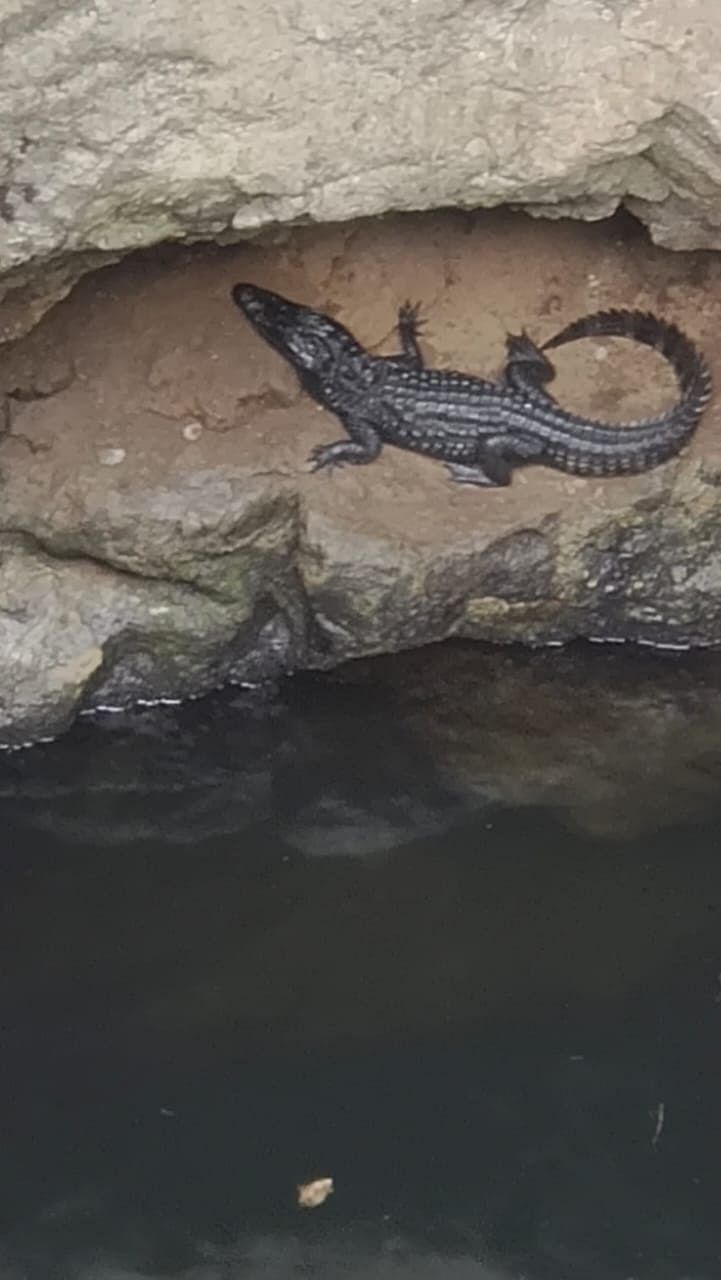 On Monday they finally managed to drain the well and rescued the crocodile safely, the team members including Arbaaz Khan, Sheldon D'Souza, Mitesh Solanki, Umesh Sawant and Shinde worked for four days and helped in the rescue operation.

The crocodile was later examined by veternary doctor Sunetra Wadake and after the medical examination the crocodile was released back into it's natural habitat under supervision of Forest Department officials, said Shinde

Read Also
When Dharmendra, Rakhee ran into a crocodile while filming 'Jeevan Mrityu' 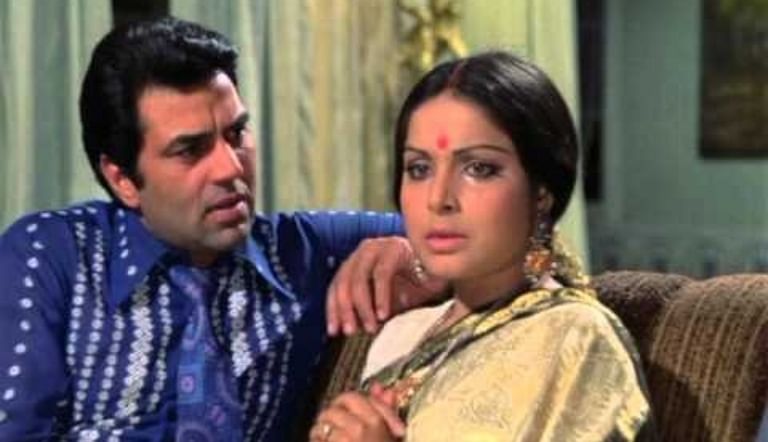