An Indian fighter jet flies over Leh, the joint capital of the union territory of Ladakh. | Tauseef Mustafa / AFP)
Follow us on

Squadron Leader Anil Bhalla (Retd), who as a young Flying Officer flew MiG-21 sorties during the 1971 Indo-Pak war, has died after battling coronavirus, his family sources said on Tuesday.

The 74-year-old flying ace, a native of Mumbai, died on Monday night at Hyderabad where he had settled after retirement from the Air Force in 1984, the sources said.

Sqn Ldr Bhalla, who joined the National Defence Academy's 32nd course after studying at Sainik School Satara in western Maharashtra, was commissioned into the IAF's fighter wing in 1968 and operated from the Tezpur-based 28th Squadron, flying the Russian-origin aircraft.

During the 1971 war, he flew several “active attack missions” to heavily defended targets like the Governor House in Dhaka, which became instrumental in forcing Pakistan's surrender, a former colleague said.

Dhaka emerged as the free capital of independent Bangladesh on December 16, 1971, but two days ahead of the ceremonial surrender, the air raid on the then Governor House marked the dissolution of the Pakistani administration there in a dramatic manner.

“All morning, (Governor) Dr Malik and his regional cabinet had been unable to decide to resign or hang on. The Indian air raids finally resolved the issue,” read a Reuters report on December 14, 1971, from Dhaka dwelling on the role of the Indian air attack.

“Dr A M Malik, Governor of East Pakistan, wrote the draft of the resignation letter for his cabinet to President Yahya Khan with a 'shaking ballpoint pen' on a scrap of office paper as Indian MIG-21's destroyed his official residence, Governor House,” the report said.

Sqn Ldr Bhalla was also the youngest Flying Officer to get the Master Green IR (instrument rating), awarded to pilots who have displayed superior airmanship. It recognises a higher level of experience and accomplishment in instrument flying.

He was also a qualified flying instructor at the fighter training wing at Hakeempet.

The air veteran, who had a successful career in the construction business after retirement from the Air Force, is survived by wife, a son and two daughters. 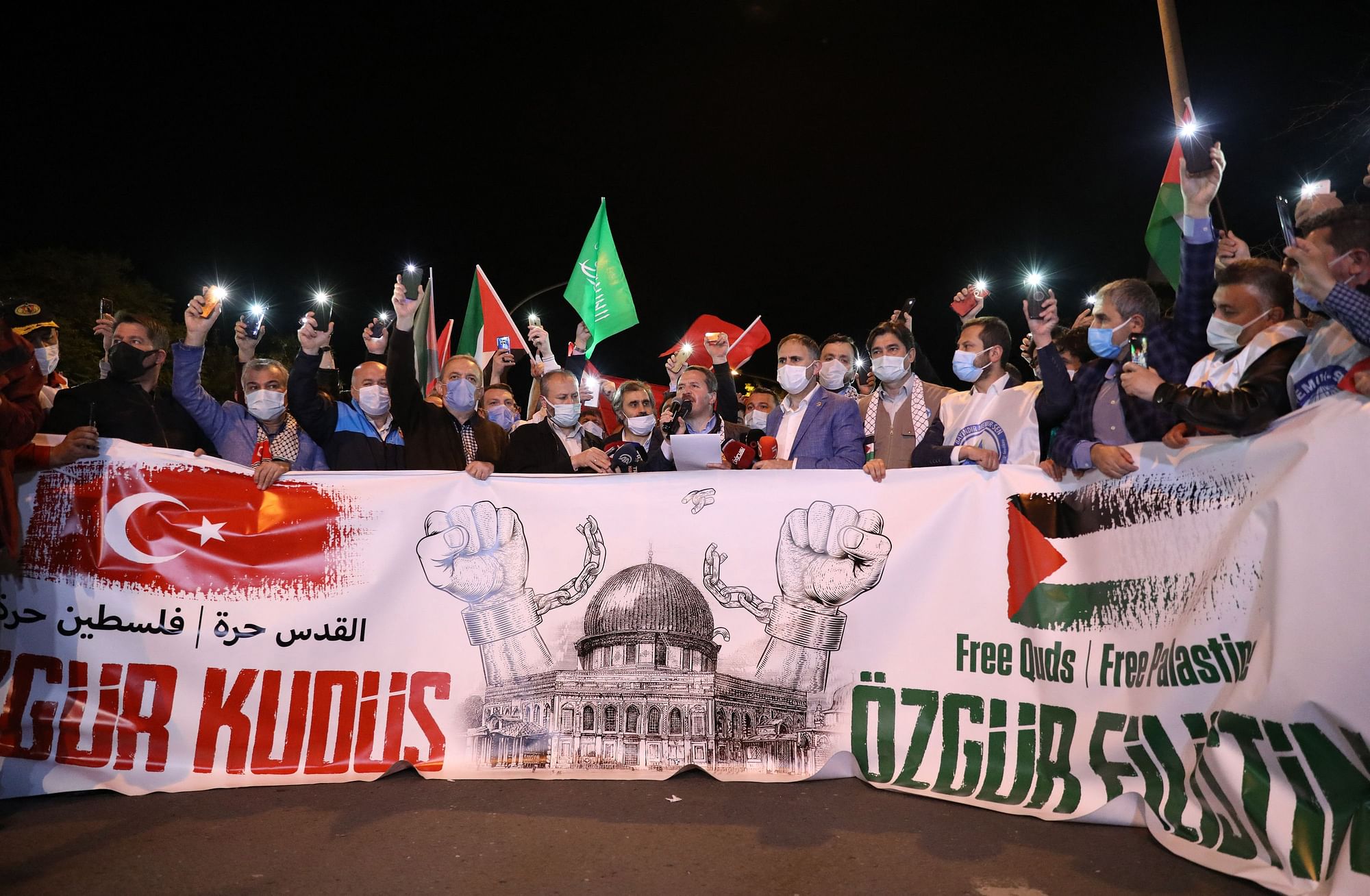