According to the police, 13 people ate chicken garlic bread at ‘Real Zaika’ in Khar.
Rupesh Shetty 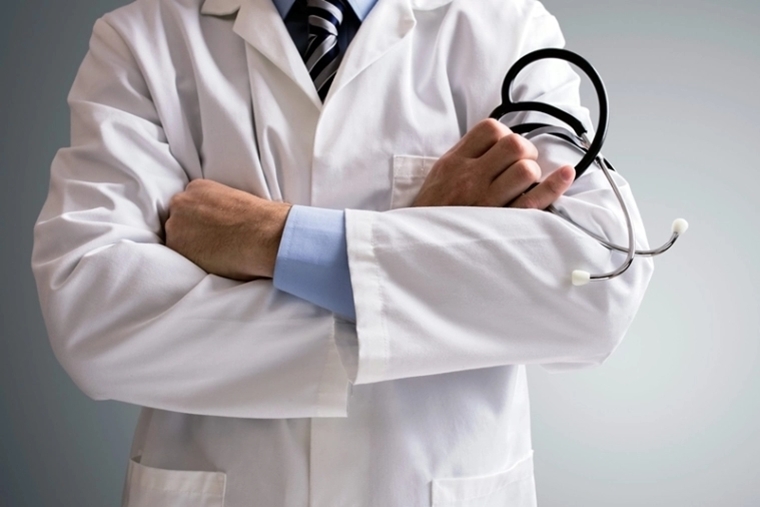 Mumbai: An owner of a joint in Khar was booked when 13 people suffered food poisoning after eating chicken garlic bread on Saturday night.

According to the police, 13 people ate chicken garlic bread at ‘Real Zaika’ in Khar. The victims, including an infant, suffered food poisoning and were rushed to the hospital. The Khar police registered an offence against the owner, however, no arrest was made.

The incident came to light when the victims from different families and neighbourhood took ill, some of whom were taken to Bhabha Hospital.

According to the police, some were discharged and a few were kept under observation.

The Khar police booked the owner under the Indian Penal Code section of adulteration of food or drink intended for sale (272), rash or negligent act to endanger human life (336) and causing hurt by doing rash and negligent act (337) and sent the food samples to an FSL lab for analysis. The owner was called for question on Sunday, however he was allowed to leave.