The services of 238 daily wage workers of the Maharashtra State Road Transport Corporation (MSRTC) were terminated and 297 employees suspended on Friday in view of the stir in the state's premier public transport undertaking, an official said.

Notices were sent to 2,296 daily wage workers and the services of 238 have been terminated in the first phase, and further action will follow, he said.

"Earlier this week, a total of 2,296 of 2,584 daily wage workers were served notices asking them to join duty within 24 hours, but only 32 reported to work. We have also suspended 297 employees on Friday, taking the total number who have faced this action to 2,776," he informed.

MSRTC staffers have been agitating since late October demanding merger of the undertaking with the state government, which would give them better salaries and greater job security.

Operations in 250 MSRTC bus depots are shut since November 9 due to the agitation. 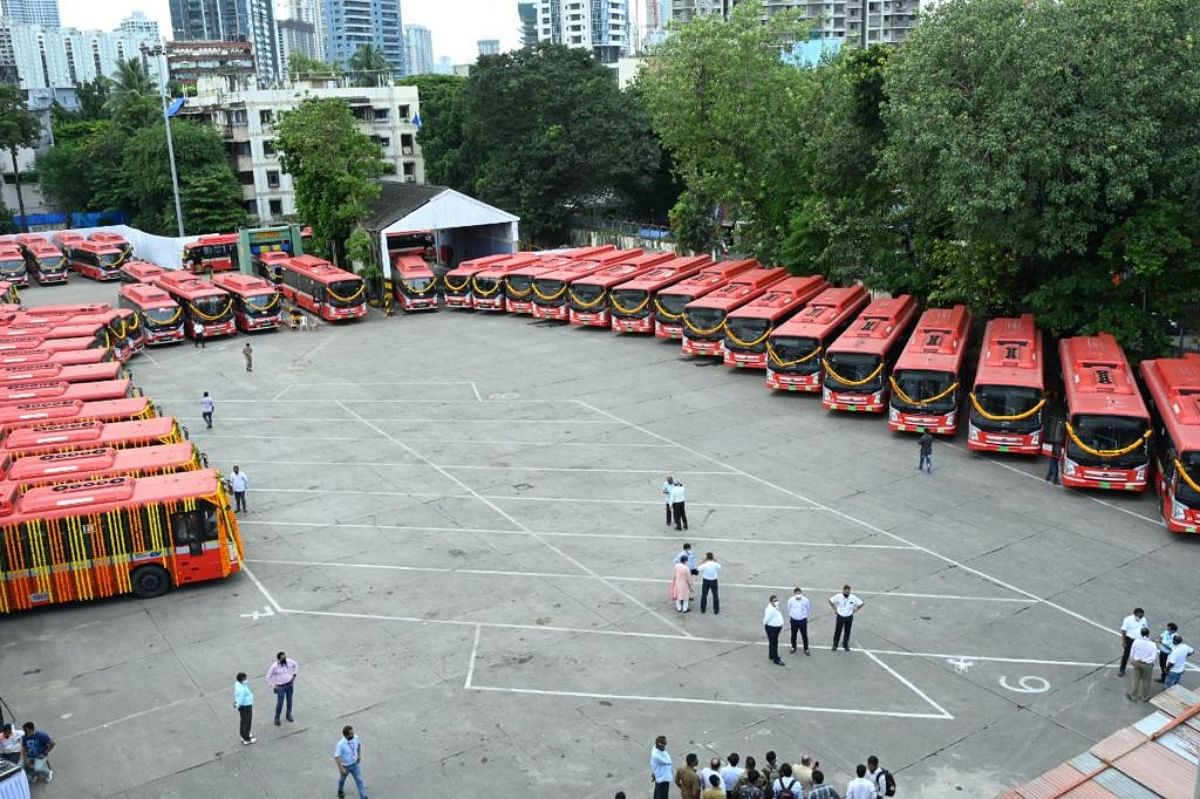