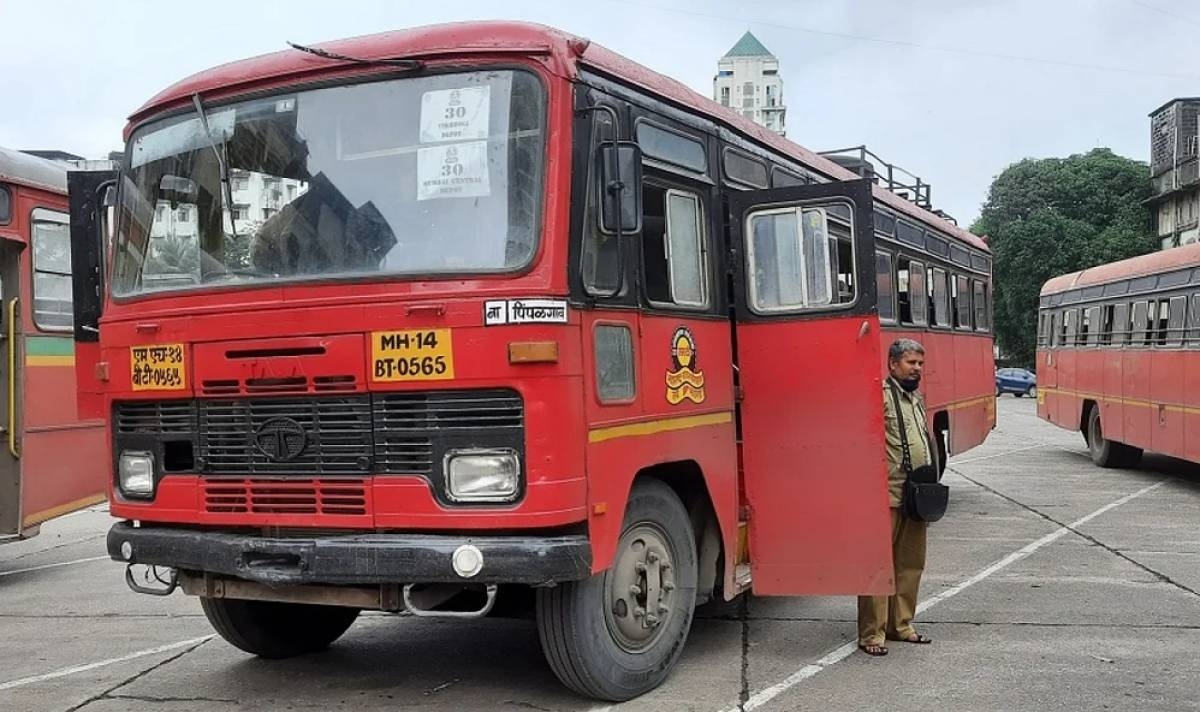 Bus operations at 247 out of 250 depots of the Maharashtra State Road Transport Corporation were shut on Tuesday morning as the MSRTC employees continued their strike for the 13th day over the demand of merger of the corporation with the state government, officials said.

Lakhs of passengers were facing hardships as buses of the state-run corporation remained off roads and they were now dependent on private vehicles for travelling.

In the wake of the strike by MSRTC employees, the Maharashtra government has already permitted private buses, school buses, goods vehicles and contract carriage buses to ferry passengers from Monday evening.

An official of MSRTC said only three depots - Gargoti and Kagal in Kolhapur region and Igatpuri depot in Nashik region - were functional on Monday. The Kagal depot was operating partially.

The MSRTC employees went on the indefinite strike from October 28 over their demand of merger of the corporation with the state government, but intensified the agitation from Sunday, after the Diwali festival concluded.

On Monday, the ongoing stir by the MSRTC employees had spread to 223 bus depots, affecting services and inconveniencing lakhs of passengers across the state.

The demand of the MSRTC workers is that they be treated as state government employees.

The Bombay High Court on Monday rapped the MSRTC employees for their "adamant stand" of not withdrawing their strike despite the Maharashtra government extending full cooperation and setting up a panel to address their demand of merger of the MSRTC with the state government.

"We do not understand why the employees of the MSRTC have now backed out from what they themselves wanted the government to consider," the bench said, adding the state government has cooperated fully with regard to the demand of the MSRTC workers.

A government resolution to this effect was issued on Monday evening and the committee even held its first meeting.

But, advocate Gunaratan Sadavarte, representing the MSRTC workers, told the court that the government resolution was not in line with the one issued in October 2020 in the case of reservations pertaining to the promotion of employees from the Scheduled Caste and Scheduled Tribe categories.

Sadavarte told the court that several employees of the MSRTC have committed suicide and some of them in their suicide notes blamed the state chief minister for the same.

The workers were hence, not willing to withdraw their strike, he told the court.

Maharashtra Transport Minister Anil Parab last week said a discussion on the demand for the merger of the MSRTC with the state government and other issues related to the loss-making corporation will take place after Diwali. 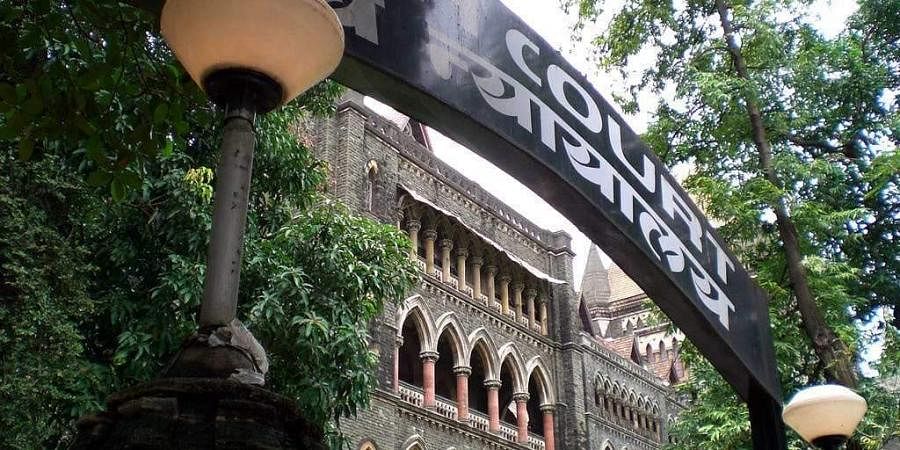