Pleas by social activist Anna Hazare and three others to transfer their petitions against the closure report filed in the Rs. 25,000 crore Maharashtra State Co-operative Bank (MSCB) scam to another court as their alleged bias by the then presiding judge, have become infructuous as the judge was among many part of a routine transfer of assignment.

Now, a new judge will hear the protest petitions against the closure report giving clean chit to 71 accused including deputy chief minister Ajit Pawar and many other political leaders across parties.

The first transfer application was filed before the principal judge of the sessions court by former MLA Manik Jadhav, followed shortly by former MP Shalinitai Patil, Kisan Kawad and Anna Hazare. Jadhav and others had alleged instances of bias by the judge and expressed the apprehension that they will not get justice from the court.

They had unanimously alleged that the first informant in the case Surinder Arora was ‘won over’ by the accused and the prosecution and that the court was conducting the matter in favour of the prosecution. Further, there was an allegation that Arora was ‘hobnobbing’ with the judge.

Arora had approached the principal judge soon after the first transfer plea was filed by Jadhav and sought to intervene. He had submitted that he had no grievance against the then presiding judge. Further, he had said that owing to his age and health he wants his protest petition before that court to be decided expeditiously.

The EOW, that was respondent in the case, had also opposed the transfer pleas and said that rather than the court being biased, it is the approach of the applicants that is biased and that they were viewing everything with ‘jaundiced eyes’. 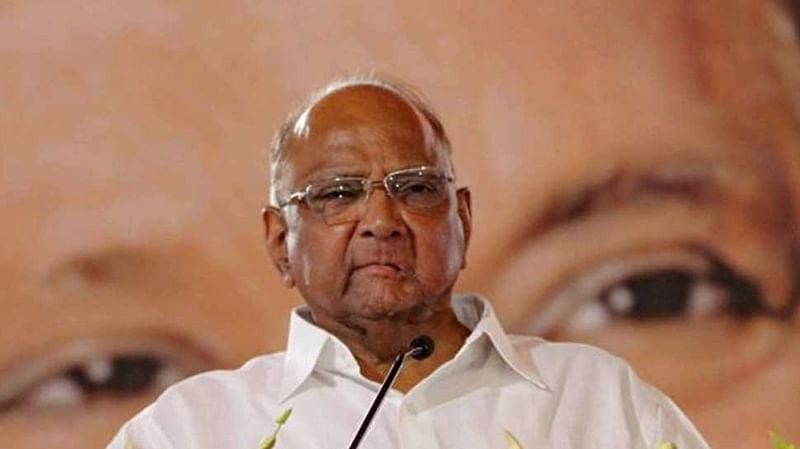