The ACMM explained that the investigating officer has probed the entire case. They have recorded the evidence of witnesses, collected necessary documents and finally come to the conclusion that no cognizable offence can be attributed.

In a relief for Topsgrup Services and Solution Limited, its former director Ramesh Iyer, who filed the complaint against the security firm appeared before the Prevention of Money Laundering Act (PMLA) court on Friday and said his report was lodged due to a misunderstanding.

Iyer also said he has no objection to a 'C' summary report filed by the Economic Offence Wing (EOW) before the metropolitan magistrate. A ‘C’ summary report is filed when the FIR is found to be based on a mistake of fact.

The 'C' summary report was later accepted by the additional chief metropolitan magistrate (ACMM), MS Bade, on September 14. Meaning, the case has been closed.

Read Also
Jacqueline Fernandez's lawyer on conman Sukesh Chandrashekhar row: 'No case is made out under PMLA' 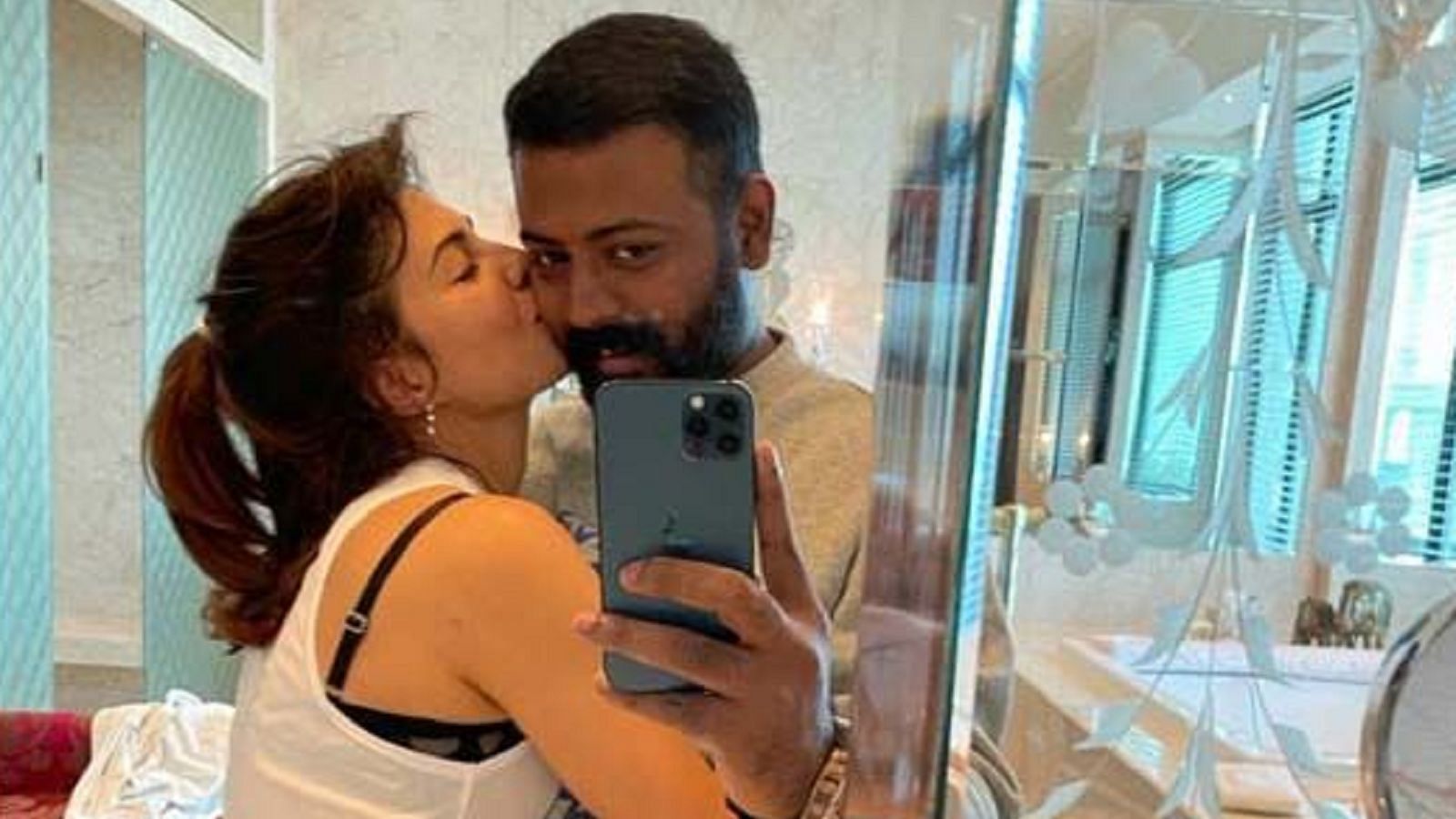 After the ‘C’ summary report, Sashidharan filed an application before the PMLA court seeking discharge from the case. His advocate contended that since the magistrate court has accepted the 'C' summary report of the investigators, there is no existing statutory offence in the case.

Chandole, who is the only one in custody at present in the case, also filed an application through his advocate seeking release from judicial custody and rejection of ED’s remand.

However, the public prosecutor said that the ED must be given an opportunity to file its reply to the applications by the accused.

The ED had alleged that Sarnaik had received kickbacks of over Rs 7 crore from Topsgrup for allegedly facilitating its contract of Rs 175 crore with the MMRDA. The contract for providing security guards at MMRDA was sub-contracted to Topsgrup.

Mumbai: Here are the admission application dates of top schools in the city