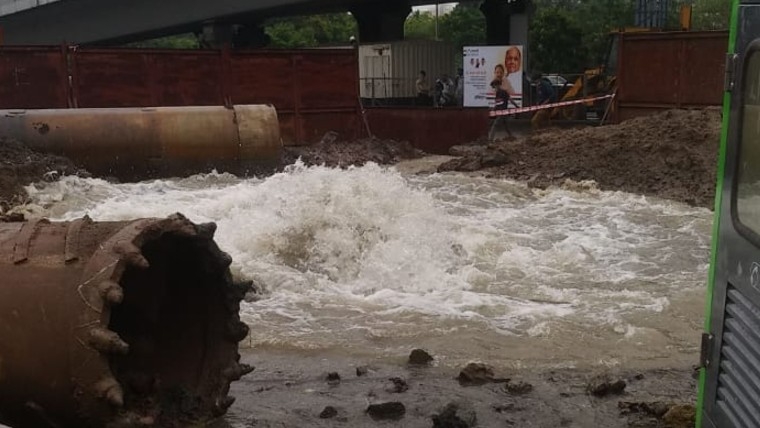 Responding to allegations leveled by a legislator that thousands of illegal water connections had been facilitated by corrupt staffers attached to the water supply department in the Mira Bhayandar Municipal Corporation (MBMC) in the past couple of years, the civic administration has claimed that the number of illegal water lines were limited to less than 75 and efforts were on to track and take action against the unauthorized beneficiaries who were illegally drawing municipal water in the twin-city. Refuting the allegations as baseless, the civic administration clarified its stand in the recently held general body meeting of the civic body.

The civic officials further claimed that a resurvey of existing water lines was in its final stages and its report will be tabled soon. With water supply infrastructure under huge pressure, the then MBMC chief- Vikram Kumar, had banned the issuance of new water connections from October, 2011. After a span of six years, the ban was lifted from 1, May, 2017 on the virtue of the new water supply scheme.

Since then the water supply department has scrutinized and sanctioned 9,725 residential and commercial lines through online applications received on its web portal in the past four years. Notably, MBMC’s water supply department had weeded out 72 illegal connections and registered criminal cases under section 379 of the IPC for theft against 60 people at local police stations in 2016. Fines were slapped and water connections were also disconnected. Currently, the total number of water connections issued by the MBMC has been pegged at 43,617. 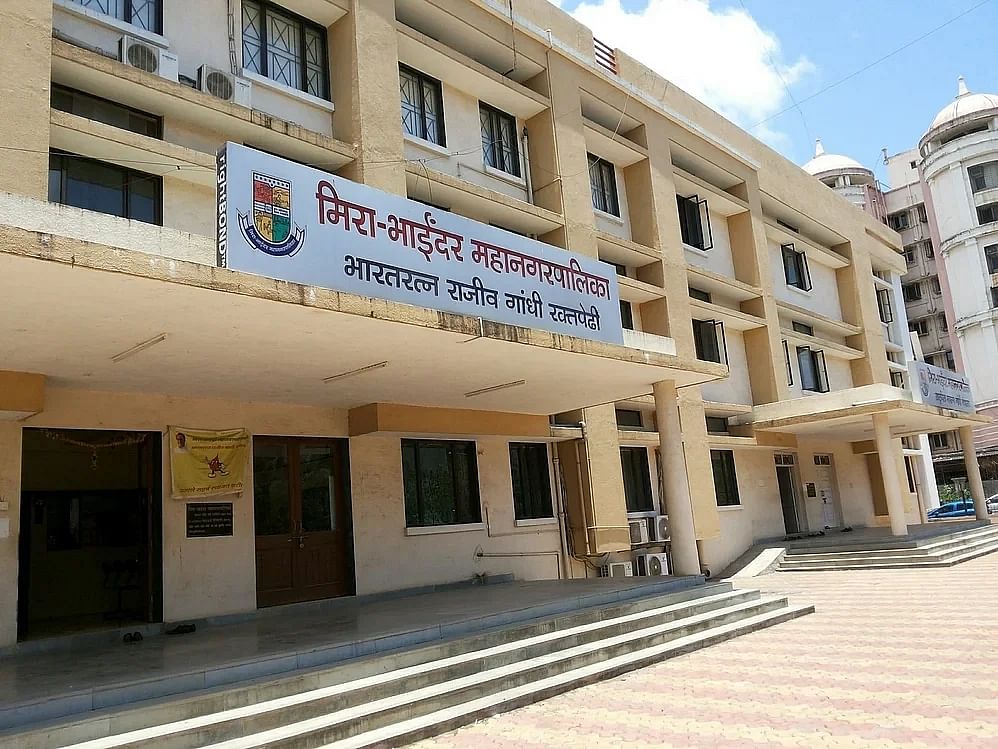