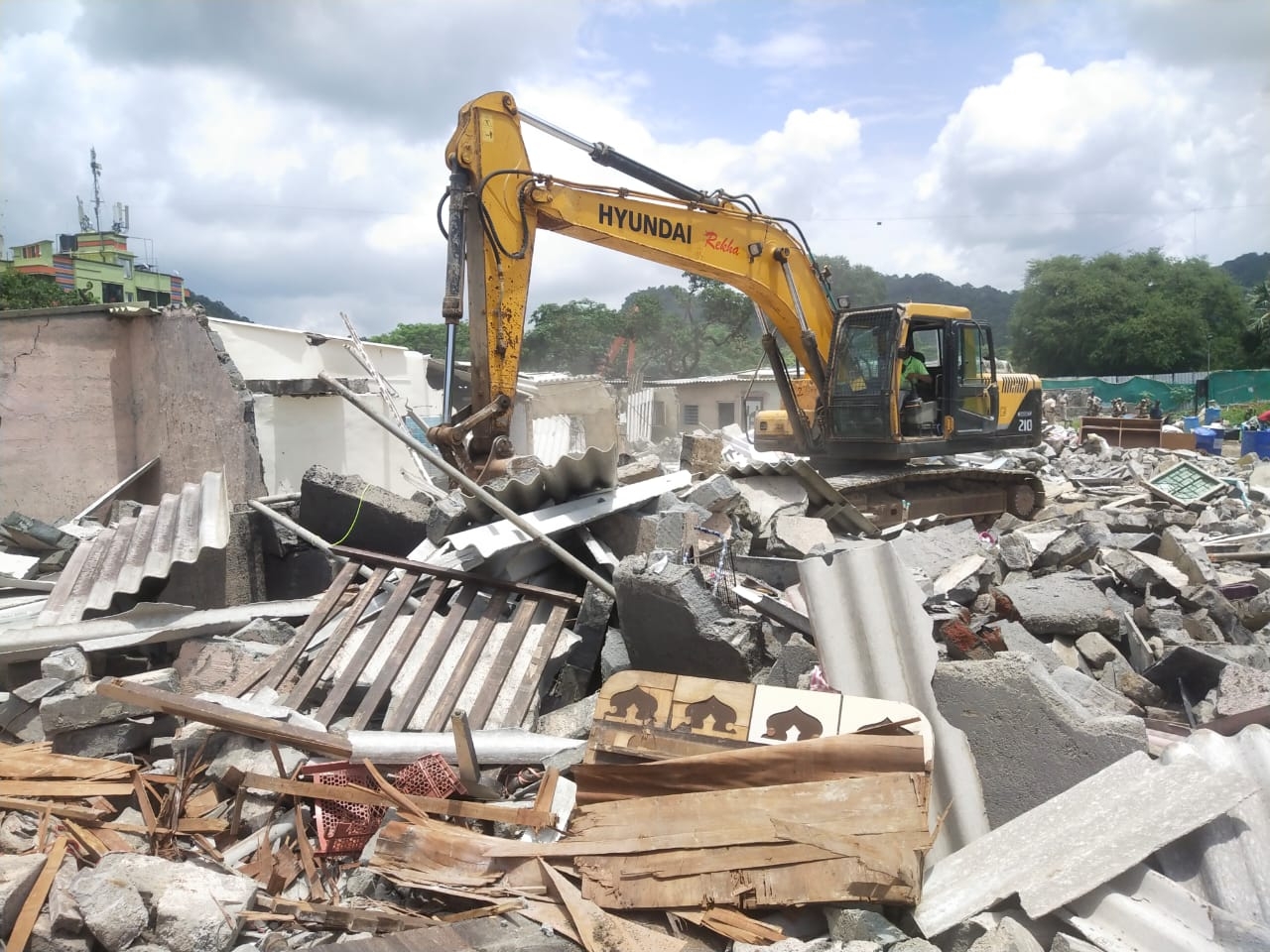 In a massive demolition drive, the anti-encroachment team from the Mira Bhayandar Municipal Corporation (MBMC) led by deputy civic chief-Maruti Gaikwad and civic officer - Narendra Chavhan razed nearly 300 tenements which had been illegally built on a plot in the Kashigaon area of Kashimira which has been tagged with garden reservation.

The demolition was conducted amidst heavy police protection and in the presence of fire brigade and personnel from various civic departments including town planning and local ward office.

Hundreds of people who were rendered homeless alleged that they had purchased the tenements for a price range of Rs. 4 to 7 lakh a couple of years ago. The MBMC claims to have freed 1.5 acres of land and 30 meter DP Road from encroachments.

However, action is awaited against the notorious chawl mafia who brazenly sold the municipal property to the gullible buyers under the guise of affordable homes.

Some of the residents said that since the tenements were assessed for property tax, they believed it to be a legal property, moreover there were no display boards on the property to inform and warn people about the status of the said being a municipal property which was reserved for garden purpose.

The civic administration had demolished the tenements twice, but in a cosmetic manner. The local slum/ chawl mafia and fly-by-night builders have been duping innocent people by promising legal homes which are being sold in lakhs to people- mostly from the economically weak stratum. 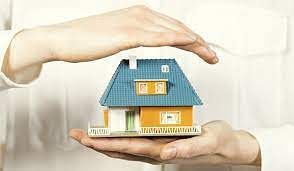