The complainant complied and was shocked to learn that Rs. 1.5 lakh had been fraudulently siphoned off from his bank account in three equal withdrawals.

Despite all leading power companies and the cyber cell sounding alerts on fraudulent text and WhatsApp messages sent by cyber crooks to consumers of various power supply companies in context to disconnection of electricity owing to non-payment of bills, 25-year-old businessmen from Bhayandar became the latest victim of this scam.

In his statement to the police, the 25-year-old complainant who runs a paint shop in Mumbai said his brother had received a text message warning that the victim's electricity bill amounting Rs. 20,000 was unpaid and that his supply would be disconnected. The message also informed the victim to contact a certain mobile number.

Since, the complainant had already cleared the bill, he contacted the number which was received by a person who identified himself as the representative of the power supply company. Under the guise of updating the system and avoiding disconnection, the complainant was induced to download a remote access app on his phone to complete the process.

The complainant complied and was shocked to learn that Rs. 1.5 lakh had been fraudulently siphoned off from his bank account in three equal withdrawals. Having realised that he had been duped, a complaint was registered at the Navghar police station in Bhayandar (east). An offence under the relevant sections of the IPC and the Information Technology Act has been registered against the yet-to-be identified cyber crook.

Notably, the cyber cell attached to the Mira Bhayandar-Vasai Virar (MBVV) police had recently issued an advisory to ignore such messages and if need arises personally contact the nearest helpdesk of the power supply company. Also, citizens had been advised not to clink on unsolicited links or share personal details or One Time Passwords (OTP) with strangers. The MBVV police have appealed to citizens to approach the local police station or login: www.cybercrime.gov.in or call the cybercrime cell on 1930 to report online frauds to the National Cyber Crime Reporting Portal. 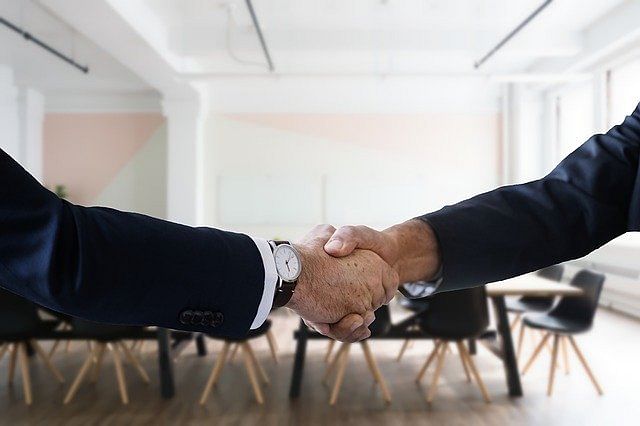