Embassy officials with the help of their local counterparts traced the workplace of the woman's husband and finally rescued her.

Tackling crimes and criminals are something that you would normally associate with a cop, but playing the role of a patient counsellor and going the extra mile to help people in distress is quite rare.

One such incident has come to light where officials attached to the Bharosa (Trust) Cell of the Mira Bhayandar-Vasai Virar (MBVV) police helped rescue a 25-year-old woman who was confined and tortured by her husband at an apartment in Central Africa.

In her complaint to the Bharosa Cell, the woman’s mother who lives in Bhayandar stated that a year after marriage, her 25-year-old daughter accompanied her husband to Gabon in South Africa where he worked in a private company. However, her daughter and son-in-law had gone incommunicado after they left the country.

Recently the complainant received a video call from her daughter in which she narrated her ordeal that she was being physically and mentally tortured by her husband who had also taken away her phone.

“The woman had called up her mother from the maid’s phone. Immediately after receiving the complaint on June 3, our team under the supervision of DCP (Crime) Dr Mahesh Patil established contact with the Embassy of India, Democratic Republic of Congo, Gabon, Central African Republic,” said API Tejashri Shinde.

After regular follow-ups, Embassy officials with the help of their local counterparts traced the workplace of the woman's husband and finally rescued her.

After being moved to a safe place and counselled by embassy officials, the woman was flown back to Mumbai on Thursday.

“This is probably the first case in the state in which personnel from the Bharosa Cell have successfully rescued a woman subjected to domestic violence out of the country,” said DCP Patil.

“I personally received her at the airport and she was reunited with her mother. Once she comes out from the trauma, we will push for action against her husband for domestic violence,” added Shinde.

Bharosa Cell is a grievance-solving mechanism of the MBVV police which operates from the first floor of the Bhayandar police station. People in distress can visit the cell or call 112 for assistance. 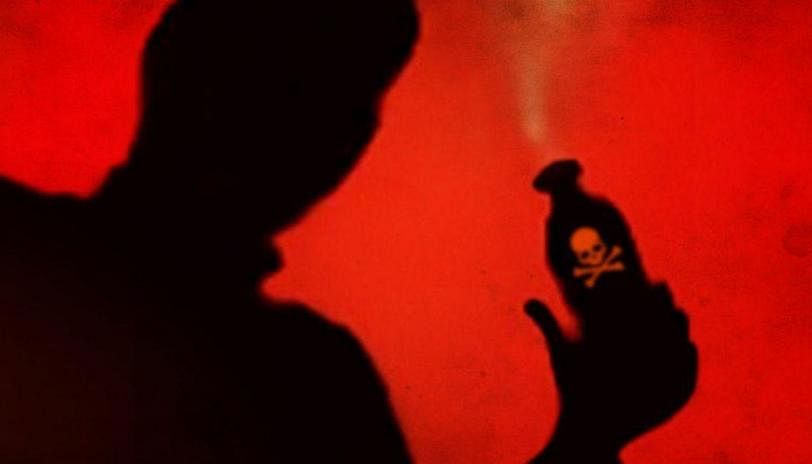