For the first time in the history of the Mira Bhayandar Municipal Corporation (MBMC), the civic administration is contemplating to send the highly inflated budget proposal for scrapping to the state government authorities.

Staring at near-empty coffers due to the massive spending towards ramping up the medical infrastructure for battling the Covid-19 pandemic in the twin-city, compounded by a significant dip in revenue, MBMC chief Dilip Dhole presented Rs. 1,817. 90 crore draft budget tagged with a meagre surplus of Rs. 30 lakh to the standing committee for the current fiscal in February.

With their eyes firmly set on the upcoming civic elections, the BJP led-standing committee inflated the budget by a whopping Rs. 410 crore and tabled it before the general body in March.

Here the figures were further escalated by Rs. 25 crore to reach an all-time high of Rs. 2,252.65 crore. The budget was passed on the virtue of the majority enjoyed by the BJP amidst sharp criticism from the opposition.

However, the budget continues to remain on paper for the past two months, as the civic administration is hesitant in implementing the unrealistic escalations.

“Instead of implementing the budget passed by the general body with full majority, the civic chief seems adamant in pushing his own figures. This is nothing but a mockery of democracy,” said deputy mayor Hasmukh Gehlot.

“To achieve all goals and projections, the budget should be realistic and not inflated. We are going through the budget to study the plan of expenditure to be balanced by revenues for the fiscal year,” said a senior officer.

The yawning gap between the estimated and actual income levels speaks volumes about the desperate attempt of the ruling party to inflate figures in the budget by keeping the upcoming polls in mind. 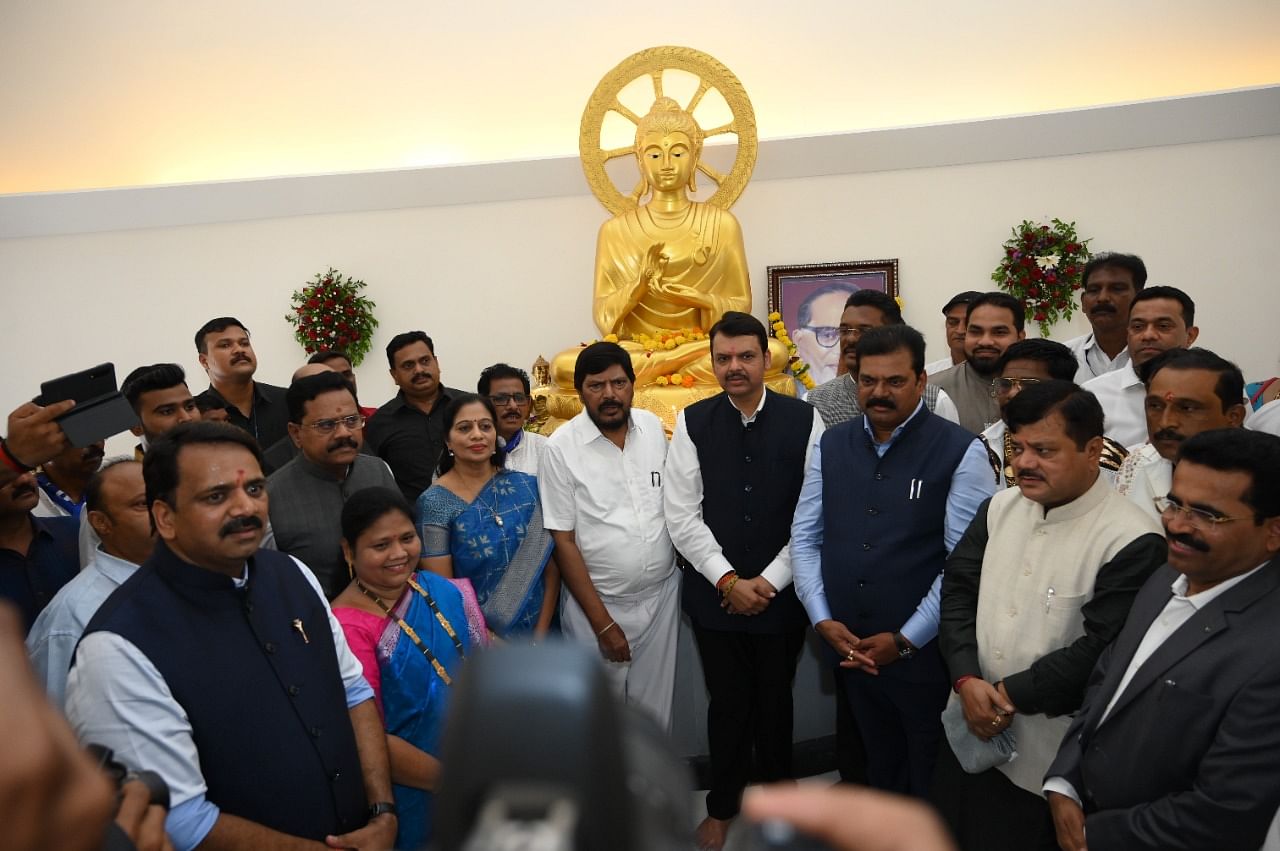