Despite a significant drop in the number of fresh COVID-19 detections being reported in the twin-city, the Mira Bhayandar Municipal Corporation (MBMC) is not letting its guards down in terms of widening the scope of reverse transcription–polymerase chain reaction (RT-PCR) tests.

As per official statistics, more than 65 percent of the twin city's eligible beneficiaries had received the first dose and nearly 50 percent had been fully vaccinated by the civic body’s health department at various public and private facilities. However, there have been instances in which people were infected with COVID-19 disease even after receiving both doses.

Although such cases are negligible, those infected despite being fully vaccinated, tend to approach local clinics and OPD’s of private hospitals to get them treated for cough, cold, fever and other minor illnesses whose symptoms are similar to the Covid-19 infection. Thus prompting the MBMC to take more precautions, while widening the scope of testing.

“Although the pandemic is under control, we cannot take any chances. To ensure early detection, we have hired 50 lab technicians who are being deputed at private clinics and OPD’s of hospitals. Those found with symptoms will have to undergo RT-PCR tests irrespective of their vaccination status. The move is in line with our aggressive approach against the pandemic.” confirmed a health official.

Fifty health care establishments that have a high footfall of patients have been identified by the health department. Notably, the RT-PCR tests will be conducted free of cost. Currently, the average number of RT-PCR and antigen tests conducted in the twin-city hovers in the range of 2100 to 2,600 per day. Earlier the MBMC’s health department had provided RAT kits to laboratories and diagnostic centres for conducting antigen tests. 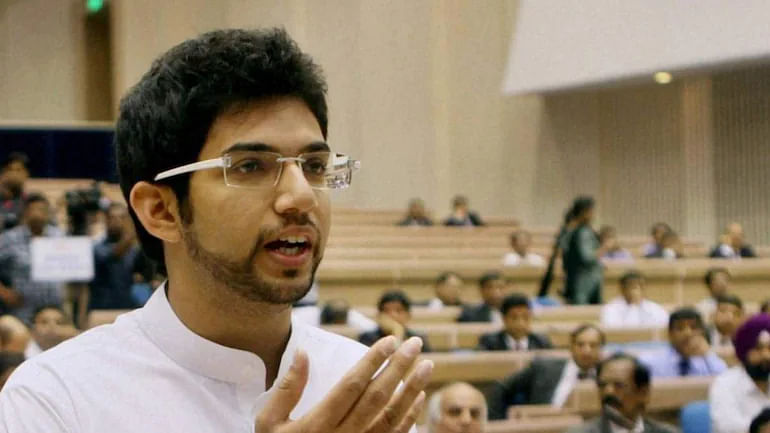