Notably, the general body had pressed for the GCC model in case of 30 new e-buses and NCC model for the existing fleet.

After months of uncertainty, the Mira Bhayandar Municipal Corporation (MBMC) has finally decided to discard the Net Cost Contract (NCC) model while opting for the Gross Cost Contract (GCC) alternative to run its bus fleet.

Significantly the World Bank which has extended a financial aid of Rs.10 crore towards planning, designing and up-gradation of twin-cities bus services, suggested opting the GCC model under which a private contractor in return of fixed amount per km, operates and maintain the buses while the transport authority of the civic body handles the ticketing system. After terminating the contract with the regular service provider, the civic administration chalked out a stop-gap arrangement by appointing another private contractual agency for operating its bus fleet on the NCC model which envisages royalty for the civic body for letting the private partner earn revenue through the service. In the case of MBMC, the NCC model is also supported by the Viability Gap Funding (VGF) to enhance the service network.

Read Also
From upscale bowling alley to lip-smacking food, The Game Ranch in Mumbai is the perfect place to... 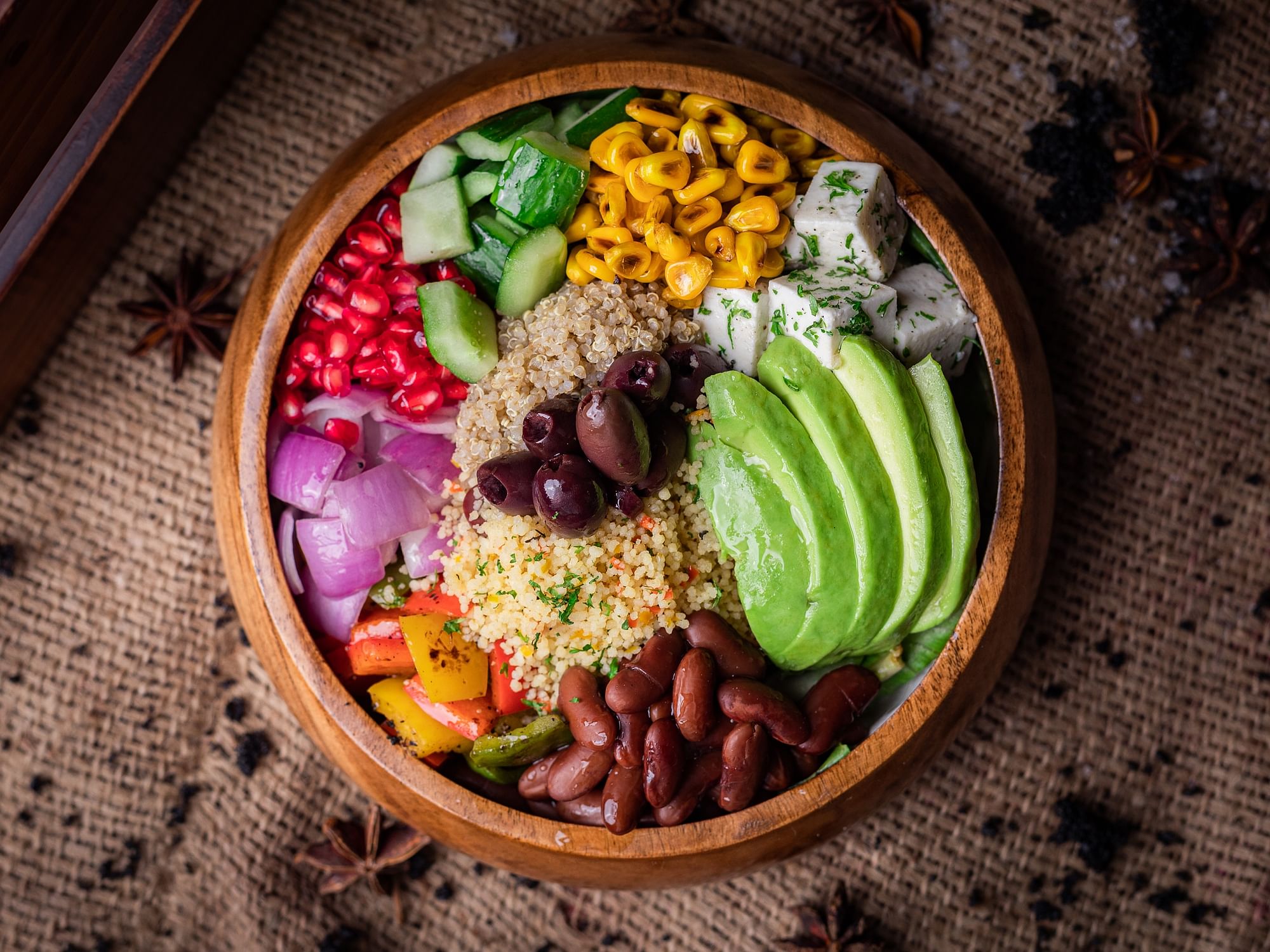 Notably, the general body had pressed for the GCC model in case of 30 new e-buses and NCC model for the existing fleet. However, realising that implementing both the models would require two agencies for the same routes and could lead to confusion and controversies, the policy decision of adopting a single GCC model was taken by the municipal commissioner- Dilip Dhole in his capacity as the administrator of the civic body. Tenders will soon be floated to appoint private operators.  The ridership of MBMC buses has already crossed the 75,000 mark and the figures are rising.  As of now 70 out of the 74 buses are plying on 18 designated routes as services gradually reach out to more parts within and out of the twin-city. 30 e-buses will be added to the fleet soon.

"It’s our commitment to provide an improved and convenient public transport system to commuters and the operator will have to ensure performance-oriented services which will be closely monitored by our transport facility." said MBMC Chief- Dilip Dhole. 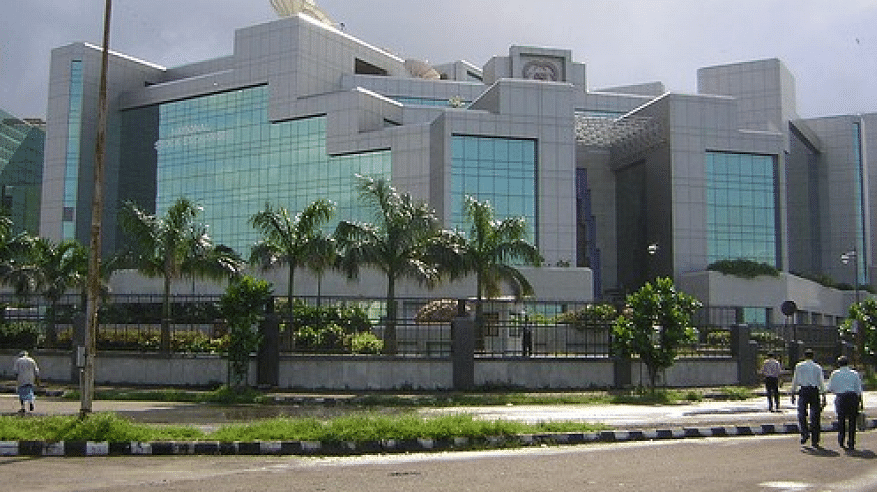