The court further stated that they also cannot foist a delay on the builder and the society in the commencement of the redevelopment work resulting in the project costs being increased every passing day.

'Minority non-co-operating members of a housing society cannot take a position opposing redevelopment which is for the beneficial interest of all members of the society,' the Bombay High Court said in an order while deciding an arbitration petition by a developer against four members of a housing society in Ghatkopar who had refused to vacate their respective flats and were obstructing the building from going into redevelopment.

In the order passed on Wednesday, the single judge bench of Justice GS Kulkarni said that they cannot cause suffering to other members who have already vacated.

The redevelopment of Pantnagar Pearl Cooperative Housing Society was opposed by four members, while in the society of 30 members, 26 had already vacated their flats.

The society had considered the dangerous condition of the over 50-year-old building and had decided in its general body meeting of Nov 2019, to take up urgent redevelopment of the structure. The following year, a majority of the society’s members resolved to appoint Choice Developers as the developer for the demolition and redevelopment project.

The bench stated that it would be appropriate to note the settled position in law that minority members cannot act against the will of the majority members of the society and obstruct redevelopment work.

The court further stated that they also cannot foist a delay on the builder and the society in the commencement of the redevelopment work resulting in the project costs being increased every passing day.

Regarding the state of affairs in the particular case, the court noted that almost a period of almost nine months is lost when painfully, 26 members have abided by the general body resolution and vacated their homes. 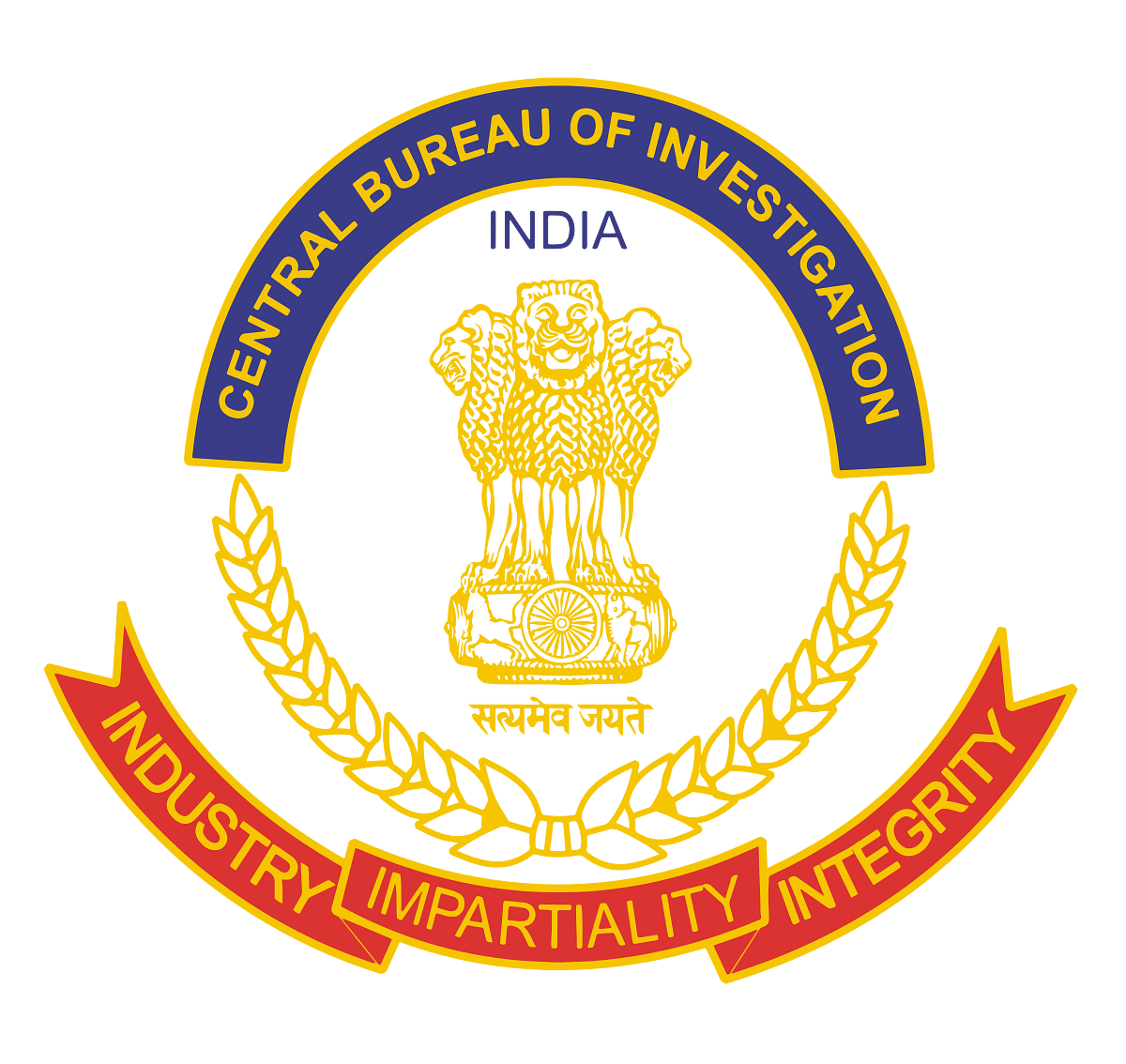 Supreme Court directs UP, Haryana to hand over minor's death case to CBI