Supreme Court directs UP, Haryana to hand over minor's death case to CBI

New Delhi: The Supreme Court has directed Uttar Pradesh and Haryana to hand over the case file of a minor death case to the Central Bureau of Investigation (CBI) to probe the matter concerning to death of a girl in a boarding school in Uttar Pradesh and the abduction of the deceased parents.

A bench of Justices Ajay Rastogi and CT Ravikumar direction came while hearing the victim's mother's plea challenging a Punjab & Haryana High Court Order "We have taken the cognizance of the complaint made by the petitioner who happens to be the mother of the deceased and who has lost her minor daughter of 14 years at that point of time when the closure report has been submitted by the Investigating Officer, " the Court said.

"Before we proceed with the matter any further, let papers/documents regarding investigation be handed over to the respondent no.4 by the State of Uttar Pradesh and the State of Haryana within four weeks and respondent no.4 is permitted to further investigate into the allegations made by the petitioner within a further period of four weeks," the Court said and listed the matter for July 11, 2022.

The Court was hearing the plea filed by the mother challenging a Punjab and Haryana High Court judgement which dismissed her plea to transfer the case to CBI. The mother has filed a petition for issuance of directions to respondents UP and Haryana to hand over the investigation in FIR.

According to the woman, her minor daughter's body was found hanging in a boarding school in Uttar Pradesh in July 2020 and she suspected that her daughter was raped and killed.

According to the victim's mother, the school's principal called them to the school and when they reached, some people snatched their phones and were then told that their daughter was dead and her body was shown hanging from the roof of a classroom.

In that FIR police filed a closure report terming the case as a suicide.

The petitioner has lodged two FIRs in this matter. One registered in UP for murder and alleged rape of a minor girl and the second FIR in Haryana for the abduction of her parents and two siblings. 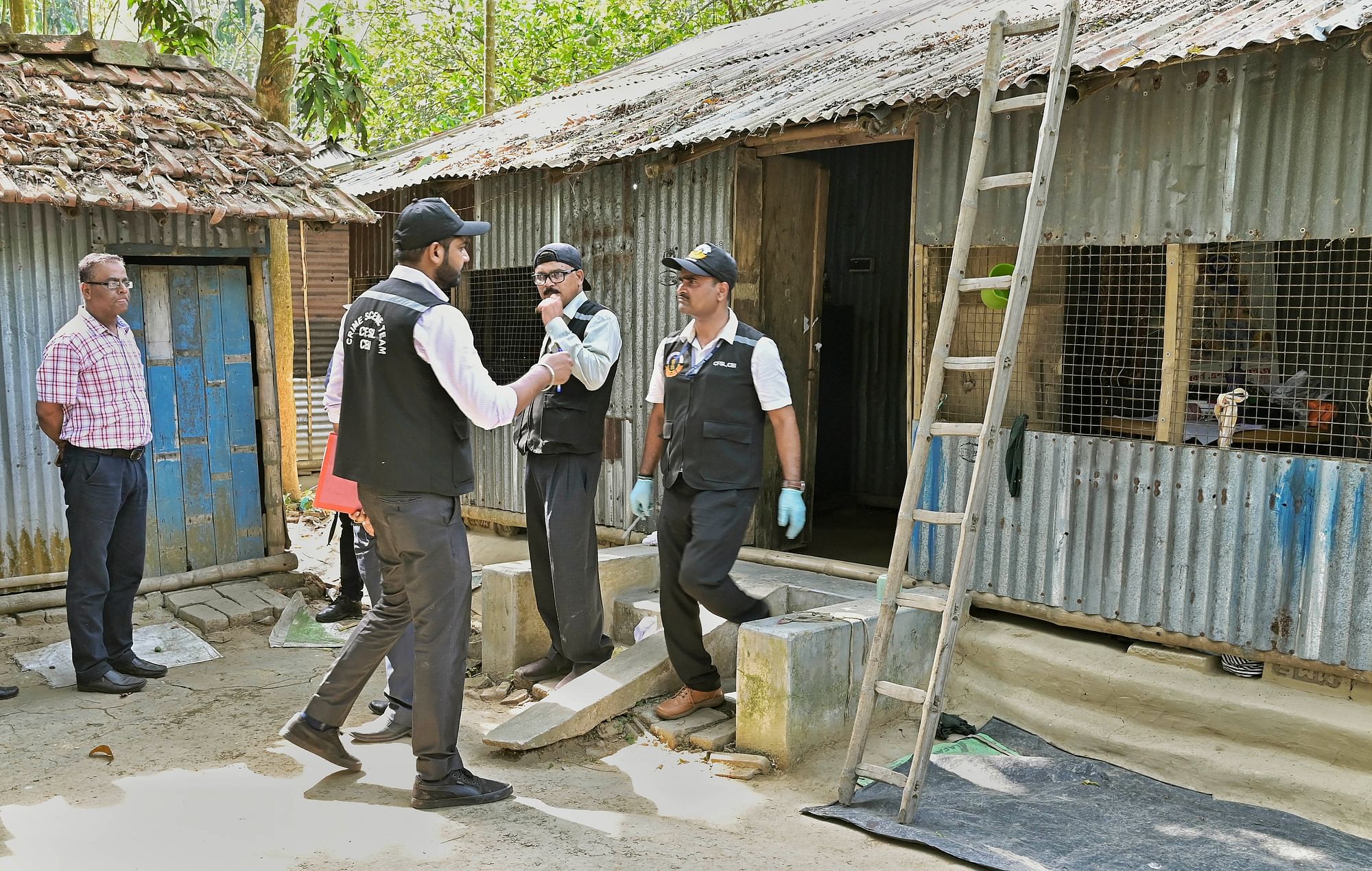 HomeLegalSupreme Court directs UP, Haryana to hand over minor's death case to CBI