'Mask and gloves on...': Check out new guidelines for brothels in Pune's Budhwar Peth 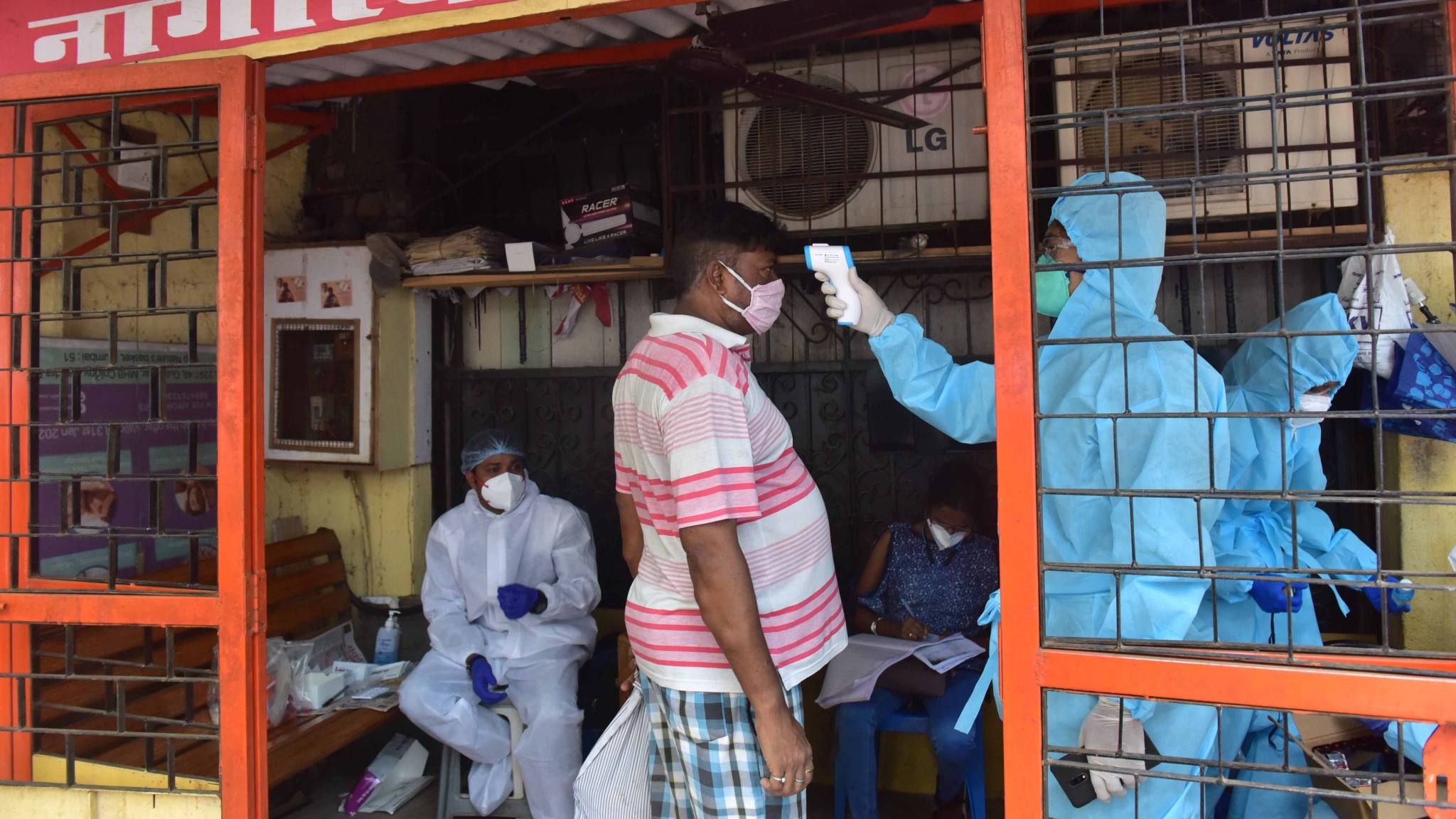 While the government has issued guidelines for restaurants, shopping malls, salons, gyms etc., Pune's red-light area Budhwar Peth, which has resumed its operations, is also playing by the rules.

According to a News18 report, thermal scanners and foot-operated sanitiser dispensers have been installed outside the brothels. To ensure safety, the clients have been asked to use hand sanitisers and disinfectants. Moreover, the sex workers here have been advised to ask their clients to take a shower before any act of intimacy.

Masks and gloves have been made mandatory during sexual acts, and the women have been asked to not entertain any clients having cough or fever.

The densely populated Budhwar Peth is home to over 3,000 sex workers. Reportedly, Pune has the country’s fifth-largest collection of brothels.

Meanwhile, Pune district reported 3,889 new coronavirus positive cases, taking its infection count to 2,31,196, while the toll reached 5,292 with 70 deaths during this period, an official said on Tuesday.