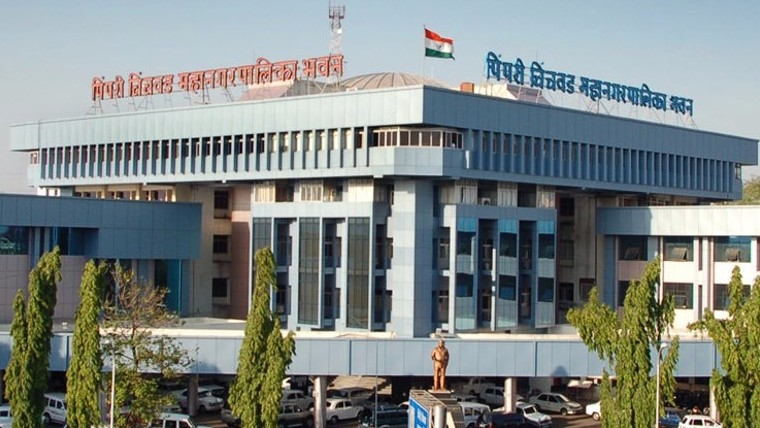 Munir Ramdurg, a 49-year-old coronavirus warrior who helped several COVID-19 patients find hospital beds and cremate the bodies of the victims, died of the same infection on Monday allegedly after the doctors failed to diagnose his medical condition, reported Indian Express.

Ramdurg was a well-known civic activist from Pimpri-Chinchwad and was also the former vice-president of Ammunition Factory Workers’ Union, Khadki. He is survived by his wife, two sons, a brother and two sisters.

According to Munir's son Adil, his father took medications from three different doctors. They assured him that he did not have coronavirus. A doctor in Kondhwa was even treating him for typhoid. The Kondhwa doctor treated him for three days, however, after Ramdurg felt uneasy on the fourth morning, "he said admit him wherever you find a hospital," said Ramdurg’s wife.

He was then taken to Naidu hospital. His saturation level had gone below 50 per cent and he was in a critical condition, said PMC health chief Dr Ramchandra Hankare. Hankare said that Ramdurg’s condition worsened because there was a delay in treatment. Ramdurg was then shifted to Ruby Hall Clinic where he succumbed to the virus.

A total of 1,188 people were discharged on Tuesday, taking the total of cured COVID-19 patients to 54,779. In the city, the total number of active patients has now reached 9,535. Out of these, 6,524 patients are undergoing treatment in the hospitals and 3,011 patients are in home isolation.