The accused posed an an RBI officer and promised to pass the victim's loan amount worth Rs 13 crore after taking Rs 35 lakh bribe from the hotelier.

The Mumbai Crime Branch has arrested a student for cheating a director of Hotel Leela in Sahar by posing as an officer of the Reserve Bank of India (RBI). The hotel director, Ashok Girdharilal Rajani, 72, also owns Midas Touch Exports Pvt Ltd and deals in garments.

Rajani’s loan of Rs 13 crore from Vijaya Bank was declared as a non-performing asset (NPA) as he was unable to repay. The suspect, posing as RBI officer, demanded Rs 85 lakh on the pretext of overturning the bank’s decision. After Rajani paid him Rs 35 lakh, the suspect started avoiding him. Realising that he had been duped, Rajani approached the police and an FIR was lodged.

Rajani was a frequent borrower from Vijaya Bank’s Fort branch for his business. Three to four years ago, the bank was merged with Bank of Baroda. Owing to a loss in his business, Rajani could not pay an instalment of nearly Rs 13 crore. As a result, the bank filed a case in the Debt Recovery Tribunal in Mumbai. 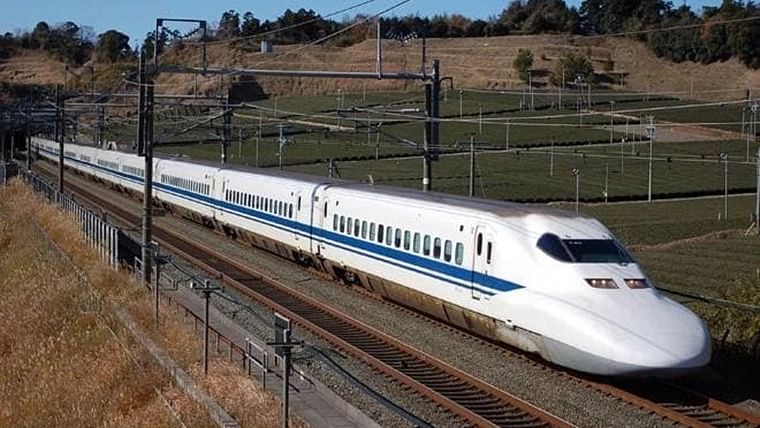 Rajani told the police that he knew a London-resident Dilip Sharma for the past four to five decades. He said whenever Sharma comes to Mumbai, he stays at the Trident, Nariman Point. A few days ago, during his visit, Sharma introduced him to one Tushar Sharma, a senior RBI officer on deputation to the Central government on a senior post.

Rajani narrated his problem, which the person promised to settle. He took down Rajani’s number and details of the problem in his diary and said his real name is Tushar Sutar.

On Dec 27, on the pretext of solving his problem, Sutar demanded Rs 85 lakh and accepted Rs 35 lakh in cash, which Rajani said he had borrowed from a friend. The suspect promised an NOC from the bank by Feb 23, 2023. 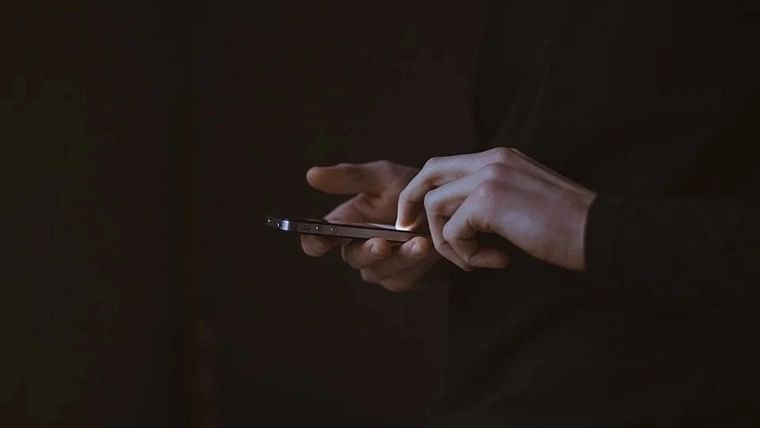 On Dec 30, Sharma told Rajani that the suspect is not an RBI officer and he has found out that has duped several people. Rajani looked for the suspect at the hotel and couldn’t find him. He failingly tried calling him, following which he approached the police.

The Crime Intelligence Unit probing the matter arrested the suspect and produced him in court on Saturday. The police told the court that he is a resident of Rajasthan and preparing for the UPSC exam. Allegedly fond of staying in big hotels and frequenting beer bars, he had taken a loan and wanted to repay it by cheating people.