The caller who identified himself falsely as one Azhar from UP, also went on the say that he has weapons and RDX.

Mumbai: The Mumbai Police Control Room last night received a call from a man who warned them of blasts in the city on December 31. The caller named one Azhar from UP, also went on the say that he has weapons and RDX.

A probe has revealed that a man named Narendra Kavle made the call in a drunken state. The caller has now been arrested and case has been registered against the man.

Kavale, was arrested from Dharavi in central Mumbai after he called up the police control room between 8:56 pm and 9.20 pm on Friday, an official said.

Kavale had allegedly told the control room that blasts will occur at three to four places in the city on Friday night and Saturday, the official said.

"He told the police control room that one Azhar Hussain has left from Azamgarh in Uttar Pradesh with three-four weapons and RDX (to carry out blasts)," the official said.

He said prima facie Kavale made the call under the influence of alcohol.

After receiving the phone call, the police tracked the mobile number to Dharavi in central Mumbai and arrested Kavale.

A case was registered against Kavale under sections 182 (False information, with intent to cause public servant to use his lawful power to the injury of another person), 505 (1) ( Whoever makes, publishes or circulates any statement, rumour or report) and 506 (2) (criminal intimidation) of the Indian Penal Code, the official said.

As Mumbai gears up to welcome New Year, police have tightened security across the city including at popular destinations like the Gateway of India, Juhu beach, Marine Drive, and Girgaum Chowpatty.

Apart from this, 46 platoons of the state reserve police force (SRPF), three units of the riot control police and 15 quick response teams (QRT) are also deployed, he said. 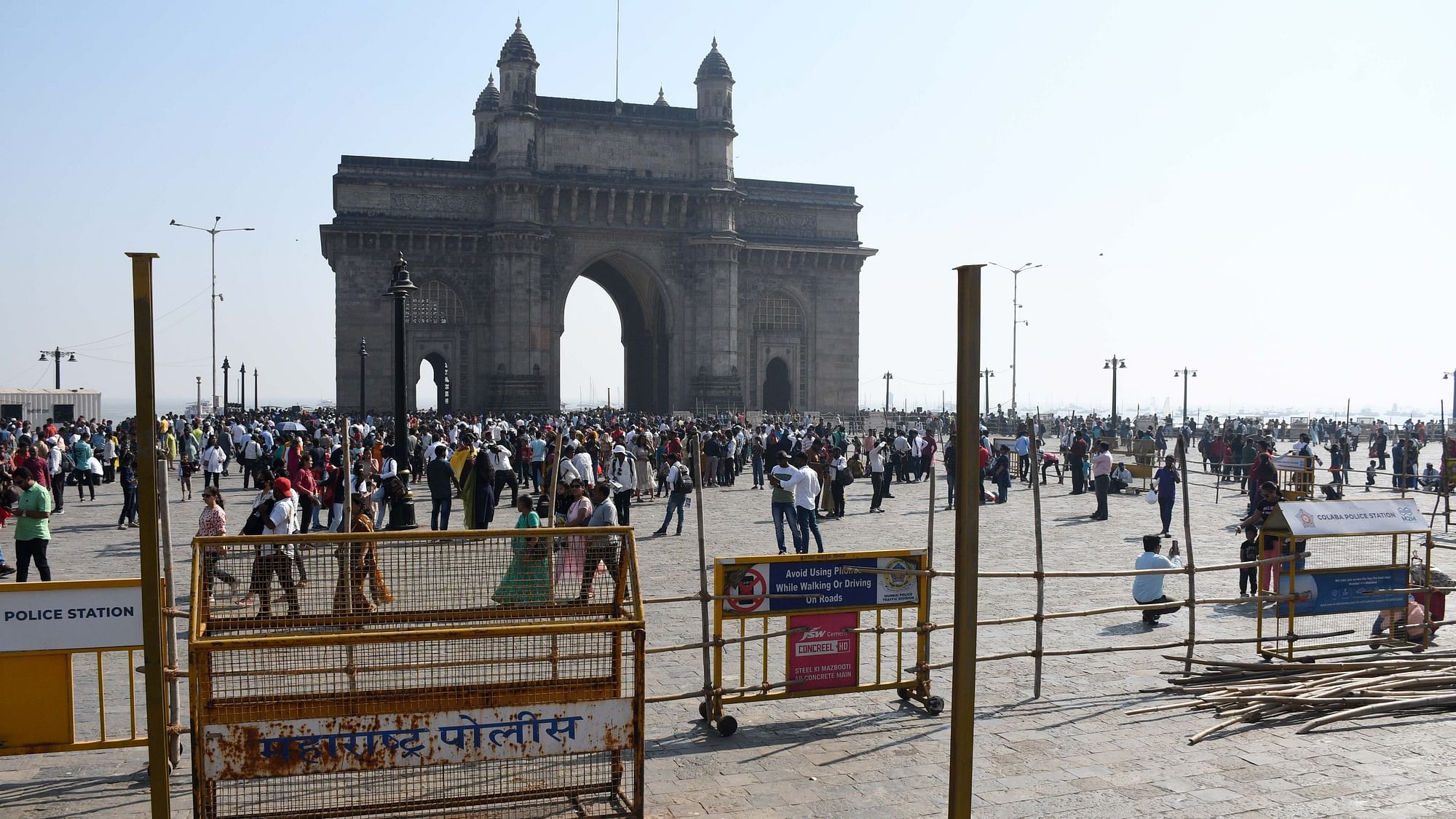