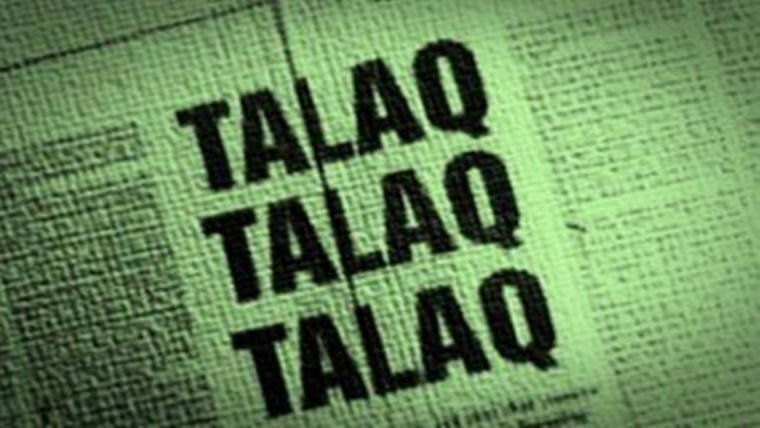 Amboli Police booked a 46-year-old man for giving triple talaq and engaging in unnatural sexual intercourse on August 28, after which his wife approached police. The woman said, in her complaint, that she was the accused man's third wife and he often sexually assaulted her with external objects. Police are verifying the allegations and no arrests have been made yet.

According to the survivor, her husband, whom she wed off the family pressure in 2018, was married for the third time and had offsprings from earlier marriages as well. The husband allegedly began sexually assaulting the complainant soon after their marriage, said the woman. She said in her complaint that her husband allegedly often watched adult videos on the mobile phone and asked her to perform similar acts, to which she refused.

"My husband gave me 'juices' to drink, after which I would often lose consciousness and was forced to watch the adult videos. When the frequency increased, one day he also inserted an aluminum rod in my private parts, which led profuse bleeding," said the woman in her complaint. Police said the survivor also claimed that since her husband did not want any offspring from her, he forced her to take contraceptives.

On June 3, when the man's daughter from the previous wedding was to visit, he asked the complainant to take care of her and do all the household chores. Since the woman had pain in her ankles, she refused, only to be assaulted and later allegedly uttered talaq thrice.

She immediately left the house and began staying with her brothers. The woman then approached Amboli Police and lodged a complaint with them, following which her husband was booked under relevant sections of the Indian Penal Code and Muslim Women (Protection of Rights on Marriage) Act. Police are yet to make arrests.