A large number of villagers and various organisations on Sunday hit the road to step up their opposition against the proposed mega refinery complex at Barsu in Ratnagiri. Their move came days after the newly appointed industry minister Uday Samant’s announcement that the government wants to implement the project. He had said that he would soon convene a meeting of stakeholders to remove misconception about the project.

The villagers, who had earlier opposed the development of the mega refinery complex at Nanar, declared that they will continue to oppose the project as it is harmful for the people and the environment.

Satyajit Chavan, who is spearheading the agitation against the project, told the Free Press Journal, ‘’ The mega refinery complex will severely damage the biodiversity of the Konkan region. The villagers are strongly against converting the Konkan region, known for its greenery, agriculture and fishing, be converted into a chemical and petrochemical zone.’’ He also objected to the ongoing geo testing carried out by the Ratnagiri Refinery and Petrochemical Complex Ltd as there has been no approval for the same from the gram panchayats. He informed that the geo testing is done by the company with the help of Maharashtra Industrial Development Corporation which is a facilitator for the same.

‘’All the gram sabhas have unanimously passed resolutions against the development of the mega refinery complex. The villagers’ opposition is not just for the sake of the opposition but based on the scientific data. The villagers are in favour of sustainable development,’’ said Chavan.

BJP leader and Union Minister Narayan Rane’s son Nilesh Rane apologised to people protesting against the mega refinery complex for alleged mistreatment by his supporters. Nilesh Rane visited Barsu village in Rajapur tehsil during the day to support an ongoing survey for the proposed oil refinery project in the area.

Ahead of the visit, villagers staged a protest against officials who came for the survey, while Rane’s supporters gathered at the site and allegedly verbally abused the protestors, including women. The BJP leader later apologised to the villagers for the misbehaviour of his supporters. 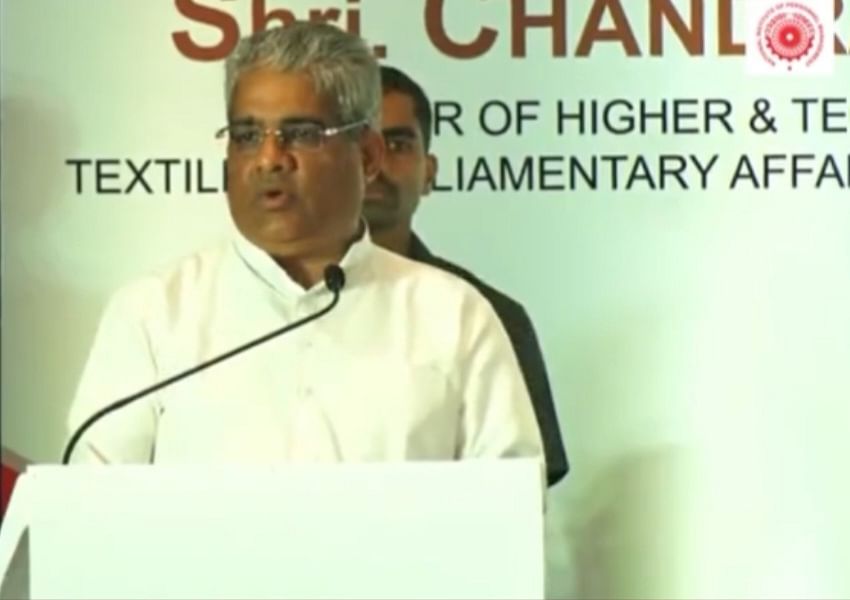