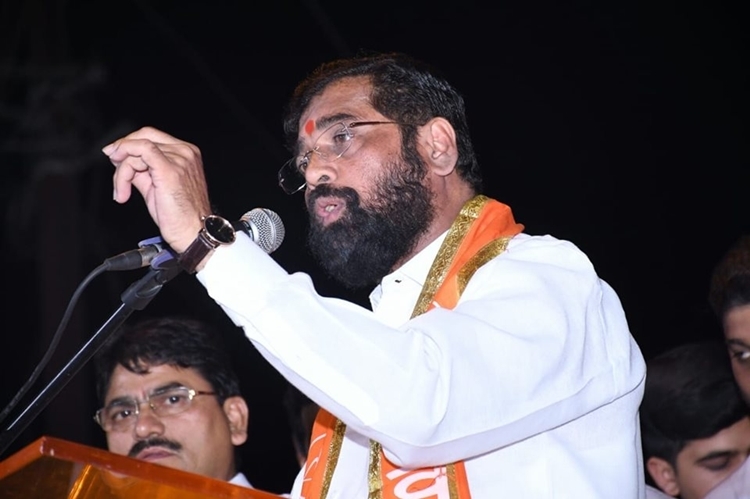 The killing of top-notch Naxalite, Milind Teltumbde, is seen as a big jolt for the outlawed Maoist movement in the Maharashtra-Madhya Pradesh-Chhattisgarh (MMC) zone.

Teltumbde was the pivot of the movement in Maharashtra and gave it a certain momentum in the last 20 years.

Now, there is no leader who can possibly take over from him; with that the movement is rudderless.

The Gadchiroli District Guardian Minister and Shiv Sena leader Eknath Shinde, who had himself weathered a threat from Naxalites last month, has congratulated the police for its operation. He said he would soon visit the district to felicitate the police personnel and look up those injured in the encounter.

According to the Gadchiroli police, the Maharashtra-Madhya Pradesh-Chhattisgarh zone was a key project of the Maoists. Teltumbde, the MMC zone’s secretary and the only member from Maharashtra in the Maoists’ central committee, was tasked to divert the central government’s attention from hilly areas to the MMC zone.

Shinde said that Teltumbde was always on the move and carried a bounty of Rs 50 lakh on his head. What is noteworthy is, despite his three-tier security cover, the C-60 and the Gadchiroli police spotted him. According to the NIA, Milind used several aliases like 'Anil', 'Deepak', 'Sahyadri' and 'Comrade M' while on the run. Nanded peaceful after violence in parts of Maharashtra; 35 held

‘‘Teltumbde’s death is not only a setback for the Naxalites in Maharashtra but in other states as well, which were impacted by Maoist activities,’’ the Minister noted. The operation was spearheaded by Superintendent of Police Ankit Goyal, Additional Superintendent of Police Sameer Sheikh and Somay Munde. Four jawans were injured and have been shifted to Nagpur for treatment.

The minister added that special action has been taken against Naxals who targeted civilians and police and those who were carrying huge rewards. ‘‘I received many threats from Naxals but I was not scared,’’ he said, adding that the police will investigate whether the deceased included those who had issued threat.

Milind Teltumbde happens to be the brother of activist and scholar Anand Teltumbde, who had been arrested earlier in the Elgar Parishad-Maoist link case and is currently lodged at the Taloja prison in Navi Mumbai. An official told a wire agency that Milind was one cadre who had strong connections in urban areas. Along with his wife Angela Sontakke, he ran an "urban network" in Maharashtra. He also had links in the Vidarbha region and was trying to influence a particular community and its youth to join the Maoist movement, the officer claimed.

Meanwhile, Home Minister Dilip Walse-Patil has said that the police have seized a large stock of weapons (29) from the slain Naxals, including 5 AK-47 rifles. 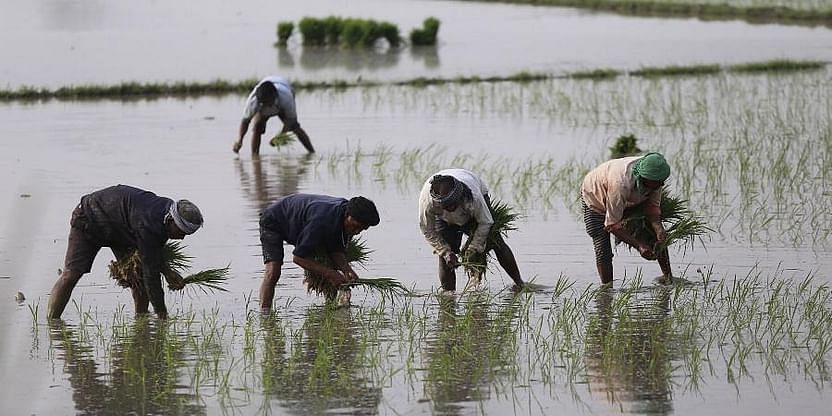